A San Onofre Legacy: Community Empowerment And The Trestles

A San Onofre Legacy: Community Empowerment And The Trestles
By
Jamie Johnson
The Momentum Contributing Writer

“Over 2 million people come to San Onofre each year. If everyone of those people took time and gave love back to the park we would have a massive powerful group. We’re but one vehicle to participate, you are inheriting this” - Steve Long, Founder of the San Onofre Parks Foundation.

San Onofre is made up of 16 miles of preserved coast held under a public trust since 1971. The 50 year lease has just expired and the San Onofre Parks Foundation is working closely with state and federal government agencies to create a new and updated lease–preserving the natural land and keeping its beauty intact. The beaches, parks and surrounding lands are more or less undisturbed. San Onofre has a strong, rich history dating back almost 12,000 years. Over time, the beach has become a safe haven for surfers, nature enthusiasts and home to a national marine and navy base.

“At surface level, people see it for waves and surf but I started to listen to more of the stories [my] Dad shared and there are very few places in coastal California like this. It gives a glimpse of what it was like 100 years ago, it’s lucky to be there” - stated Greg Long, Professional Surfer, and son of Steve Long, on the 2022 Ohana Festival Storytellers Stage.

Trestles Beach is the northernmost section of San Onofre and the beginning of San Diego County. Trestles got its name from the railroad track, now known as Trestles Bridge or San Mateo Creek Bridge. Back in 1891, a railroad bridged the creek in the exact location, then in 1941 a wooden trestles bridge was constructed to be a better support system for the rail cars– hence, where the name “trestles” was derived from.

San Onofre Beach and State Park, including Trestles, has undergone a various amount of stress from external factors–whether environmental, legal or urbanization.

In 2005, there was talk of a potential six-lane toll road to be constructed through San Onofre State Beach and the surrounding preserved lands. The first step in combating this issue was the creation of the Save San Onofre Coalition or SSOC, which consisted of people from local and state organizations speaking out against the development of said toll road. Then in 2008, the Coalition was tested again where they led a historical activist rejection of the toll road proposal. Over 3,500 people showed up at the local Commissions hearing and ultimately got the developers to overturn their original appeal. Years after this victorious win, the SSOC has fought against many legal and developmental threats toward the preserved land of San Onofre.

According to Dina Gilio-Whitaker, an American Indian Journalist and Author, she learned about this case when she was studying Environmental Justice Studies and was assigned to analyze a case–she chose the Trestles Campaign. She learned about what the action was about and how neighboring communities came together to stop the road from being built. The convergence of diverse interests–environmental, surf, indigenous communities that had their own agendas– formed a united front.

“It's a perfect example of how native rights have the ability to protect a place.” - Dina Gilio-Whitaker. This case study became her foundation of work and was the influence and seed for her now published book - As Long As Grass Grows.

In September of 2020, Governor Gavin Newsom signed Assembly Bill 1426 into legislation that permanently bans any and all construction in San Onofre State Park.

Before San Onofre got its name or was deemed a state park, the lands were the original home to the Juaneño Band of Mission Indians of the Acjachemen Nation. The San Mateo Creek was an Acjachemen village known as Pahne, or “place at the water.” Those of the Acjachemen Nation have occupied the territory for many generations until the invasion of the Spaniards. Introducing the “Mission” period and ncreasing Spanish territory with villages, economy and farming land over the Ajachemen territory. In order to resist assimilation, the Indigenous people practiced their traditions, rituals, dances, healing and religious ceremonies.

According to Callie Shanafelt Wong, Editor and Archival Researcher, the Acjachemen consider what is left of Panhe to be their most sacred site, so they were a strong foundation in the creation of the grassroot alliance United Coalition to Protect Panhe, or UCPP. This coalition and the words from its members played a major role in getting the toll road project declined by showing the importance of the land for the Acjachemen Nation.

The Trestles Campaign also included lawsuits from the Indigenous people and community members–one established by the California Native Heritage Commission on behalf of the Acjachemen Nation and the second by the Save San Onofre Coalition. These two lawsuits ultimately were the swaying point for the AB 1426 law to be signed and passed.

According to Steve Long, upon revising and redesigning the new lease for San Onofre, he has found that many corporations look at San Onofre, including Trestles, as a good location for warehouses and storage units. He did not state specific companies or if these ideas were in the light, but he spoke about why they would be declined. One factor being the AB 1426 law signed by Governor Newsom prohibiting construction in that area, but also the fact that San Onofre is preserved land. Trestles is identified as a wetland so any form of construction or building structure planted on this land will not be stable or given the opportunity to be completed.

‍How To Inspire & Get Involved

The inclusion of diverse groups in important conversations, bringing those who may not have a loud enough voice on their own to the table and educating oneself of topics that need to be spoken about–all these factors are key factors in inspiring others and inevitably helping the issues at hand. State parks are a gift to our community and their protection comes first. To transform education is to become conscious of outstanding efforts. The understanding that we all have something to contribute to these movements–think of how many people are utilizing their spaces and lending their name.” - Greg Long

According to Greg, everyone has been brought up differently with different desires, so those in the community need to get behind those people who are out there everyday fighting. Do not lose hope–hope is a powerful thing and if properly harnessed, anything sought after can be achieved. Don’t think ignorance can stop you, it’s only an obstacle that can be overcome by education.

The speakers unanimously agreed that these factors are obtainable ways to get everyone involved: try to eat locally, ride your bike to reduce vehicle carbon emissions, stop wasting food and donate to local food banks, and VOTE. Voting for influential elected officials is one the first steps in seeing immediate legal change. 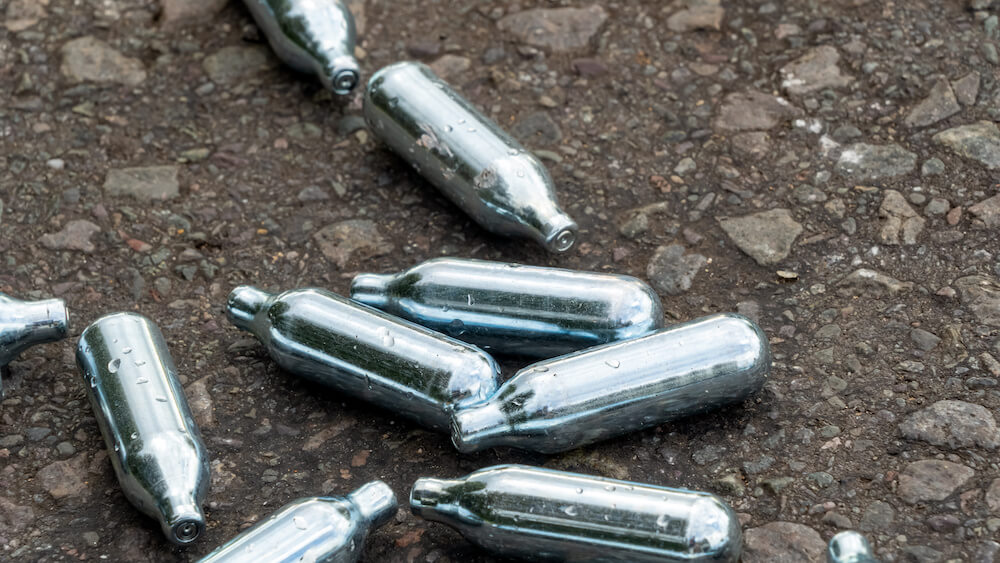 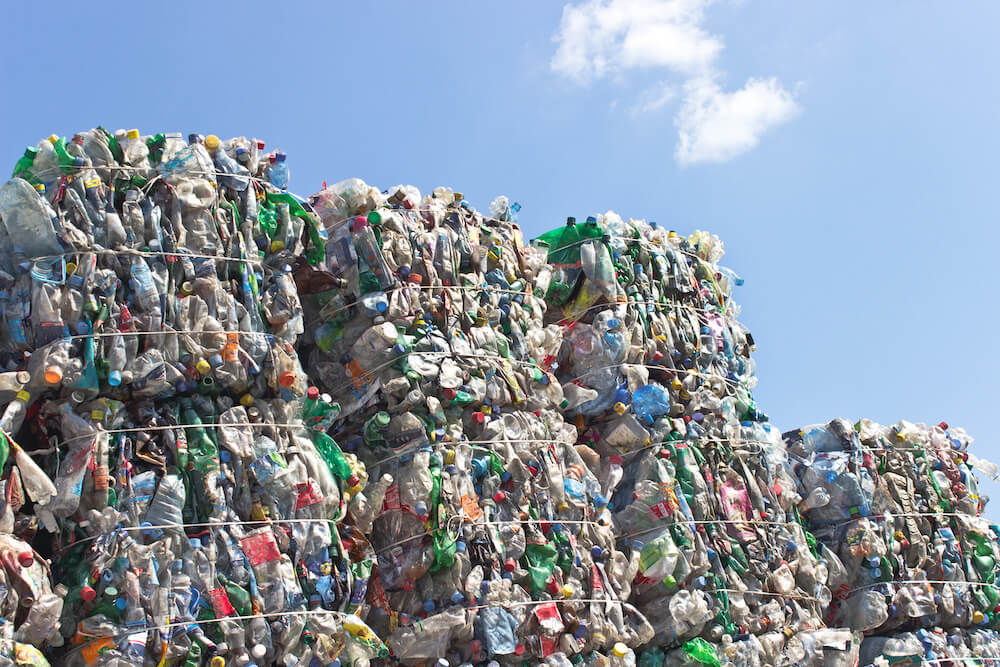 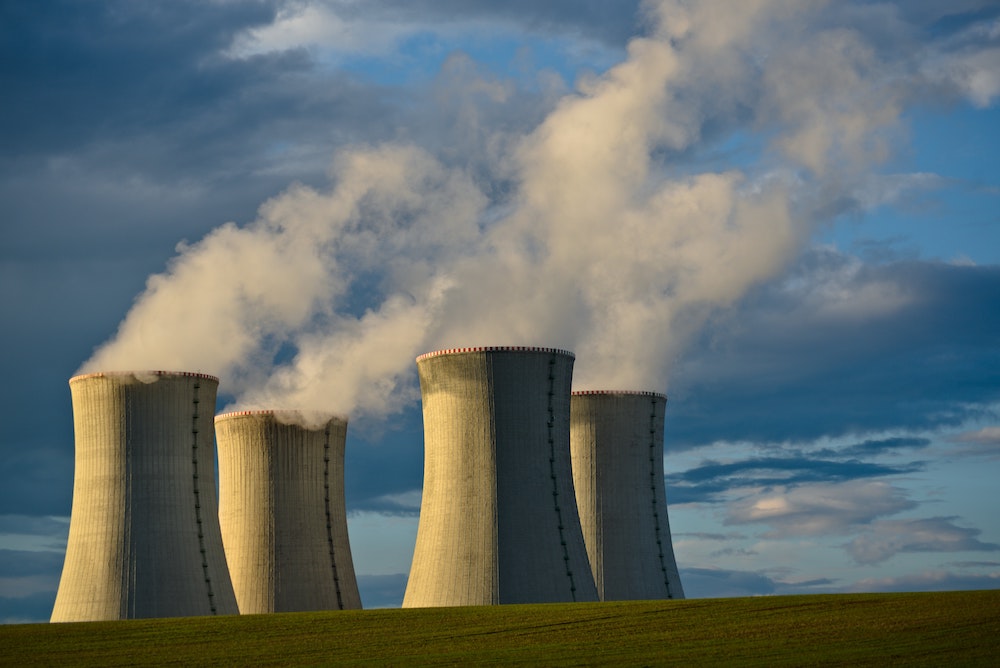 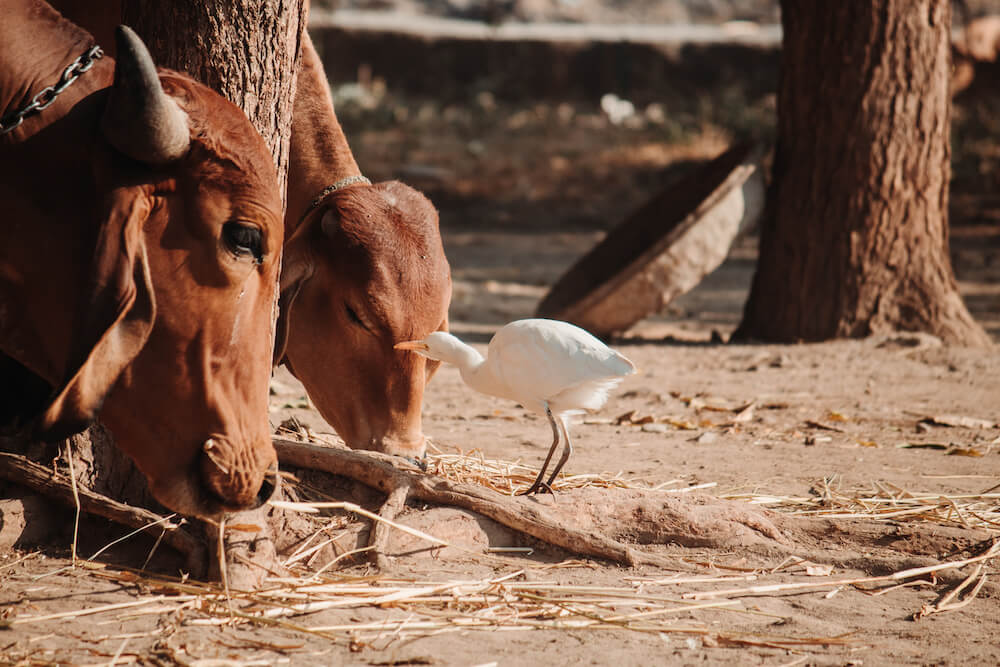