How Does Climate Change Affect Wine?

How Does Climate Change Affect Wine?
By
Patricia Kemp
The Momentum Contributing Writer

The many ways climate change affects the wine industry.

Wine grapes are highly sensitive to changes in climate. So how will the future of the wine industry be impacted by global warming?

Climate is both friend and foe to the winemaking industry. The ‘terroir,’ or geology, landscape, soil, and, most importantly, the temperature, determine what grape varieties can be grown as well as shaping the quality and yield of the harvest. When the climatic conditions are good, then you can expect a great vintage.

But severe weather can destroy vineyards. And now, wine producers are contending with a potentially bigger threat: global warming.

Heavy rain during the flowering season, frost in the spring, hail, and strong winds. Wine producers have contended with these threats for centuries and have developed innovative risk management strategies.

For instance, to protect against frost, which hit 40 percent of Bordeaux’s 2017 wine harvest, “some wine producers use massive static fans – or even hire helicopters to hover over their vineyards – to circulate warm air over the vines,” explains Mervyn Rea, Head of Zurich Commercial Services for Australia & New Zealand, which insures over 80 wineries including many of the world-famous Barossa Valley and McLaren Vale regions.

Climate change could pose an even bigger threat. It could increase the frequency of severe weather and cause fewer winter frosts, which may encourage the spread of pests. But a rise in temperature could have an even more dramatic impact and lead to a major shift across the whole industry.

Wine grapes are susceptible to changes in climate. They grow in narrow geographical and climatic ranges where temperatures during the growing season average 12-22°C (54-72°F). It means global warming could impact the yield and quality of established wine varieties that were selected to best suit the local climate at the time of planting.

Those from hot climates, like Cabernet Sauvignon and Zinfandel, are bigger, bolder wines with higher alcohol, soft acidity, a fuller body, and more dark or lush fruit flavors.

“If we look at conservative estimates of warming in the future, Burgundy will likely end up on the warm upper end for Pinot Noir and Chardonnay. It doesn’t remove the region from its ability to produce those wines, but it does change the wine style overall that they can produce,” adds Jones.

Some wine producers have already relocated to cooler climates. In Australia, for instance, the southern island state of Tasmania is rising in popularity because its lower temperatures are suitable for Chardonnay and Pinot Noir. Brown Brothers was one of the first movers in 2010 when it purchased three vineyards in Tasmania due to concerns over global warming’s impact on mainland Australia.

Another option is to grow different grapes, introducing varieties from southern Italy, Sicily, and Greece that are more heat tolerant. Alternatively, wine producers can just accept that their wine will have a different flavor profile.

Climate is both friend and foe to the winemaking industry.

“In the U.S., rising temperatures are currently having a positive impact on the wine industry in California,” says Steve Borba, Western States District Claims Manager at Zurich’s crop insurance company RCIS, which insures about 8 percent of California’s 635,000 acres (256,975 hectares) of wine grape vineyards, including 65 distinct wineries and hundreds of individual growers.

“In California, we’re in a climate sweet spot where the weather is perfect for growing grapes. There’s a glut of grapes, and growers are planting in areas that wouldn’t have been considered 30 years ago,” Borba explains.

Not only is a warmer climate improving grape yields, but it is also reducing risks to the crop. “When I started 38 years ago, freeze at bloom and rain during harvest, which can rot grapes, were the biggest risks. But you don’t see that anymore,” adds Borba.

However, the extra sunshine comes with a downside. No rain. “The reduction in irrigation water is now the number one threat to the Californian wine industry. Wine producers can manage the other threats, but without water, you have nothing.”

Higher temperatures are reducing the mountain snowpacks in Sierra Nevada, which act as a natural reservoir. They store about one-third of California’s water supply, which melts during the summer and replenishes reservoirs and underground aquifers used for irrigation water.

In 2021, California entered the summer on June 1 with snowpack at 0 percent of the historical average. In fact, a study from researchers at Columbia University says an ever-lengthening sequence of dry years starting in 2000 across California, and the Western U.S. is turning into one of the deepest megadroughts the region has seen in over 1,200 years.

“We had wine producers making their first claim in 25 years due to the wildfires. In some cases, the heat from the flames got so hot it literally cooked the vines,” recalls Borba.

The 2019–20 Australian bushfire season was just as devastating. Some vineyards went up in flames, but many more suffered from ‘smoke taint’ where grapes absorb chemicals in the bushfire smoke.

“The profits of one of our winemaker customers were hit when it was forced to repackage their premium wine under a different, cheaper brand as their fruit had been smoke tainted and the wine’s flavor profile adversely impacted,” says Jesse Twartz, Senior Risk Analyst at Zurich Australia.

Climate change will impact the costs of production, revenues, and profits of wine producers. They are already or will be, adjusting their practices and adapting their winemaking business for a warmer world. But whether this adaptation is successful may come down to consumers.

Wine drinkers are creatures of habit. Will they happily quaff wines from grape varieties suitable for hotter climes, such as Nero d’Avola, Vermentino, Fiano, Vranec, and Xinomavro?

Will they accept a different flavor profile from their Pinot Noir grown in Burgundy? Or can they bring themselves to drink a Pinot Noir from England? You decide. 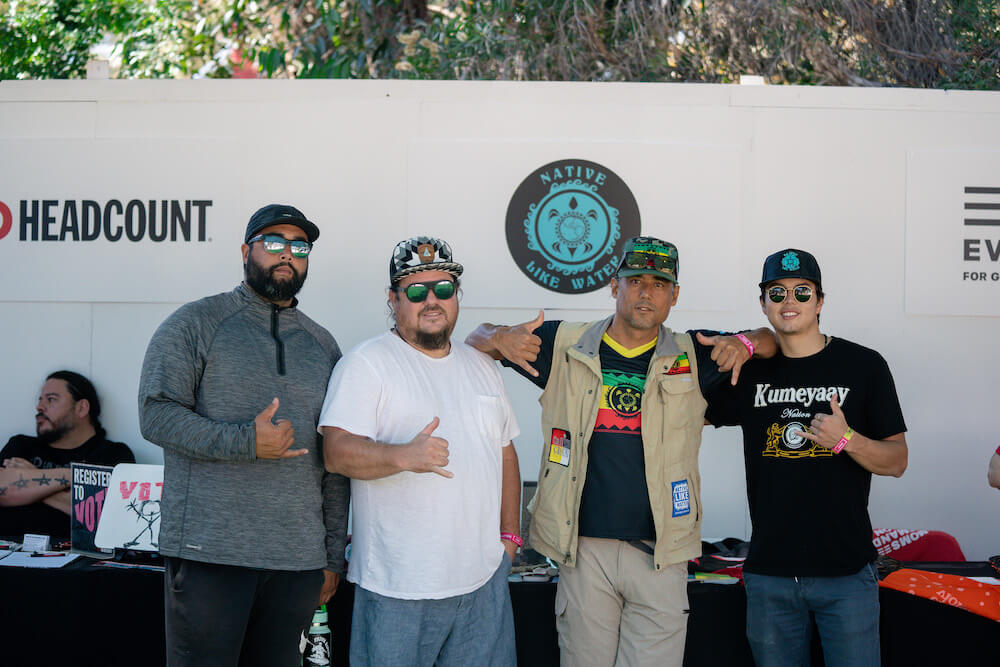 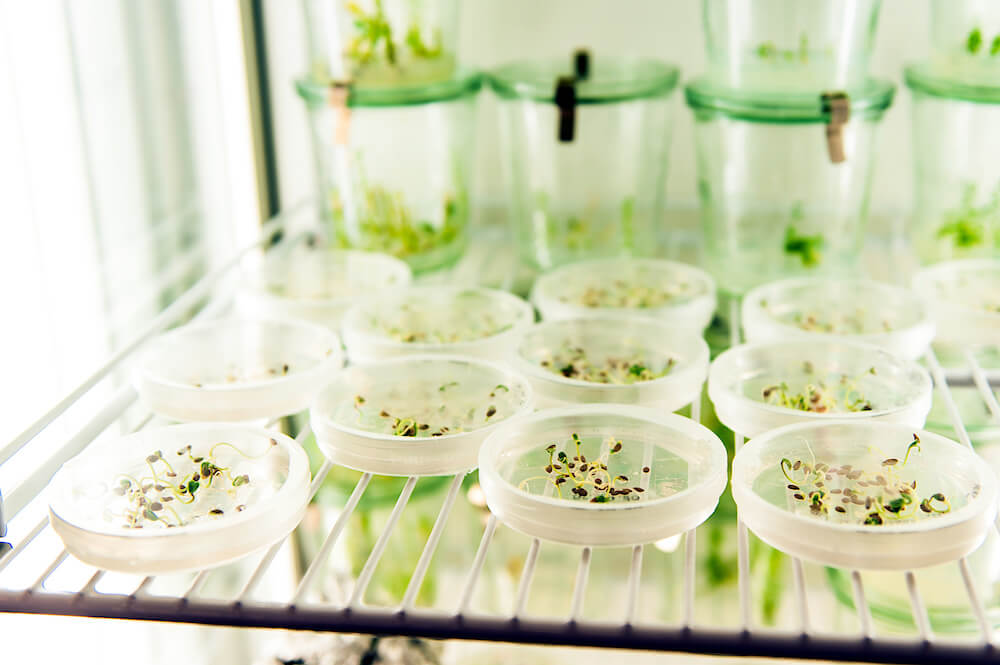 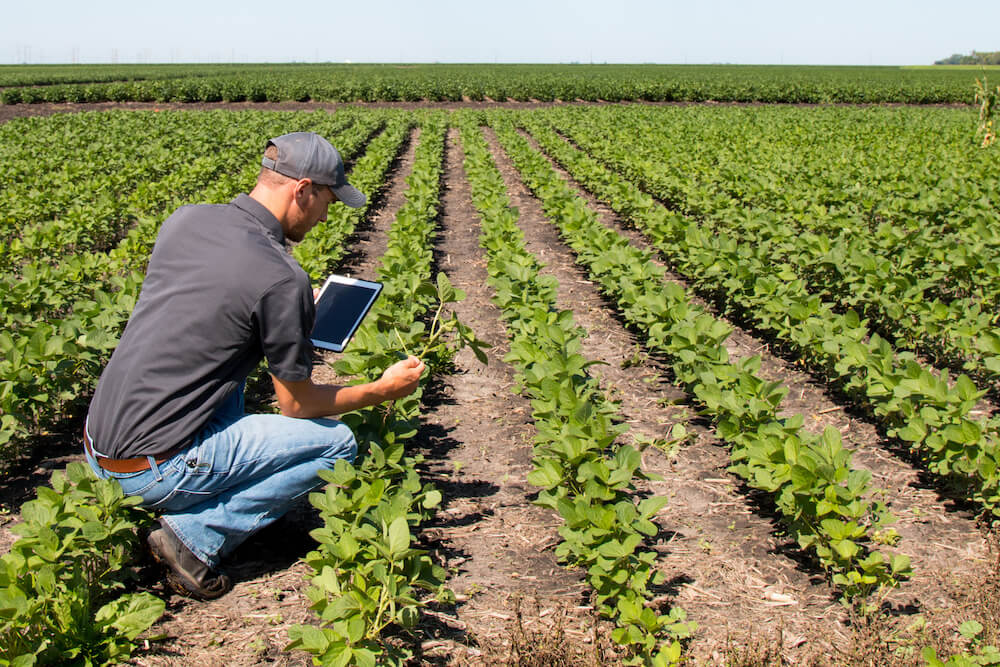 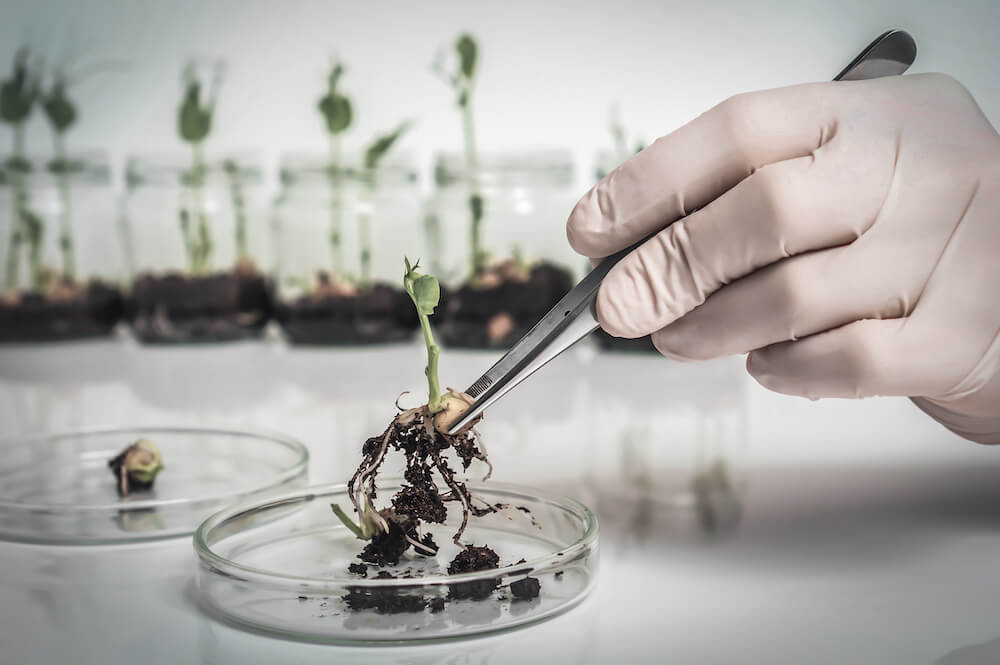