Matt Costa: From the Skate Park to Music’s Big Stage

Matt Costa was introduced to music when he received a guitar as a gift at the young age of twelve. Growing up in the California town of Huntington Beach, he was submerged in a melodic, easygoing, surf-skate culture. You can hear this influence in his singing and songwriting in tones that embody the free spirited 60s and 70s.

In One Moment It Can All Change

Before embracing life as a musician, Matt Costa was a skateboarder with dreams of going pro. He had every desire to let his passion for skating drive the direction of his life. Despite injury and falls being inevitable in the life of a skateboarder, no one foresees one fall altering your whole future. It was one of these unavoidable wipeouts that not only shattered Costa’s leg but also his pro skating aspirations. This injury resulted in a broken leg, a severely sprained ankle and a metal plate implant– and a complete shift in his life plans.

His healing timeline post-injury would last over a year. Transitioning from skating daily to total immobilization rocked his mental stability. In this time of healing, Costa took to music to keep himself occupied. He listened to records and picked up his guitar. Music became a mental outlet used to keep his spirits lifted in this period of recovery and healing. Listening to his music, it’s no surprise that Van Morrison, the Beatles, and the Rolling Stones were artists that inspired his songwriting.

Newly released independent short film Donde Los Terremotos was edited and filmed by Matt Costa and his friend Jordan Lovlis. This vintage style, indie-latin film features songs written by Costa himself. “Holy Mountain” stands as the main hit on the soundtrack. Donde Los Terremotos, which translates to “where the earth quakes”, captures the beauty of Oaxaca, Mexico and the natural playground it provides for skaters, surfers, climbers, and runners. Oaxaca is a magnificent part of the world that inspires artists and encourages athletes. Roark sportswear company funded the film project that features legendary skateboarder Jamie Thomas. The Coast Film and Music Festival debuted Donde Los Terremotos on November 11, 2022.

Matt developed the rhythmic backdrop for the film Orange Sunshine, a documentary conveying the story of California “hippies” working to leave their psychedelic impression on the world. The group named “Brotherhood of Eternal Love” led a mission to expose as many people as possible to the revolutionary spiritual awakening that LSD is said to offer. This documentary unravels the psychedelic movement that enveloped the United States in the ’60s and ’70s involving intricate smuggling operations and local chemical labs producing endless hits of acid. Costa wrote the soundtrack for Orange Sunshine, enhancing the story with his soulful vintage style.

One last place you can hear from Matt Cost is the tune “Lullaby” alongside Jack Johnson in the Curious George film.

A lesson learned from Matt Costa’s story is that life throws unexpected curveballs into unanticipated places. It is what we do with those reorienting opportunities that show us who we really are. Without his infamous injury, Matt Costa may have never discovered his way into an epic music career, filled with beautiful songwriting he’s gifted to the world. Thus, he allowed adversity to reveal his true north and fuels his following to do the same.

Storytelling With Filmmaker and Animator Dana Frankoff
From film school to Pixar’s animation studio, and everything in between, Dana Frankoff has become a world-renowned filmmaker, director, producer, and creator.
Jamie Johnson 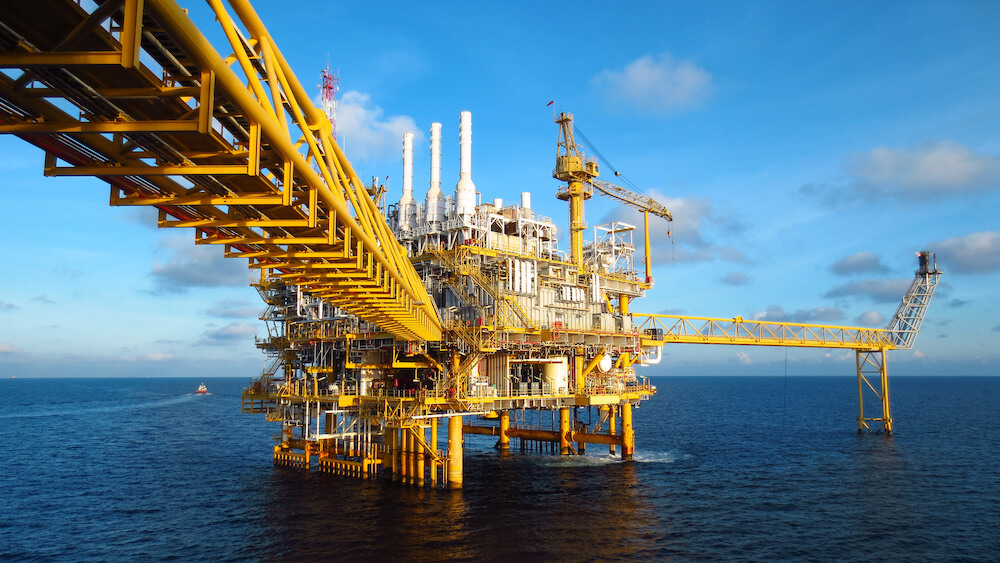