Rachel Louise Carson, an American marine biologist, writer, and conservationist whose influential book Silent Spring and other writings are credited with advancing the global environmental movement.

Everything we have must be credited to Earth’s natural resources. Nature is prevalent around our entire planet, and while we’ve discovered a lot of it, there’s so much more to be seen. From the smallest insects to the largest sea creatures, and the fungal networks to the enormous redwood trees, nature is truly incredible.

Not only does nature provide us with resources, materials, and food, but it also prevents natural disasters, diseases, and even climate change. The true power that nature has is unimaginable. Rachel Carson knew this and knew even more that humans couldn’t hope to control the magical entity nature is.

As a lifelong writer, Rachel used her science background and editing chops to create some of the most moving and eye-opening works on nature. She was bold, brave, and stood up for what she believed in. Perhaps most impressive of all, she challenged practices that were harming the Earth over 50 years ago and braved attacks by the chemical industry. Let’s take a look at the achievements of Rachel in her life and beyond.

As great as nature is, it is not trending in the right direction, almost entirely thanks to human influence. Nature conservation fights against the negative impacts humans have on nature and aims to protect the landscapes and wildlife that live within. Those that help with nature conservation work to ensure that Earth’s natural resources are not harmed or diminished.

The idea is not that humans stay entirely away from nature but instead interact with nature in a responsible and respectable manner. Yet the rise of human populations around the world has destroyed nature at an alarming rate. Carelessness and greed have led to humans altering at least 70% of Earth’s land.

Perhaps Rachel’s most famous piece of writing is Silent Spring. In this, she boldly challenges what was then a completely normal piece of society. Harmful chemical pesticides were used and approved by the government and by agricultural scientists, but the long-term impacts and harm that these caused to the natural ecosystems around the world were ignored.

After speaking out, Carson received pushback. She was dubbed an alarmist, and her credibility was challenged by those same chemical and government agents who were wrecking our home. These villains did not succeed in scaring her off, and she testified before Congress in 1963, urging new policies to be implemented that protect both human life and the lives of everything else sharing this planet with us.

Rachel began working at the U.S. Bureau of Fisheries, where she wrote copy for a radio series. Impressively, she became the second woman to ever be hired full-time by them. Immersed in fish populations and marine biology, she began to write articles for other publications too.

Several years later, an article turned into a book alongside a series of very successful literature. She wrote several more books throughout her life, culminating in bestsellers and several awards. She was also a successful speaker and a part of an Academy Award-winning documentary. 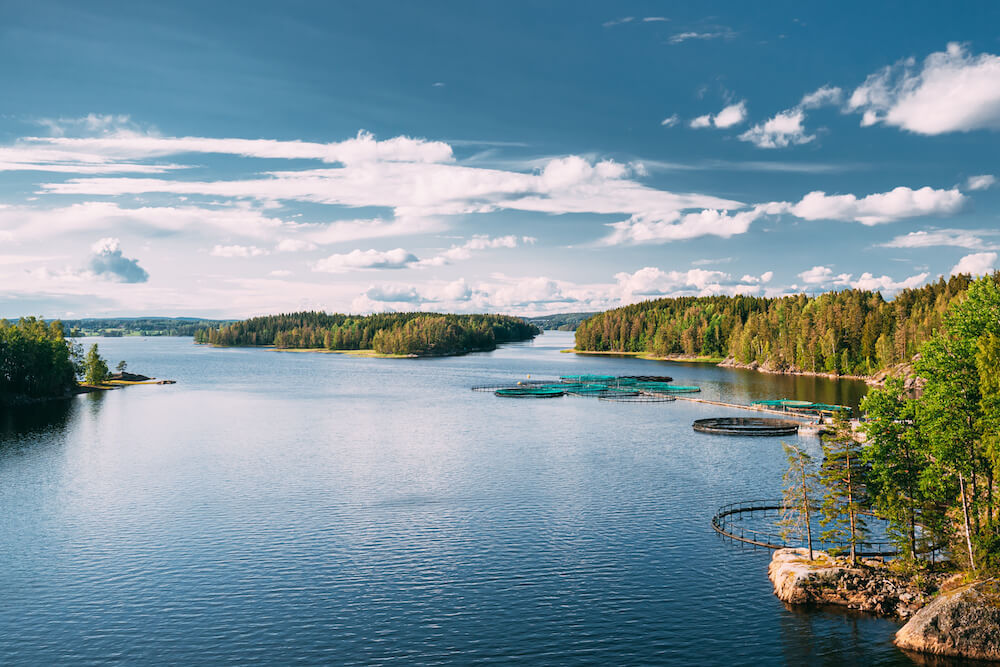 As much as she was able to accomplish in her life, her words lived on after her passing as well. After being taken by breast cancer, several of her pieces and letters were still published. She has inspired a whole new wave of environmentalism and social justice. She is also largely credited with inspiring the rise of ecofeminism.

With her books still in print today, it’s clear that Rachel accomplished her goal of teaching people about the marvelous depth and winder of the natural living world. More concretely, she was a huge factor in banning the harmful DDT in the United States. Rachel was given a huge amount of honors and dedication after her death, all because she stood up for what she believed in and never backed down. 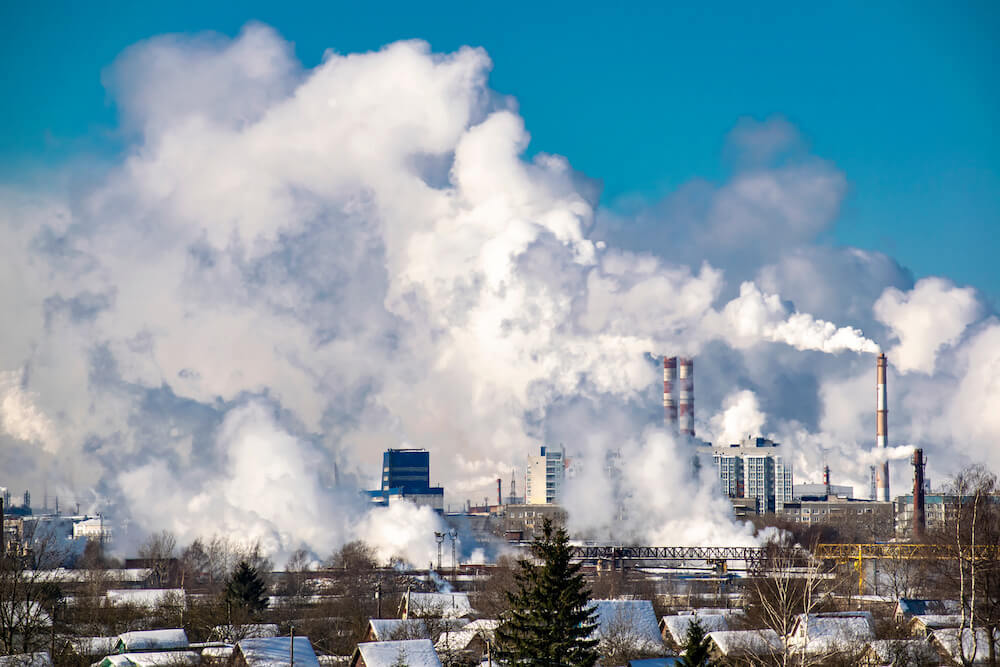 The 3 Elements of a Sustainable Supply Chain 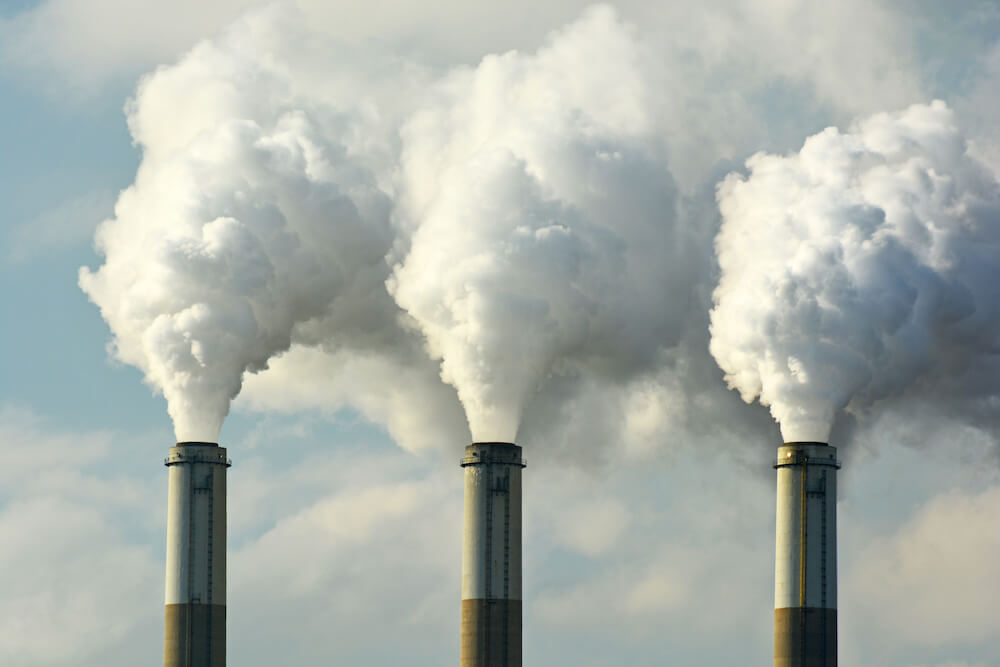 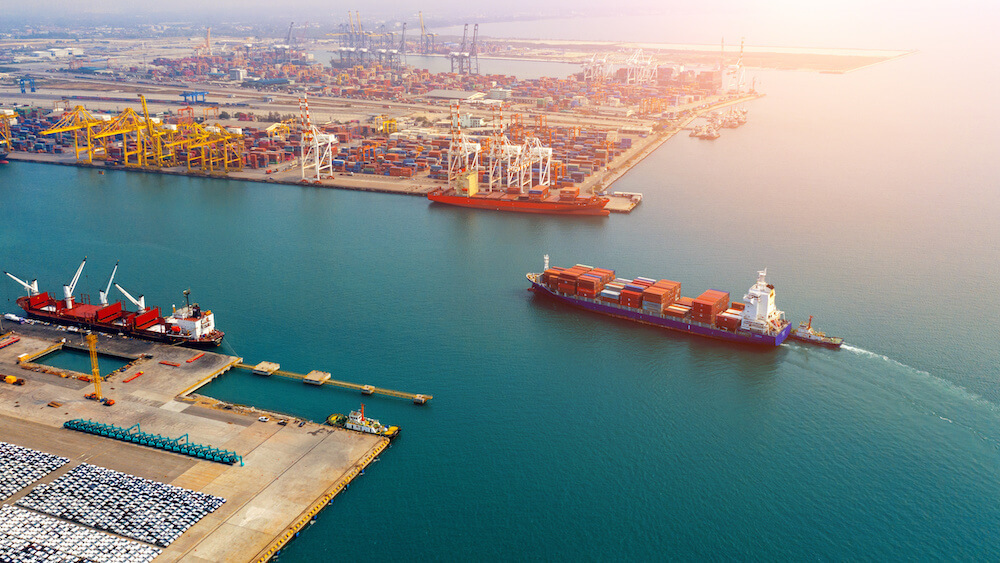 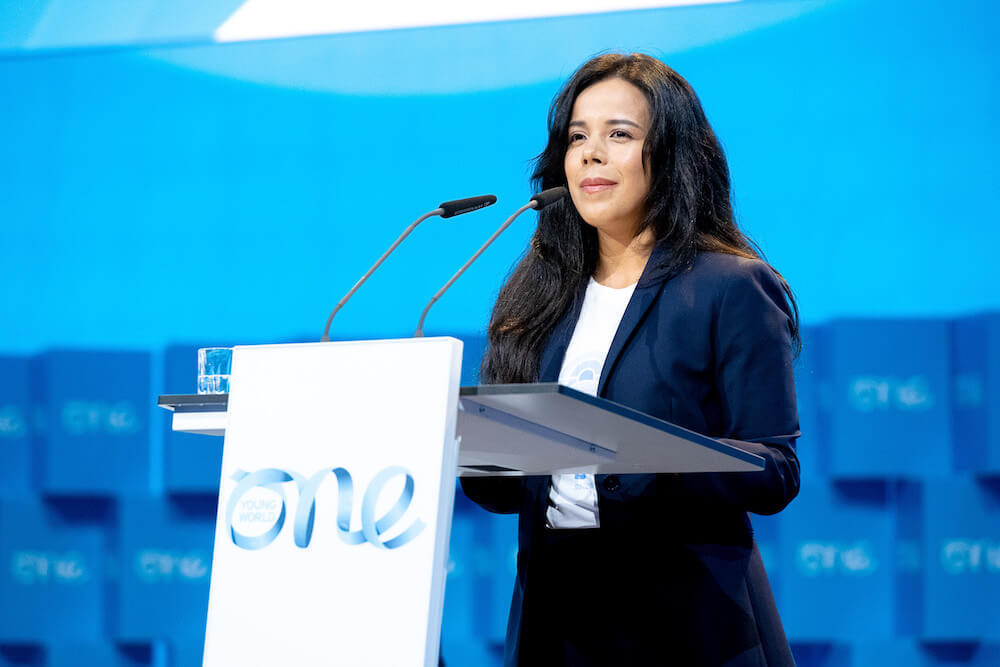 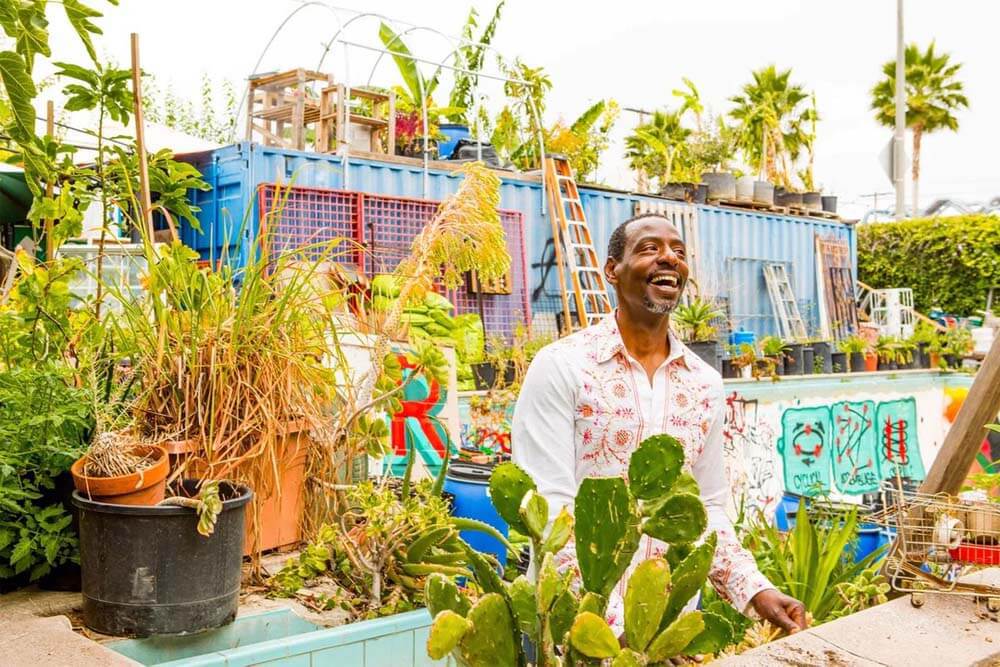 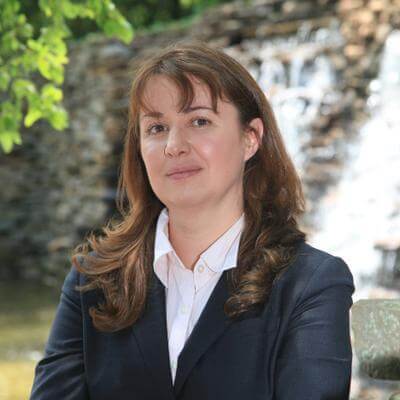 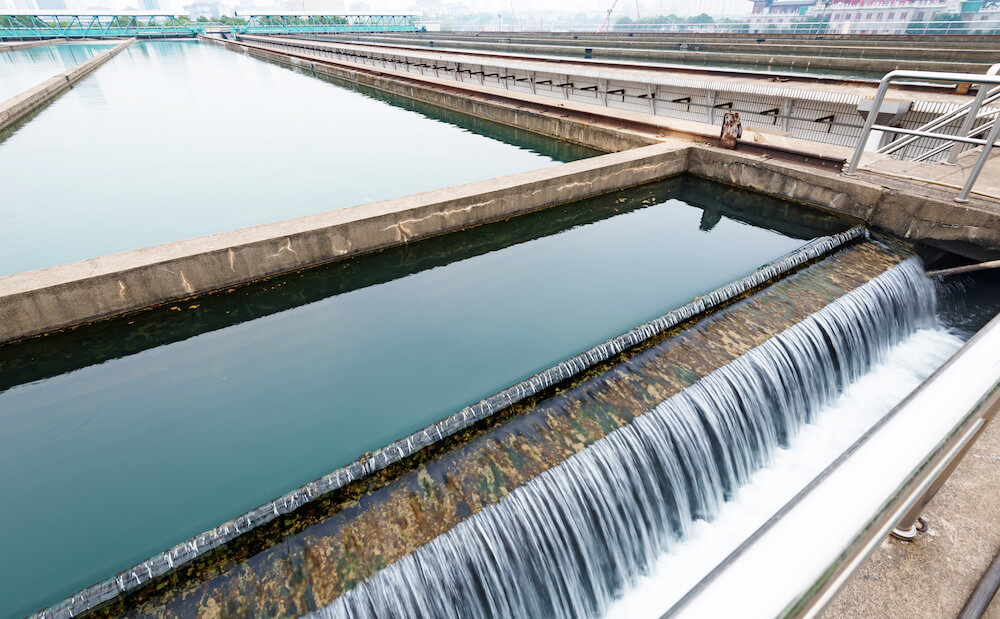 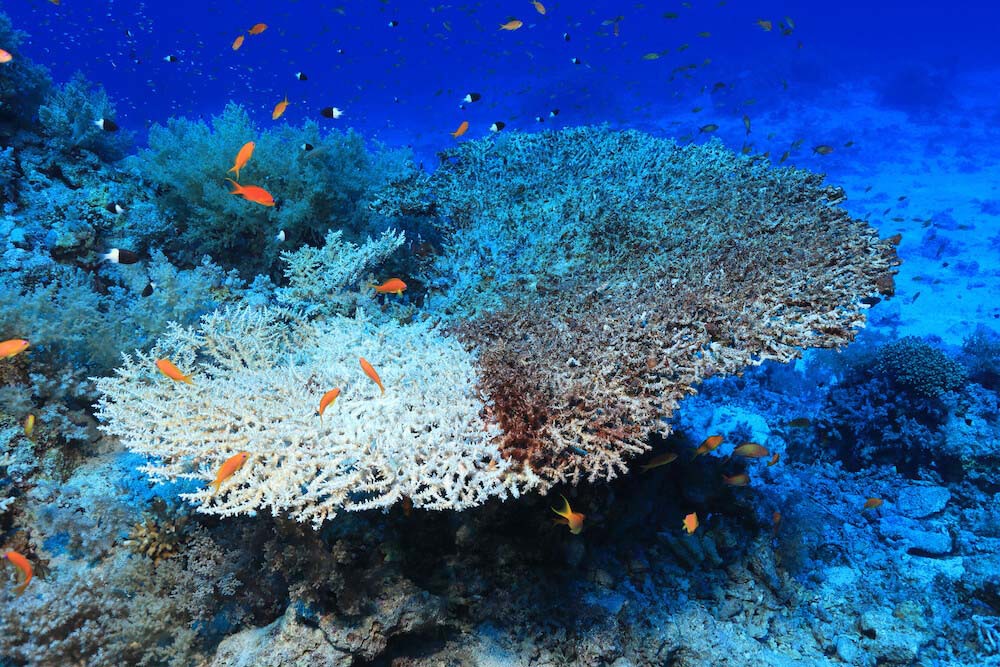 How Does Climate Change Affect The Ocean 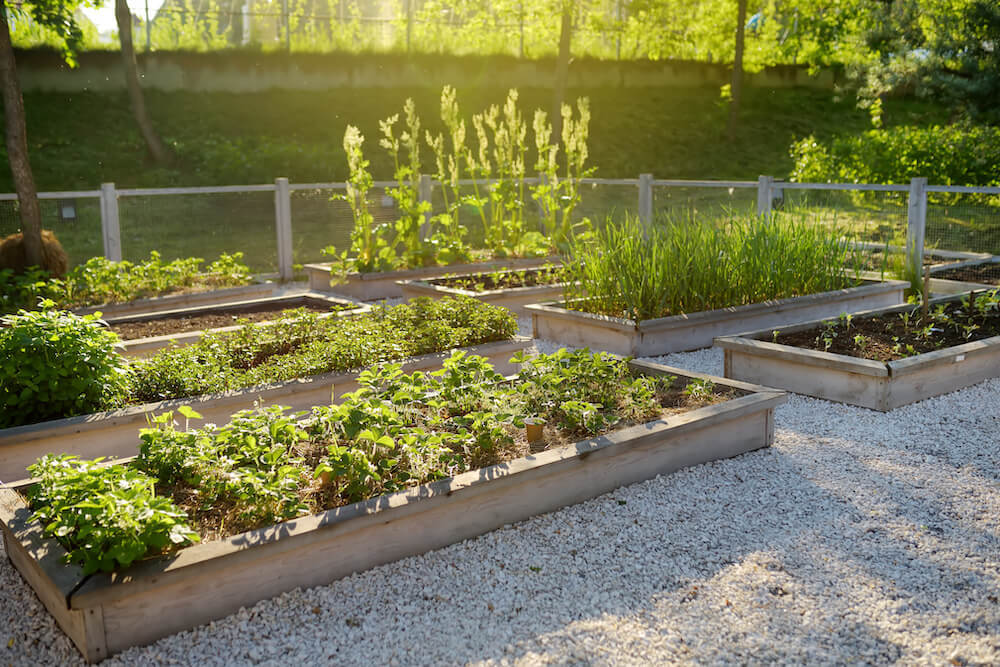 The Impact of Sustainable Agriculture: 3 Major Reasons to Be Optimistic and Keep Pushing in 2022