Protection is Purpose, One Wave At A Time

In his home town of Pichilemu, Chile, Navarro grew up in and around water, which he eventually gained tremendous interest and respect for. Navarro learned how to surf from a young age and developed a great love for the surfing community.

His passion for the community and water transformed into activism very early on – growing to help his local community, beaches, oceans, and ecosystem. One of the most notable spots where he has treated with significant care is Punta de Lobos – the local beach where Navarro learned surfing. The Punta de Lobos reserve is not only one of the world’s most iconic left-hand pointbreaks, it is known for its incredible waves and swells that break consistently under any weather condition – attracting hundreds to thousands of surfers annually. These off the coast waves are the perfect spot for surfers to hone in their skills and become accumulated to riding in various kinds of conditions.

Adding to biodiversity hotspots, Punta de Lobos has an abundant amount of marine and terrestrial life and resources. Recognized as a World Surfing Reserve by Navarro and his foundation, Punta de Lobos Foundation was an undeniable necessity to keep these consistent waves and habitats under clear long term protection and safety – allowing the land and water to be untouched and preserved.

“The local authorities and even national authorities understand how important it is to protect this place and how important it is to protect other places like Lobos. So they have more respect for us and give us more opportunities to keep growing in this place. So maybe in the future, we can make the park bigger. That's kind of like the dream.” - Ramon Navarro

Navarro also has a laundry list of accolades – he came in first place at the Quiksilver Ceremonial, Punta de Lobos in his hometown of Pichilemu, Chile in 2006 and second place in 2011. He won second place at the Big Wave World Tour, he was also named Ride of the Year Award Nominee by Billabong XXL Awards in 2012, and Adventurer of the Year by National Geographic in 2013.

Over the next two decades, Navarro set out on a conservation journey, traveling internationally gaining knowledge, spreading awareness and connecting to the lands traveled upon. His philanthropy journeys have taken him across the globe – experiencing new environments, enveloping the new found cultures, and diving into the surf. One spectacular, world renowned surf moment for Navarro occurred in an epic swell off the coast of Fiji. In 2018, historical swells came to the coast of Fiji and many adrenaline riders made the journey to experience it for themselves – one of those riders being Navarro. His now infamous bomb ride was caught after many hours of being in the water, and shivering from the whipping cold wind. Meditation and breathing helped him through the ride and it wasn’t until that night did he realize just how large the wave actually was. For Navarro, this ride was a little more difficult and took more concentration due to the wave being a right-hand break and him being a left-hand. He tries to keep watch for such waves when they travel down to Fiji and Chile.

Navarro experienced an unforgettable ride, in an unforgettable sea of waves. This created the realization that many other riders experience the same profound, one in a lifetime rides in unthinkable locations. The more time he spends in the water and surrounding himself with the local surf culture of that area, the more love, respect and appreciation he gains for the ocean. Connecting his passion with protection, Navarro became an ambassador of the Save the Waves Coalition, to further protect surf ecosystems so every other rider can experience something extraordinary.

Save The Waves Coalition

“Put simply, a surf ecosystem is more than a wave – it’s the place, the plants and animals, and people.” - Save the Waves Coalition

Created in 2015, Saves the Waves has been fighting for greater protection of the ocean’s overall health. Their mission is broken down into three categories – the mission, how they fulfill the mission, and topics of mitigation.

The mission is to protect surf ecosystems across the world through their vision of value and protection, and their physical goal of protecting 1,000 waves by 2030. The coalition’s way of fulfillment is through their titles of protect, steward, and defend. They protect areas through their flagship with the World Surfing Reserve program and Surf Protected Area Networks, they manage projects around the world and encourage stewardships through the Save the Waves app, and they defend  threatened surf ecosystems by executing international campaigns.

The Coalition faces a multitude of environmental issues and puts in strong efforts to mitigate. These issues include – coastal development, combat plastic trash in the ocean, awareness of sea levels and erosion, increased international beach and coastal region access, the study of water quality, and the impact of coral reefs on the ocean’s ecosystem and how great protection is viable for their survival.

Partnering with Patagonia and Navarro’s other foundation Punta de Lobos, among many other environmental organizations, their joint efforts push for a brighter, cleaner future for our oceans.

Navarro has worked with various conservation organizations and foundations to further his cause. He has become a surf ambassador at Patagonia and uses social media as a tool to further awareness and his work while showcasing the beauty of waves. Navarro has collected many credible titles and ventures throughout his career in surfing and activism.

Navarro’s constant activist work has become internationally recognized but advocating in his hometown and home country is one of the strongest passions for Navarro. Being able to assist and give back to where he grew up, and now resides, is one of his greatest accomplishments. The support from other coalitions, sustainability groups, local and international communities, and other foundations increase the chance of improving protection, studying rare waters, and bringing life and respect back to stagnant communities.

Sustainable Farms Deliver More Plant Varieties
There are 30,000 edible plant species existing on Earth, yet only 30 varieties make up most of our diet.
Victoria Lewis

Access, Inclusivity And The Indigenous Surf
Native Like Water brings Indigenous communities back to the ocean through exploration, education and riding waves.
Victoria Lewis 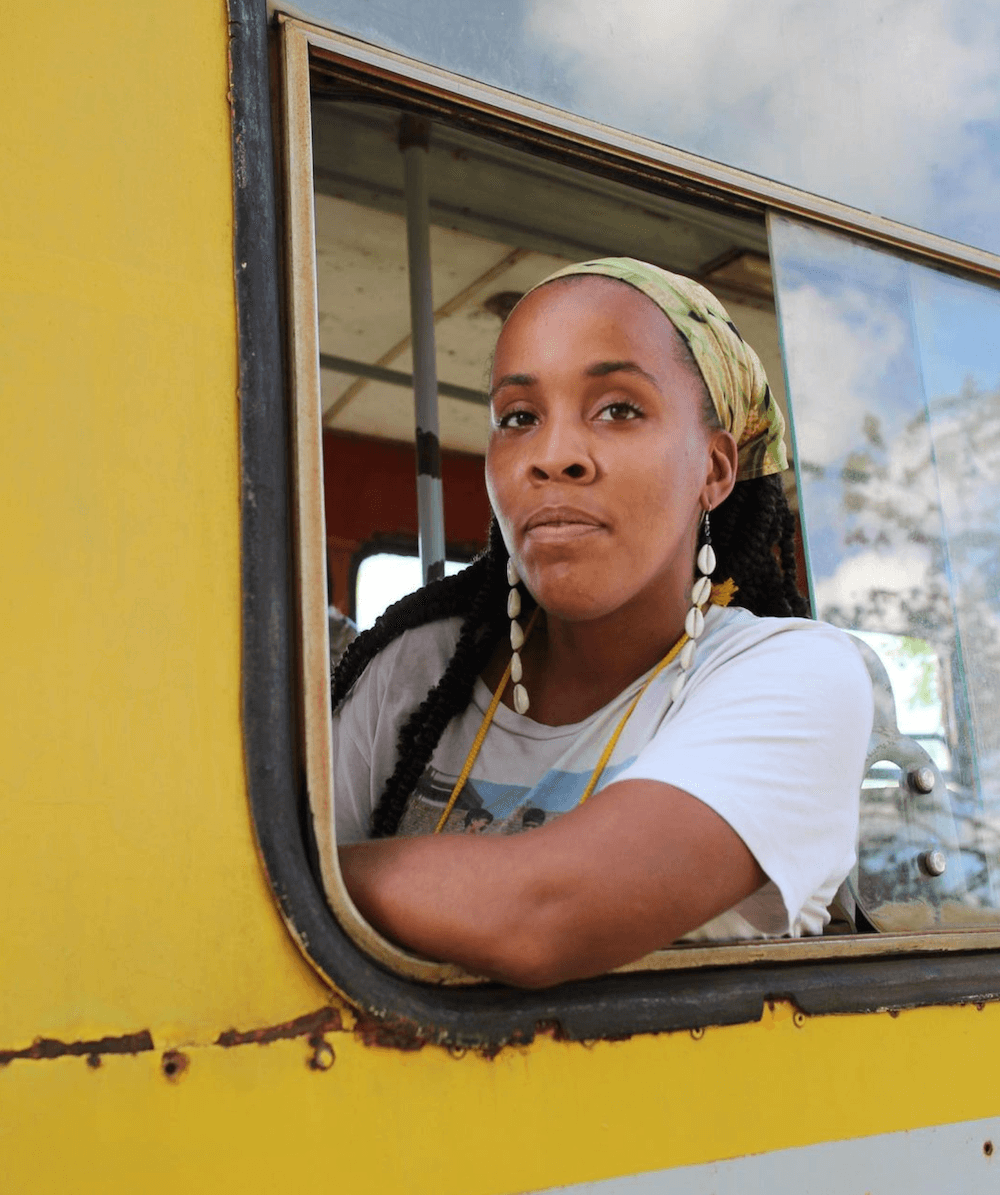