Why Consumerism Is Ingrained Into Western Society

Consumerism is an economic theory that argues that consumer spending is the most important factor driving a country's economic development. Consumerist cultures assess their economic performance by their GDP, and consumer spending successfully boosts that figure. Capitalist economies, like the US, rely on consumer spending and encourage their populations to spend above their fundamental requirements to maintain the economy's continued growth. This article looks at how consumerism functions and why it is ingrained into our society to such a degree.

Consumerism operates by establishing an economic system that motivates customers to purchase more than they need. It does this via advertising, societal pressure, and other mechanisms that fortify the notion that owning a certain thing would make the consumer happier or increase their status. Noting some prominent examples and looking at the history of consumerism will help to understand how and why it has become so ingrained in our society.

The automobile industry is a classic example of consumerism in action. Automobile manufacturers continually develop new vehicles with superior technology and novel features, enticing people to update their older vehicles even if they still function. Some people's urge to drive something new illustrates the psychological power of conspicuous consumption.

Finally, the meat industry exemplifies several features of the consumerist mindset. Many individuals purchase, eat, and discard much more meat than they need, driving up demand only to consume a calorie-dense product that causes health problems. Unfortunately, consumer desire for meat is also harmful to the environment. The area necessary for cattle damages animal ecosystems and habitats. Moreover, the greenhouse gases produced cause global warming.

During the Industrial Revolution, the manufacturing of material goods expanded beyond consumers' fundamental necessities, resulting in the North American consumerism phenomenon. Before this time, commercial culture did not exist, and most ordinary folks led basic lives, purchasing just what they needed to live securely - when possible. However, with the rise in production, manufacturers used advertising to influence people into purchasing. They further stimulated consumption by instituting business strategies such as giving incentives to first-time purchasers and introducing credit cards.

Thorstein Veblen, a 19th-century American economist, defined mass consumerism as conspicuous consumption in his book The Theory of the Leisure Class. In other words, consumerism is the urge to display wealth and social position through consumer goods.

Consumption skyrocketed after WWII, with expenditure on new houses, appliances, and furnishings soaring by over 200 percent. The consumerist drive of the postwar era has only grown in the decades since, and the rise of internet marketing has been just as effective as the 1950s advent of TV in stimulating consumer demand for goods and services.

Consumerism has its critics and advocates. While it will likely never be possible to determine whether the phenomenon is objectively "good" or "bad" as a whole, we can observe individual consequences of consumerism and judge their utility for our society.

In a capitalist system, businesses compete with one another for clients. Consumerism establishes a market with several choices, enabling buyers to compare prices for similar items, keeping prices down. In addition, since businesses compete for consumer dollars, companies are incentivized to offer high-quality goods. If they show the consumer more value, the consumer will reward them to the exclusion of their competitors.

When businesses are successful, they tend to grow. Whether they invest their revenue in expanding production or innovating new products, they give their human capital the resources it needs to innovate new methods and offerings to the market. Moreover, creating enough supply to satisfy consumer demand requires a large workforce. When consumerism functions properly, according to its advocates, businesses grow and can invest in their human resources to meet the market's needs, too.

The result of competition, innovation, and an expanded workforce is overall economic growth. In a sense, consumerism is a circular system in which producers innovate and sell a new good or service. Then (with enough advertising and social pressure), everyone buys it, increasing demand and signaling manufacturers to create more product until the demand is satisfied. The method theoretically enables the economy to develop by creating more employment, raising salaries, increasing spending, and increasing GDP.

Of course, consumerism also has observable drawbacks for the economy and society. Its detractors argue that it exploits the consumer, drawing an unhealthy parallel between owning material goods and happiness or fulfillment. More generally, it can create and reinforce social stratification – class differences. In other words, it establishes distinctions between people who have the financial resources to buy a specific product and those who do not.

Many have also pointed out that consumerism can affect the environment. Overproduction is wasteful and, as noted above about the meat industry, damaging to the environment. Consumerism is resource intensive. This makes the phenomena of single-use products and planned obsolescence particularly damaging for our sustainability initiatives.

Modern consumerism is a consequence of the industrial revolution, when production capacity far exceeded the material needs of the population. As a result, the ability to consume more resource-intensive goods became a status symbol in an era when resources appeared to be unlimited. This mechanic drove, and continues to drive, economic growth.

However, for many, the negatives of environmental damage and social inequality outweigh the positives. Nevertheless, consumerism is deeply ingrained in our society. And the optimal path forward maintains the engines of growth and prosperity while mitigating the social and environmental destruction of unfiltered consumerism. 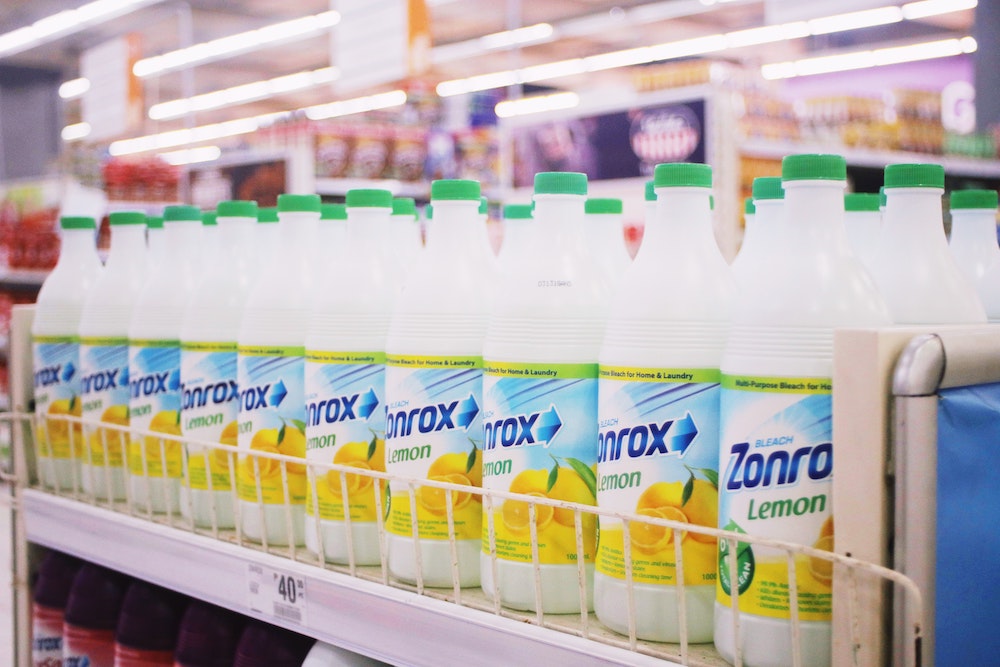 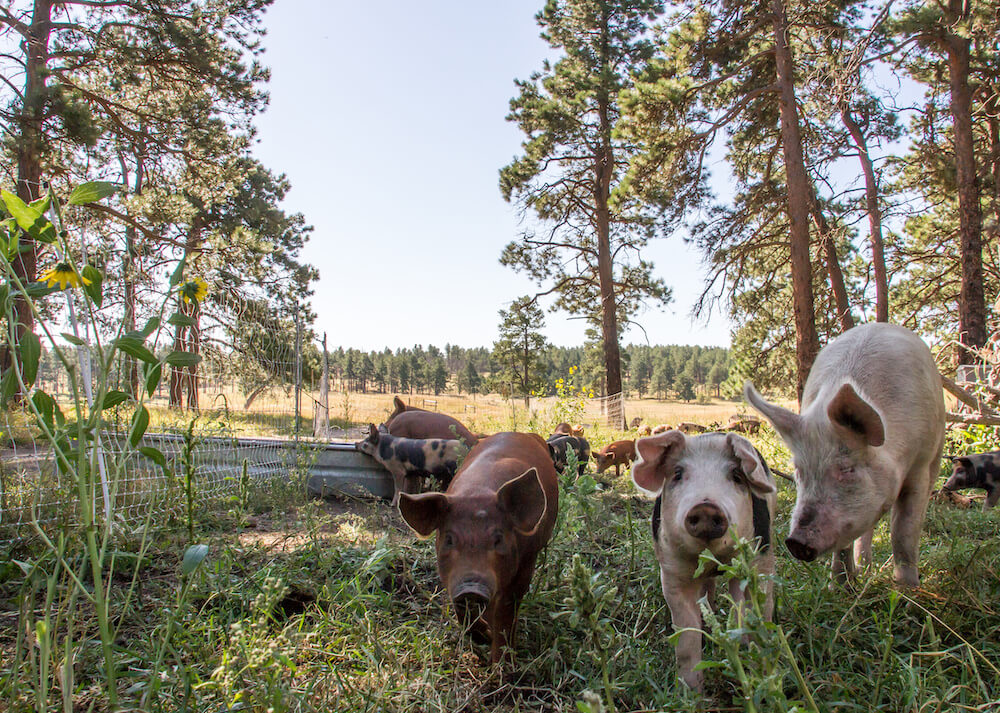 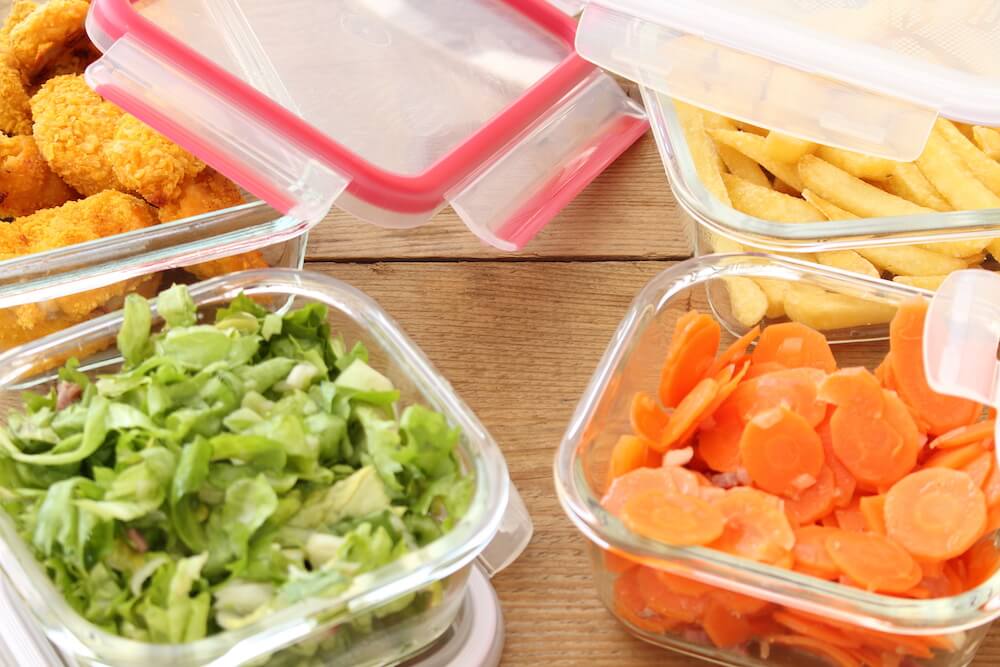 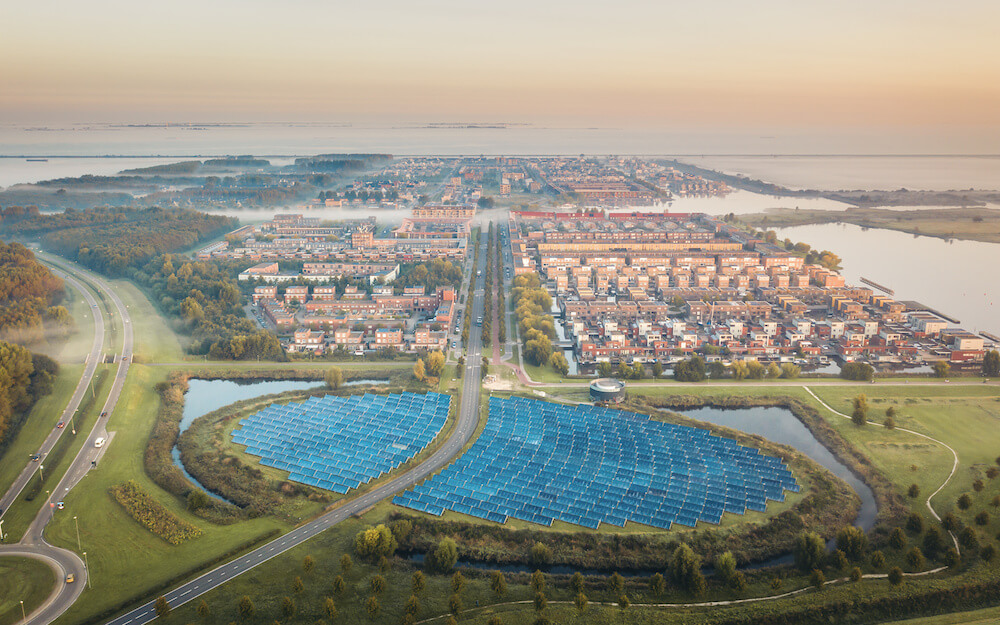 Traditional Urban Design Vs. Ecovillage Design
We’re breaking down the differences between urban and ecovillage design to see which is more sustainable.
Kassidy Wright