A new UN report states that the detrimental hole in the ozone layer above Antarctica should be fully healed by 2066. Found in a recent scientific assessment, the healing process has been slow but progressing positively. In the 1980s, the Montreal Protocol was signed by countries within the UN to halt the production of chlorofluorocarbons, a chain of strong chemicals found in hygiene products, refrigerants, and aerosols that were causing significant damage to the ozone layer. Now, 35 years later, the once vast hole has been noticeably healing, slowly but surely – over the next 43 years the hole will continue to mend itselfc.

There’s approximately 18 miles of atmospheric ozone, and the progress to heal will take some time. According to the report that was presented at the American Meteorological Society Convention in Denver at the beginning of January, stated that the atmosphere won’t reach its pre-thinning year state until 2040, and it won’t be back to a stable state until 2045.

“Ozone action sets a precedent for climate action. Our success in phasing out ozone-eating chemicals shows us what can and must be done – as a matter of urgency — to transition away from fossil fuels, reduce greenhouse gasses and so limit temperature increase,” stated World Meteorological Organization Secretary-General Professor Petteri Taalas.

Here are some statistics of the two main chemicals found – chlorine is down 11.5% since its peak in 1993 and bromine was down 14.3% since its peak in 1999. The reduction of these ozone eating chemicals is a strong testament to the efficiency of the Montreal Protocol, and other protocols developed by the UN and other organizations, along with actions taken by NASA scientists.

A recorded third generation of those chemicals were also banned over three years ago due to it being a heat-trapping greenhouse gas. This ban will decrease the additional surface warming temperature by  0.5-0.9 degrees Fahrenheit.

The Earth’s atmosphere is the strongest layer that fights against the radiation from the sun and combats conditions such as skin cancer and cataracts, along with severe crop damage. The protection and fixation of this layer is crucial for the livelihood of the planet and its inhabitants. 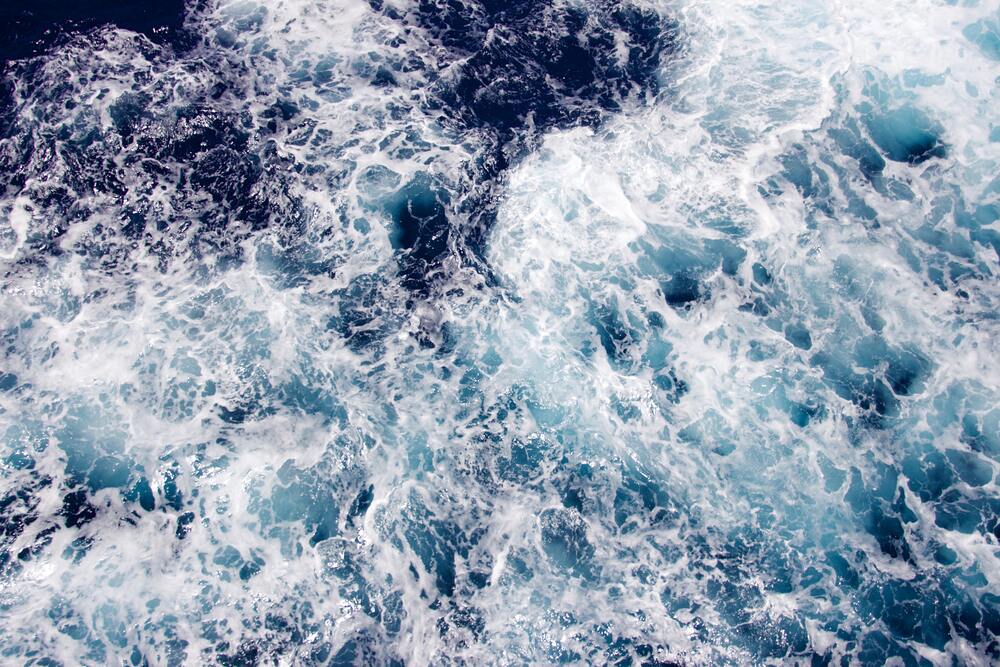 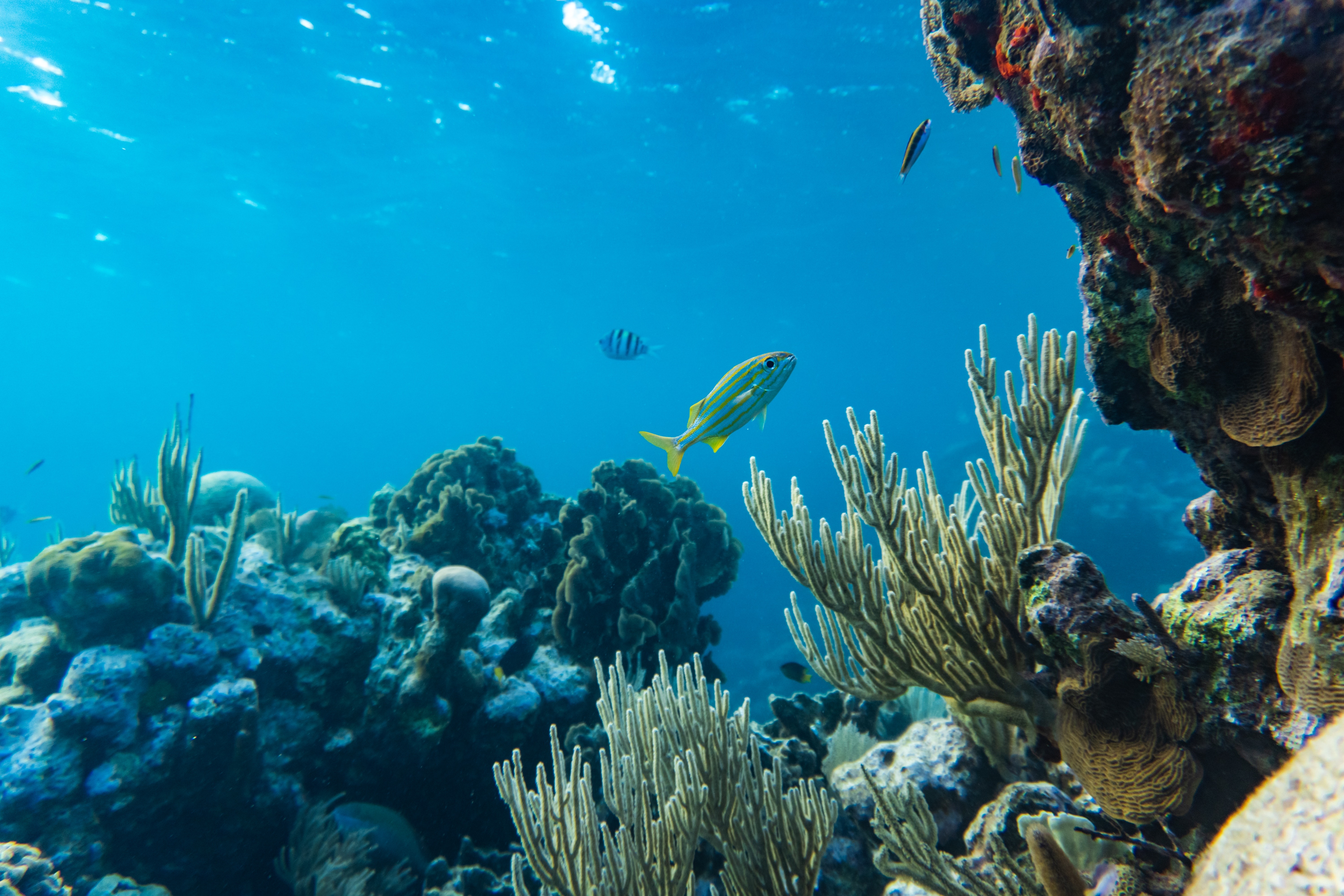 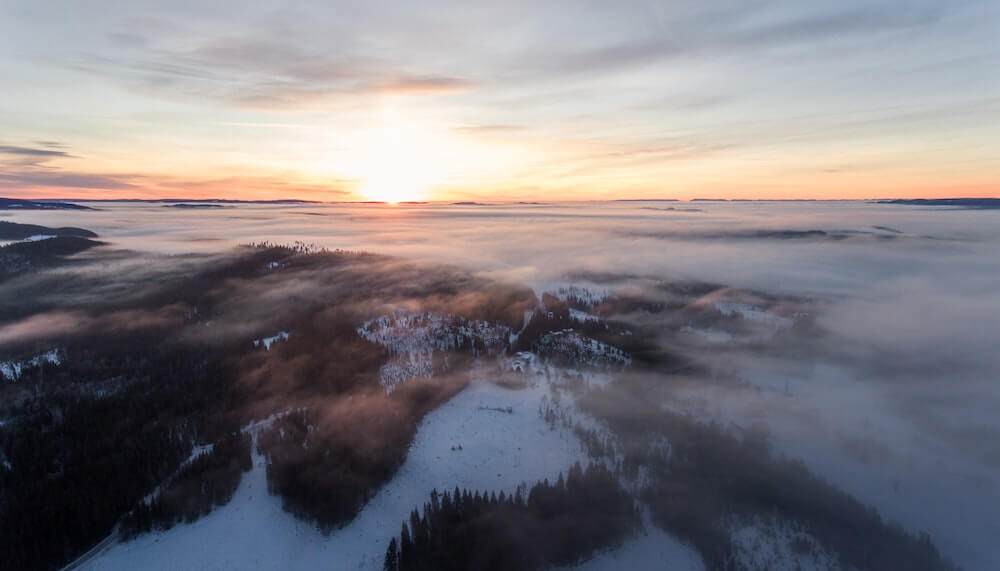 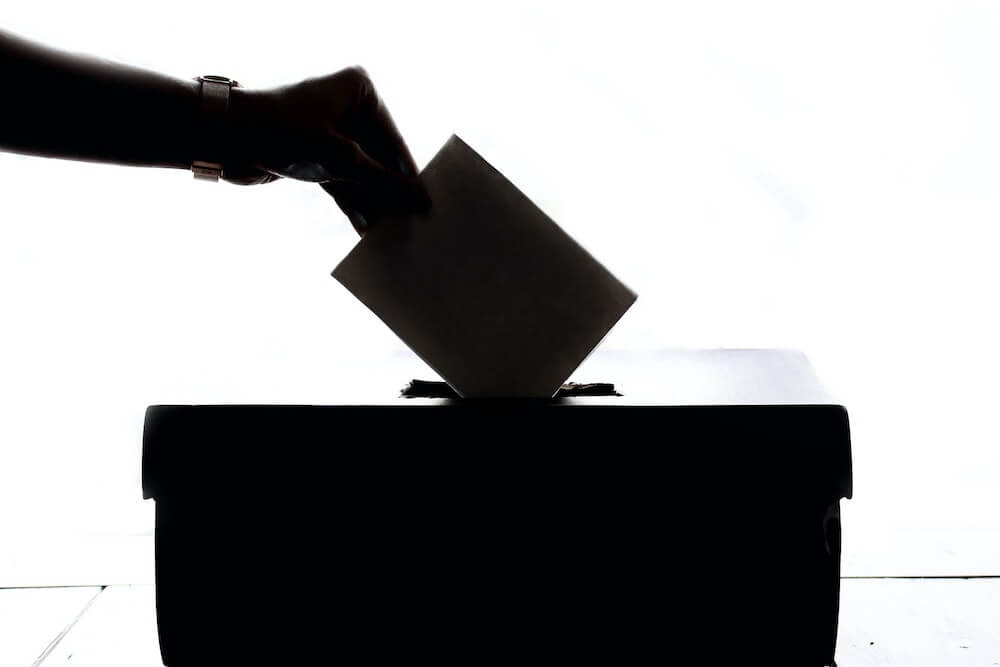