Despite all of the pledges that Coca-Cola made, the Coca-Cola Company increased its use of plastic packaging by 9%. With these news, the Atlanta-based beverage company is retaining its place as the top plastic polluter on the planet.

Oceana's report also said that Coca-Cola had failed to meet pledges that would see it increase the use of recycled plastics in packaging while decreasing its use of virgin plastics.

"How can the company use an additional 500 million pounds of plastic in one year and at the same time consider itself to be addressing its plastic problem?" asked Oceana Director of Strategic Initiatives Dana Miller.

"Bottles with recycled content will still be thrown away, sent to landfills, burned, or littered. Some of these will end up in our oceans."

The report offered a solution to Coca-Cola's plastic problem, saying that reusable bottles would be a good place to begin. 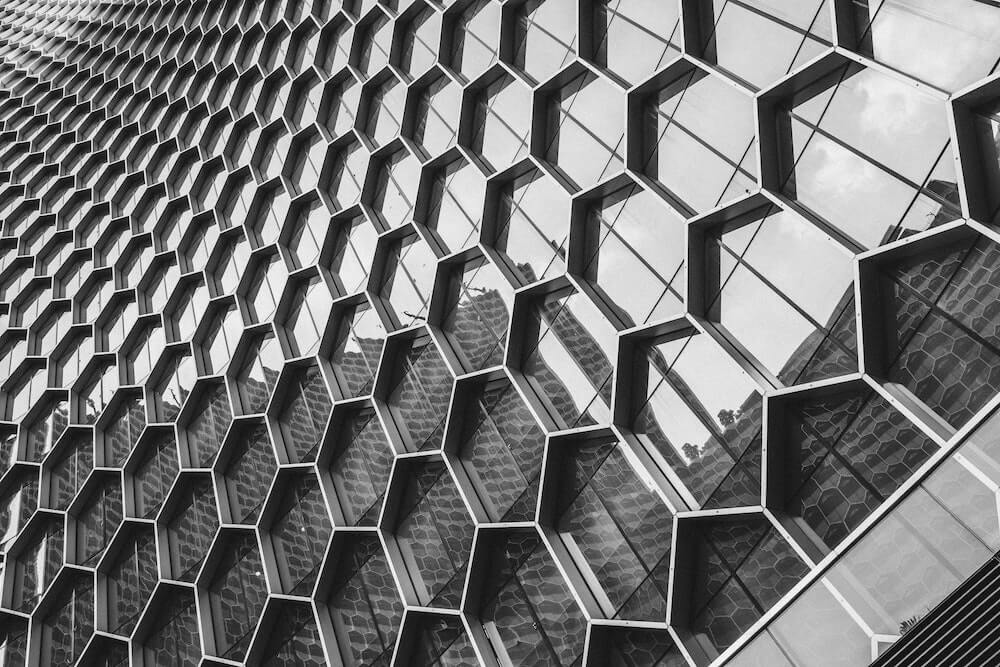 The Biggest Steelmaker In The US Announces Partnership With Electra 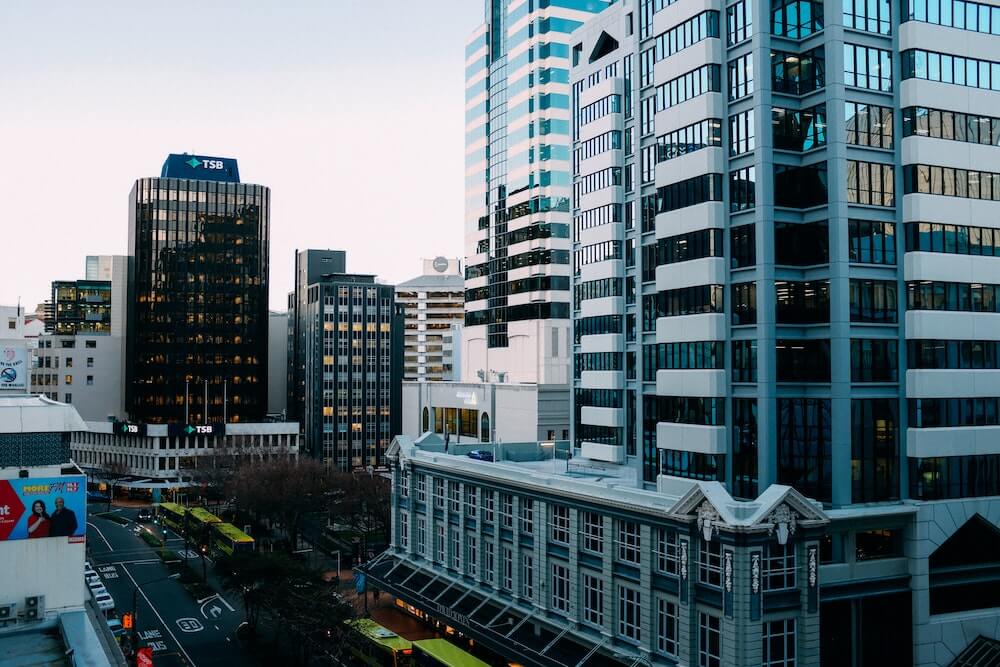 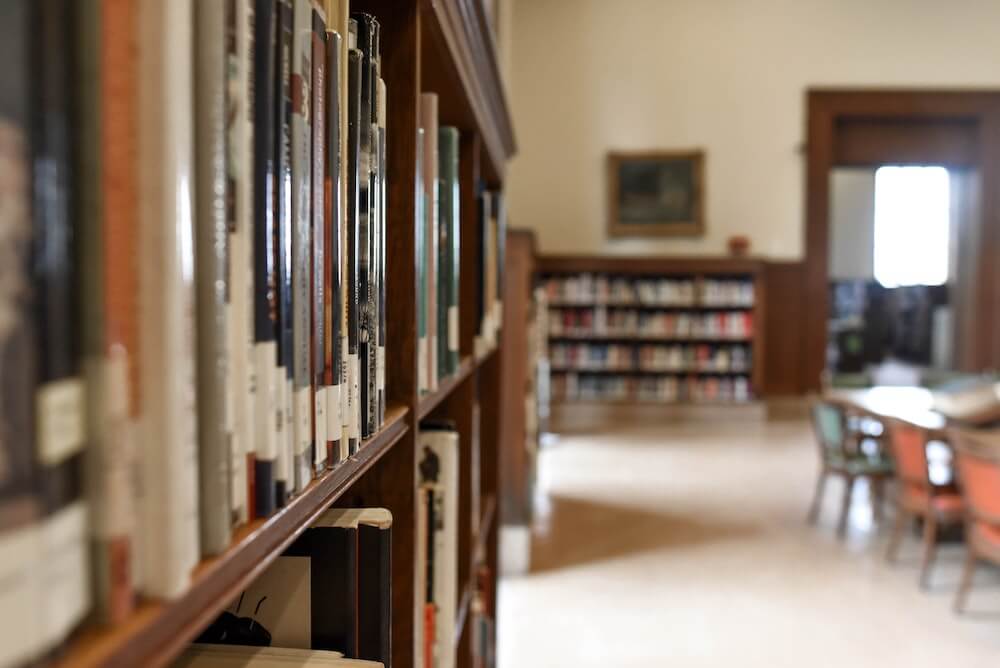 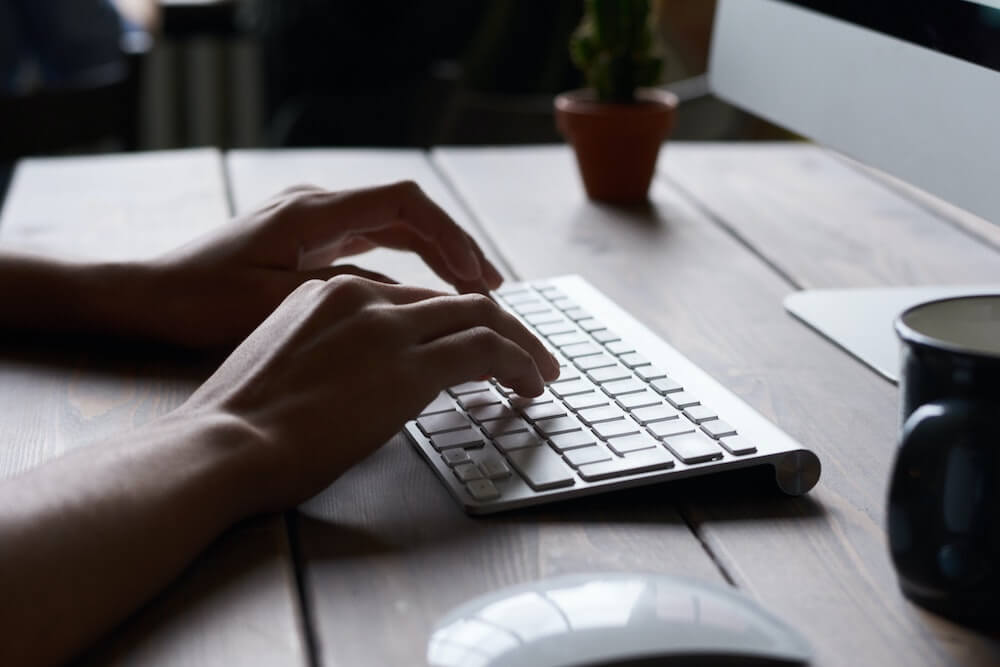