We can all agree that the degrading of soils through agriculture has been a serious issue, which is why David Montgomery, a geomorphology professor at the University of Washington, started meeting ranchers and farmers who are successfully improving soil health, and the progress has made him infinitely more optimistic about the state of our farms.

"It took us centuries to destroy the land in different parts of the world. I think we can actually fix a lot of it in the bounds of this century."

For that to happen, farmers need to stop using chemical fertilizers and add compost to build soils, as well as move away from tilling.

"Many plant roots have relationships with fungi in which the plant provides the fungus with sugars in exchange for nutrients such as phosphorus, and one small study of soil health indicated that healthier soils are better equipped to provide nutrients to plants and, in turn, produce food with higher amounts of phytochemicals, or compounds plants make that are beneficial for humans," says David Montgomery.

Montgomery says he's seen regenerative agriculture and believes it can work in most environments and is key to saving our planet. 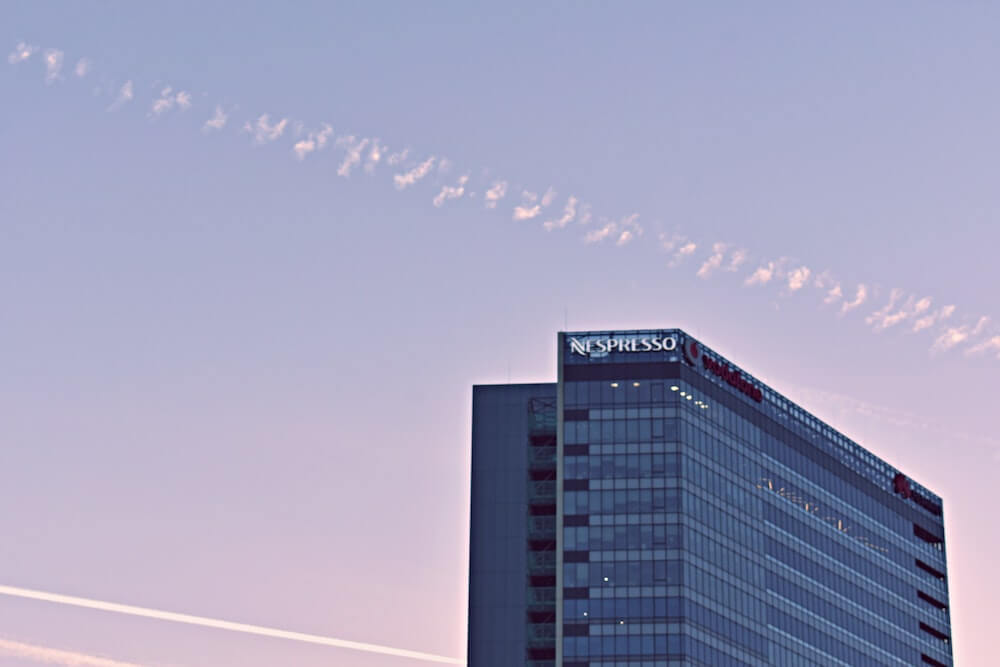 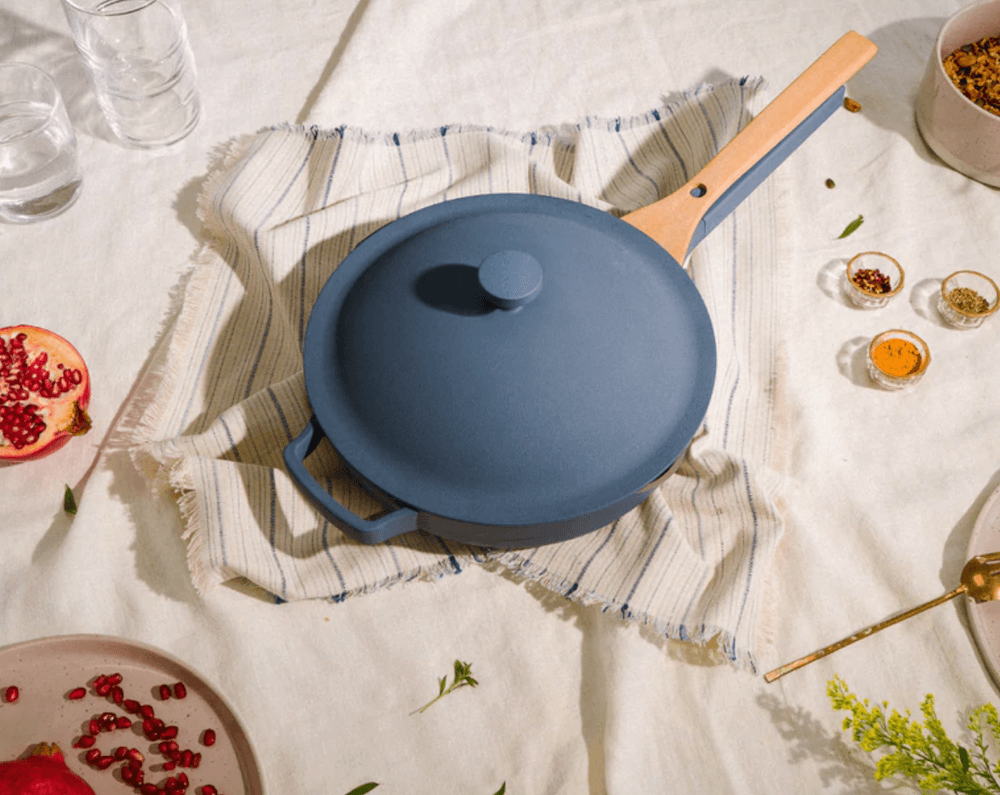 Redefining Sustainability In The Kitchen 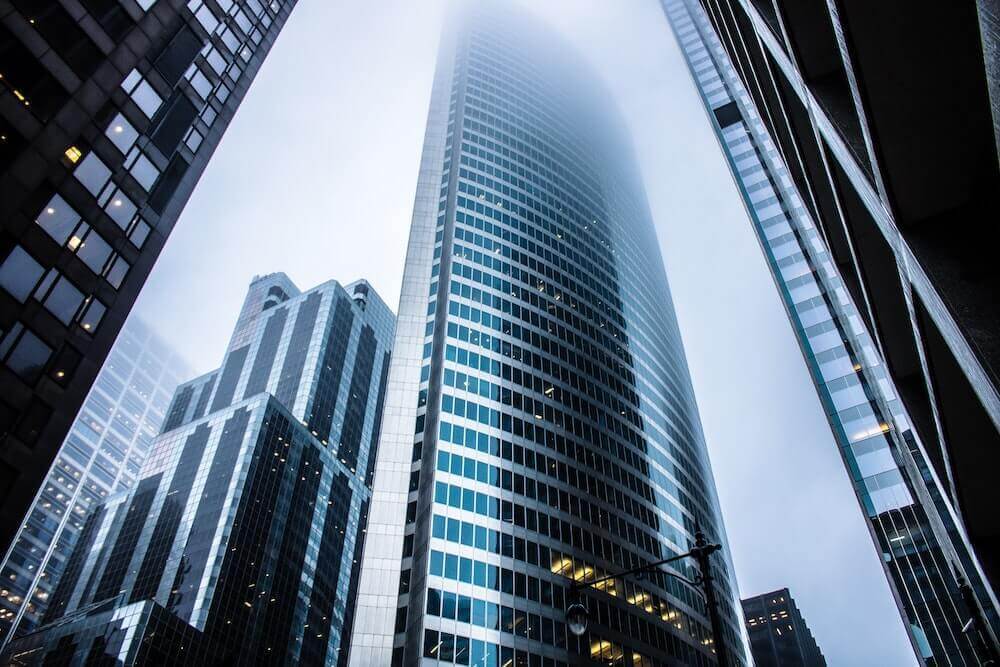 Microsoft: A Recipe For Sustainability