In December 2022, President Biden signed a new law H.R. 263, or the Big Cat Public Safety Act, into effect which states possession and ownership of big cats are limited to wildlife sanctuaries, universities and accredited zoos. This means the private ownership or housing of these big cats is strictly prohibited.

The idea of owning a big cat came into popularity with the rise of 2020 Netflix docuseries, “Tiger King,” – fantasizing the relationship between human and animal. Even though the show grew in popularity due to the outrageous personalities and drama-filled situations displayed on the screen, “Tiger King” exposed the inhumane and improper treatment big cats experience at private institutions, roadside attractions and uncredited zoos.

Several months after the show's release, Democrat Representative Mike Quigley of Illinois introduced the “Big Cat Public Safety Act,” which was passed by the House of Representatives in July of 2022. The cats protected under the bill are species of lion, tiger, leopard, cheetah, jaguar, cougar and any hybrids. Under the bill, owners of big cats have 180 days to register their animals with the U.S. Fish and Wildlife Service or they will face up to a $20,000 fine or be sentenced to five years in prison.

Animal rights advocates have publicly celebrated the newly enacted bill. President of the Human Society of Legislative Fund, Sara Amundson, stated that the law ended “a warped industry with no socially redeeming purpose, perpetrating great harm to animals while putting Americans at risk every day of the year.” She added that the bill put a stop to an “endless cycle of exploiting and mistreating big cat cubs, who were dumped after they grew too large for photo ops.”

This bill has pushed the conservation of big cats in the right direction, hopefully gaining more traction for further, more in depth protection. 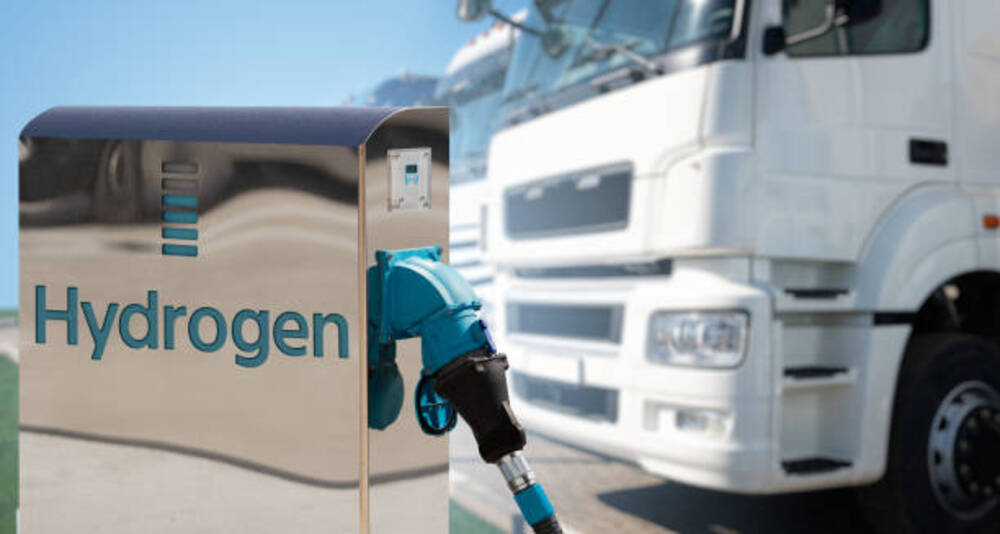 Clean Hydrogen Just Got Another Boost 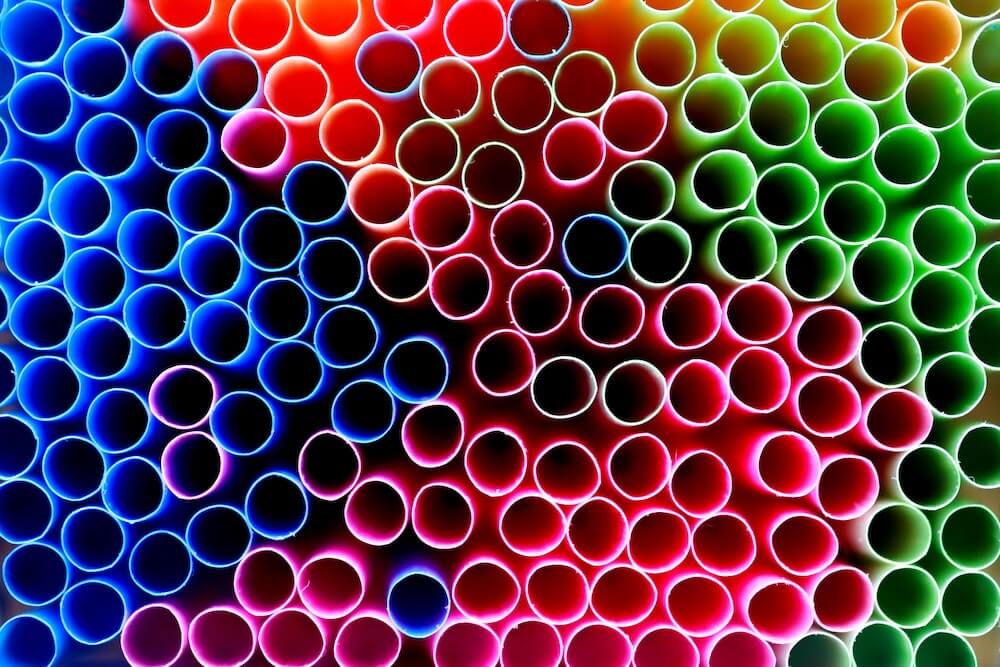 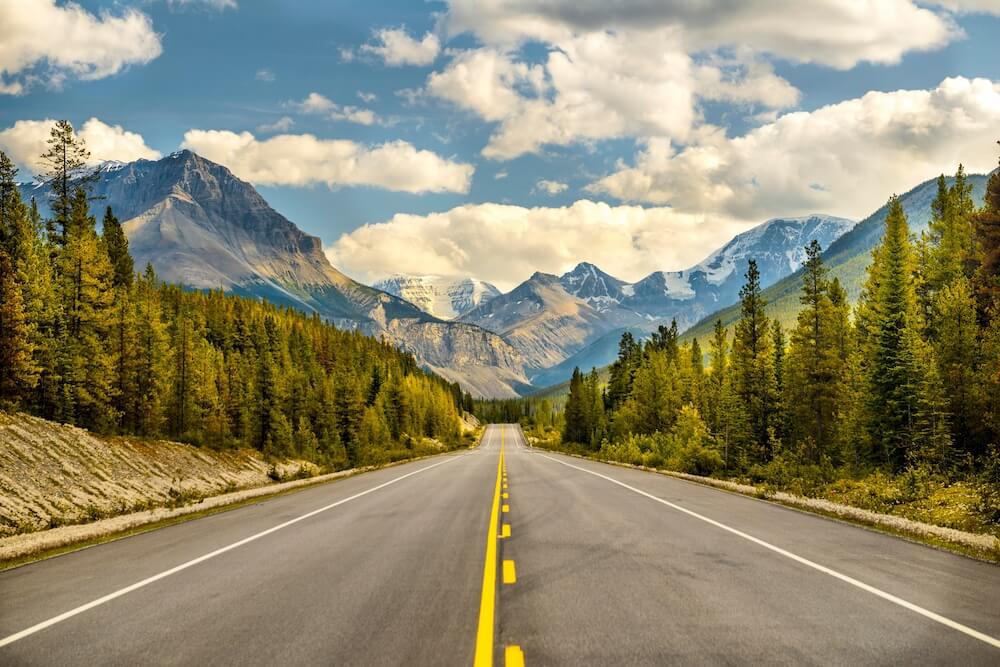 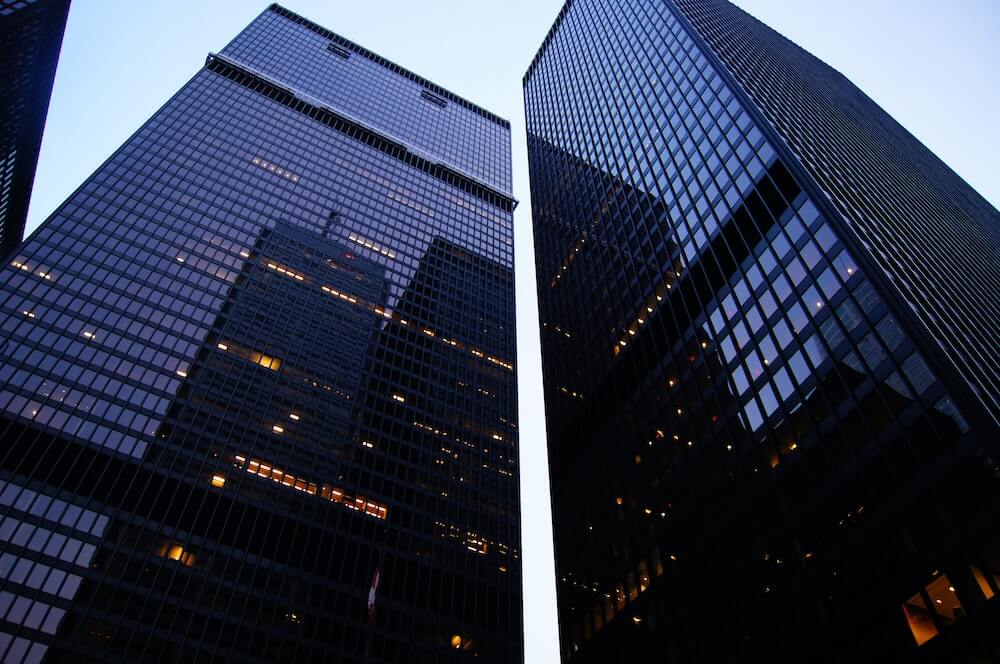