Green Energy Can Now Be Produced From Generated “Bio-solar Cells” in Plants
Dec 28, 2022

According to the non-profit science organization, ACS Chemistry for Life, scientists have now discovered a way to harness the energy transported from plants and generate green energy. For the first time, researchers from the ACS Materials and Interface have reported the creation of a bio-solar cell that runs on photosynthesis used from a succulent plant.

Bio-solar cells are systems that are based on natural processes that use photosynthesis to convert sunlight into usable energy. Photosynthesis is the process in which plants absorb sunlight, carbon dioxide and water and convert into energy for survival and give off oxygen into the atmosphere.

In previous studies, researchers have tried to fuel the idea of external energy harnessed from bacteria, but unfortunately was not completely stable due to the bacteria needing to be constantly fed in order to expel constant energy. In all living things, including bacteria, electrons are transported around the organism through natural processes such as photosynthesis and others – if electrodes become prominent within these processes, that energy can be harnessed and used externally.

Now, researchers within Noan Adir’s team have turned to photosynthesis as a way to convert cell energy into external, green energy. Photosynthesis is a continuous process where the produced energy generates a constant flow of electrons, or “photocurrent,” meaning this process has a higher rate of success in producing external energy.

Adir’s team have created a living solar cell using the succulent, Corpuscularia lehmannii, or “ice plant.” Most succulent plants have thick leaves made up of dense cuticles that store water and other nutrients that allows them to survive their more heavily dry inhabited environments. A standard, everyday alkaline battery holds a voltage of 1.5V – when naturally tested upon, a single leaf of the “ice plant” had a voltage of 0.28V. To put it into perspective, the voltage of one leaf is 18% of that of a battery – the “ice plant” grows up to 8 inches tall and 10 inches wide, densely converted in thick short leaves, meaning that one of these plants can produce the same voltage of multiple batteries. Previous studies show that connecting multiple leaves into a series can increase the voltage all together.

The living solar cell was designed so that the protons within the internal leaf solution could be combined to form a hydrogen gas at the cathode, or the reduction point of a positive or oxidizing electrode. An electrode is the electrical conductor used to make contact with the nonmetallic part of the circuit, or in this case – the plant. This hydrogen can be collected and used in other applications, such as energy.

“The researchers say that their method could enable the development of future sustainable, multifunctional green energy technologies.” - ACS 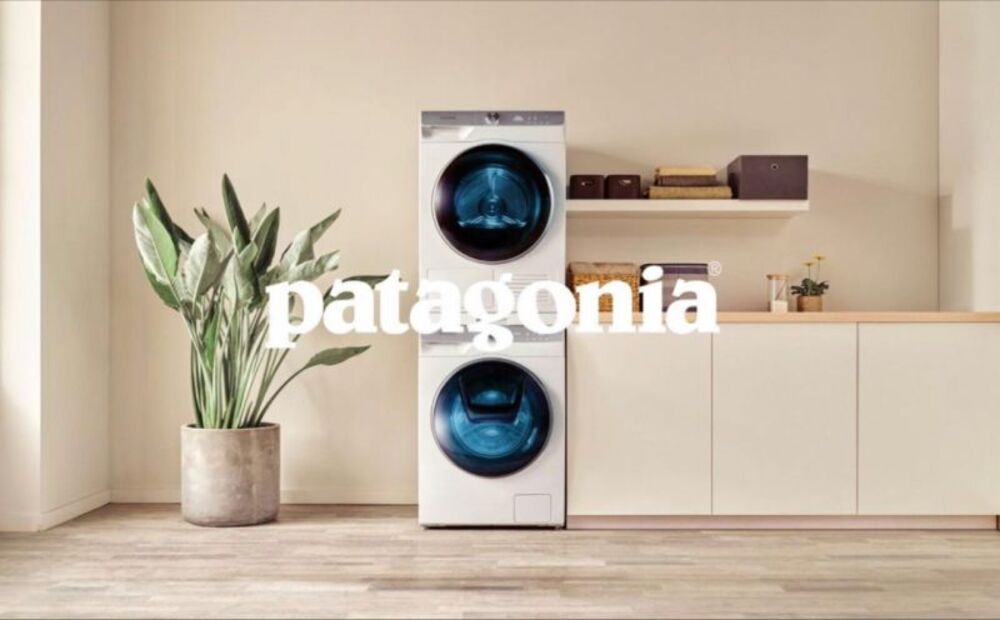 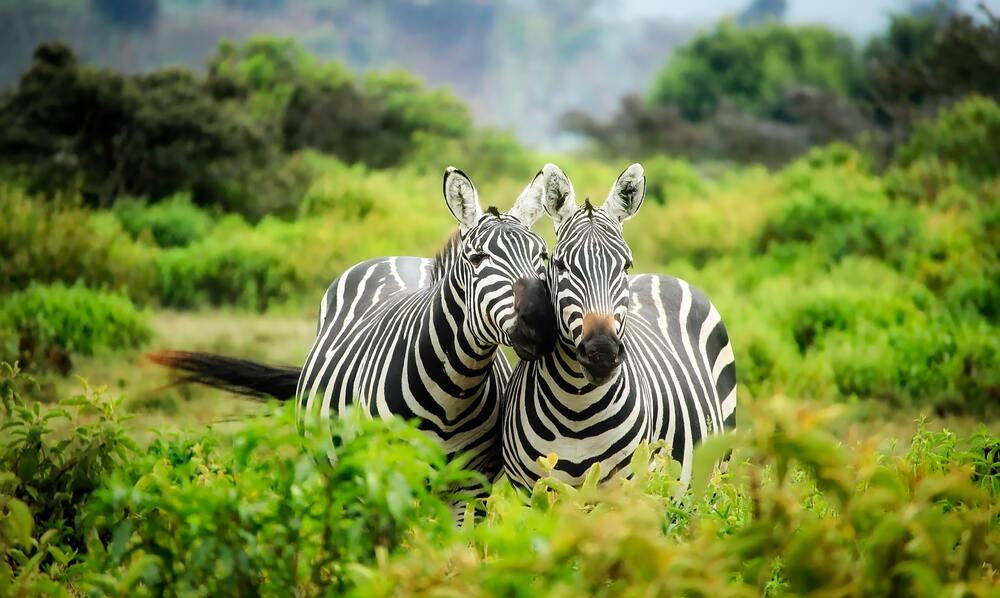 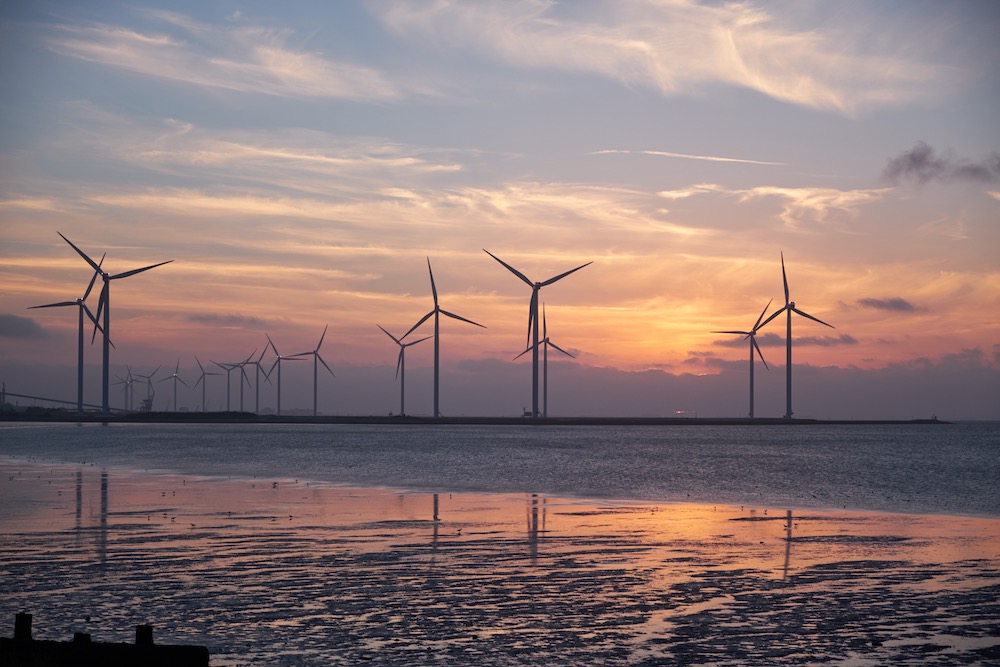