Climate change affects many aspects of the environment that many are familiar with, such as the damages in the ozone layer, the effects of carbon emissions on our atmosphere, and the rise in surface temperature from global warming. But, many are also unfamiliar with the domino effect that occurs when one of those aspects becomes largely imbalanced, disrupting a multitude of smaller factors. Because of the rise in sea levels, significant damages to farmlands have occurred causing a global food shortage, mainly on the product of rice. Rice is the main carbohydrate consumed by humans on a global scale, around 3.5 billion people every day. Unfortunately due to the increased flooding of rice farms and fields, rice has become the world’s worst affected crop from climate change.

Many farms around the world are becoming subject to seawater inundation, which is the shocking increase of seawater levels in inland areas, putting infrastructure, buildings, and people at high risks. Now, inland farmlands are struggling with that phenomenon because the fields are not used to the high quantity of salt that has contaminated the water used for irrigation – directly destroying the crops because they can’t cope with the salinity.

Researchers at the University of Sheffield's Institute for Sustainable Food, may have found a reliable and sustainable way to combat the shortage. They have found a way to genetically modify and grow rice with less stomata, causing it to be more salt resistant. Stomata are the microscopic openings within a plant that filter out gasses crucial for photosynthesis. A previous study conducted at the same University found that a reduction in stomata allows the plant to use 60% less water, in turn being a viable source in locations of drought – and now highly flooded areas.

“Ensuring that it can survive in harsher conditions caused by climate change will be integral to feeding a growing population that is projected to reach 10 billion in 60 years' time. Our findings reveal how rice can be modified to grow as effectively as possible in different climates,” stated Lead Author, Dr Robert Caine.

These findings mean that these varieties of rice can adapt and soon thrive in areas that have been drastically affected by climate change. Working alongside the High Agricultural Technology Research Institute in Vietnam, the team has studied 72 versions of rice, both natural and genetically modified. Many varieties have to be developed in order to sustain areas of high temperatures, high salinity, and other harsher conditions. For instance, varieties with less stomata need less water and can survive in high salt concentrated areas, while varirites with fewer but larger stomata will thrive in areas with hot temperatures.

These findings have been published in the New Phytologist. The team of researchers are now experimenting with whether they are able to develop a dwarf rice variety that will produce the highest crop yield, and have a higher form of heat resistance. 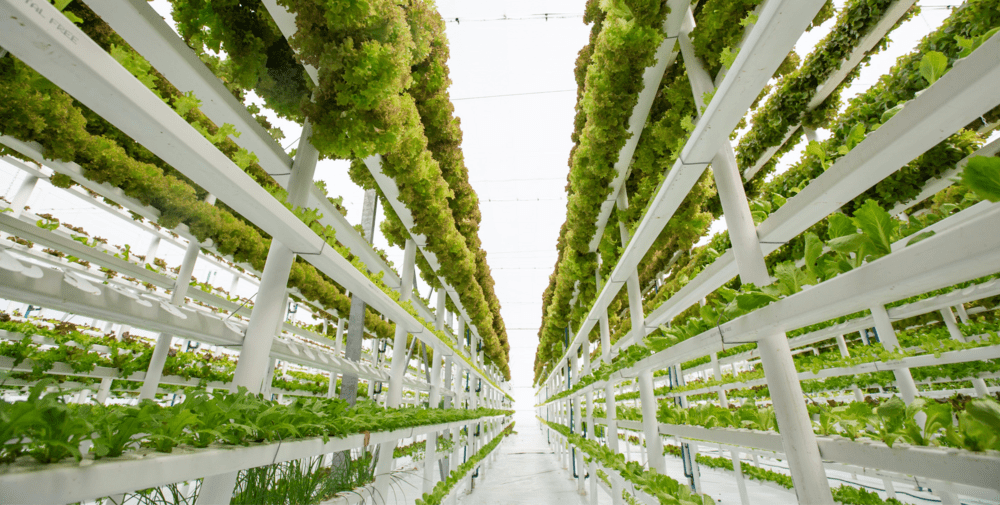 Vertical Farming Is The Future Of Agriculture 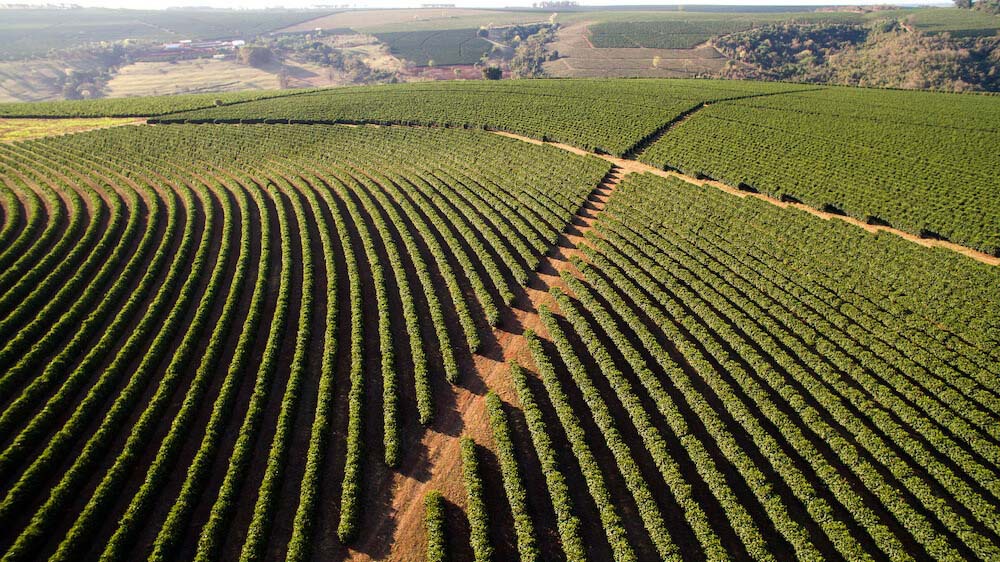 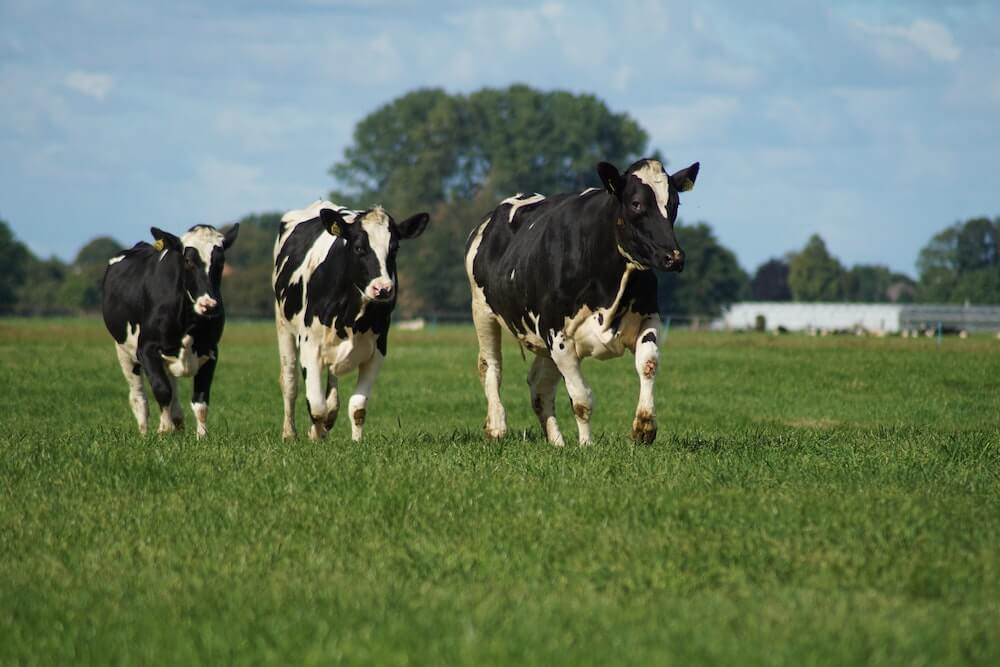 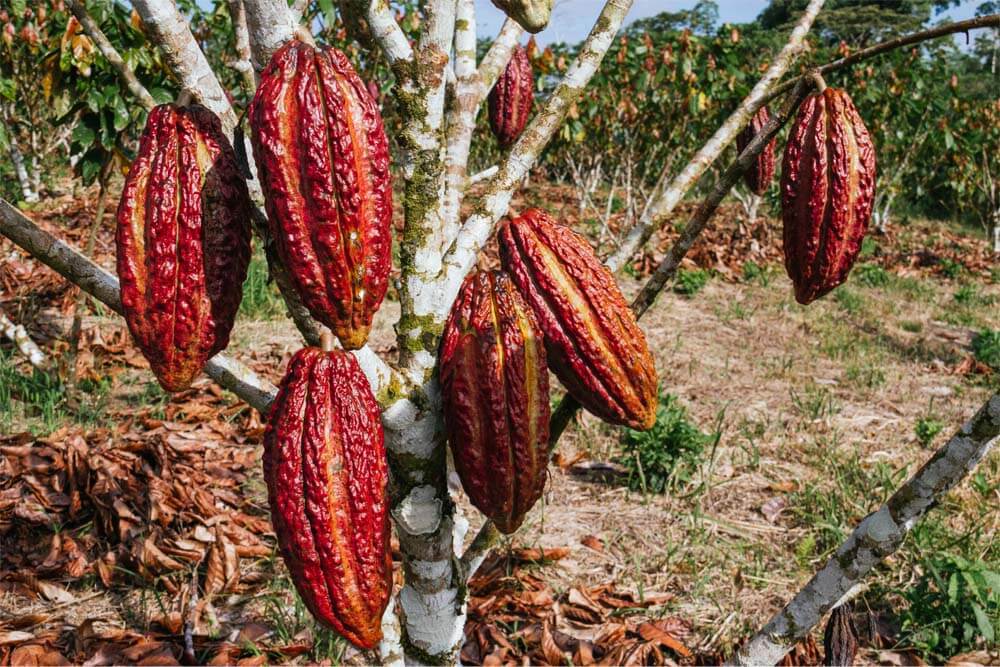