Upon the global news that New Zealand’s Prime Minister, Jacinda Ardern is stepping down from her position, her six years in office have been anything but ornamental. During the announcement, Arden stated that the past six years have been the most fulfilling yet the most challenging. In 2017 she became the world’s first youngest female head of government, in 2018 she became the second elected world leader to become a mother during her time in office, and the first to bring her child to a UN assembly. Arden’s accomplishments stack sky high and her impact on the New Zealand people will continue on for many years. She guided her society through the COVID-19 pandemic and its following recession, the Christchurch mosque shooting in 2019, and the eruption of the popular tourist destination, the White Island Volcano in 2019.

"I hope I leave New Zealanders with a belief that you can be kind, but strong, empathetic but decisive, optimistic but focused. And that you can be your own kind of leader - one who knows when it's time to go," stated Arden.

Over the six years she was in office, Arden has achieved many leaps in climate change efforts, improved the stability of social housing, and made strong efforts in reducing childhood poverty. Let’s take a look at some of her most monumental achievements –

In the following days after the Christchurch mosque mass shooting in 2019, she banned all semi-type automatic weapons within the country, striving towards strong gun control and the safety of all lives.

In early 2020 she pledged to provide all school-age girls with free feminine hygiene products. Period poverty is strong in underserved communities, and thousands of young women go without the necessary products. Whether the expense or inaccessibility, providing a safe space for equal distribution was her mission.

Arden also made significant changes towards the climate crisis. In 2020 she declared a climate emergency and has worked closely with her government, nationwide organizations, and international governments to propel New Zealand, and in turn the planet, into the conservative direction. She stated that the climate crisis is “life or death” for our planet and needs the most attention. The document outlining the new vision is an ambitious one – New Zealand plans on being net-zero by 2050, and reducing methane emissions by 24% to 47%. In order to achieve that goal, many changes need to happen; it includes a national-scale reduction of farm animal quantities by 10% to 15%, the end of combustion car imports, the elimination of new household-gas connections, and less car transportation overall. According to Arden and climate minister James Shaw, the new plan blueprint is definitely achievable and affordable with their new technology. New Zealand is one of the world’s worst contributors to emission increases, so they definitely have their work cut out for them, but with Arden’s legacy as a guide, the inconceivable becomes plausible. 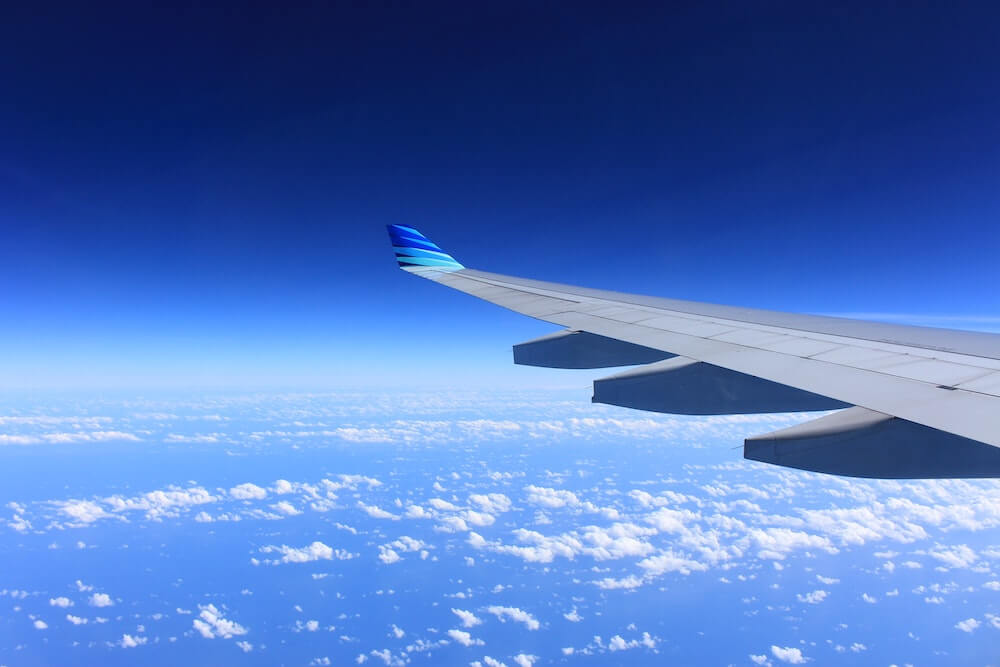 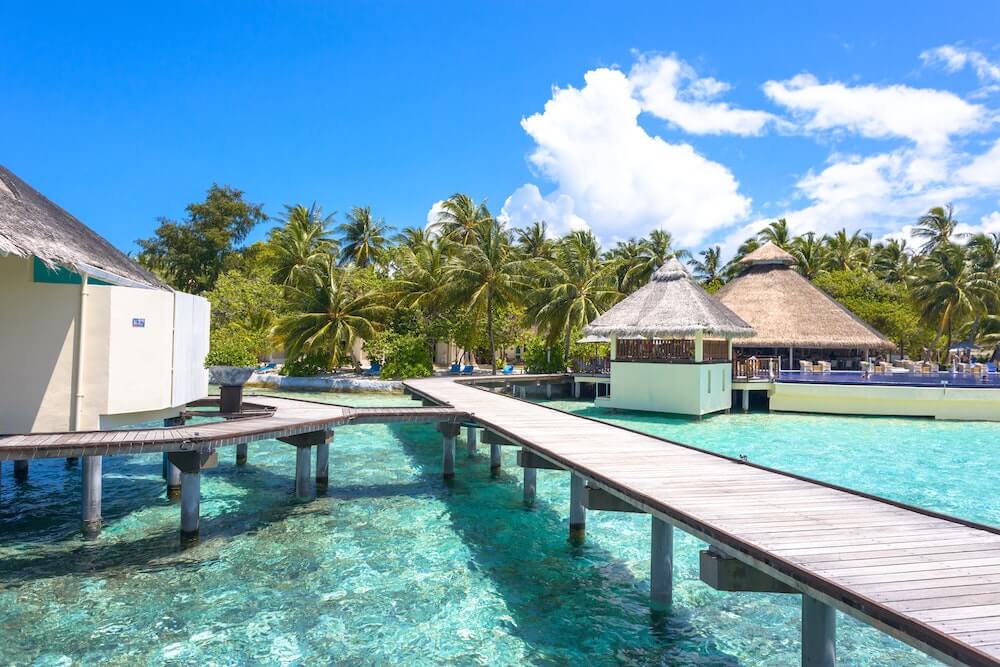 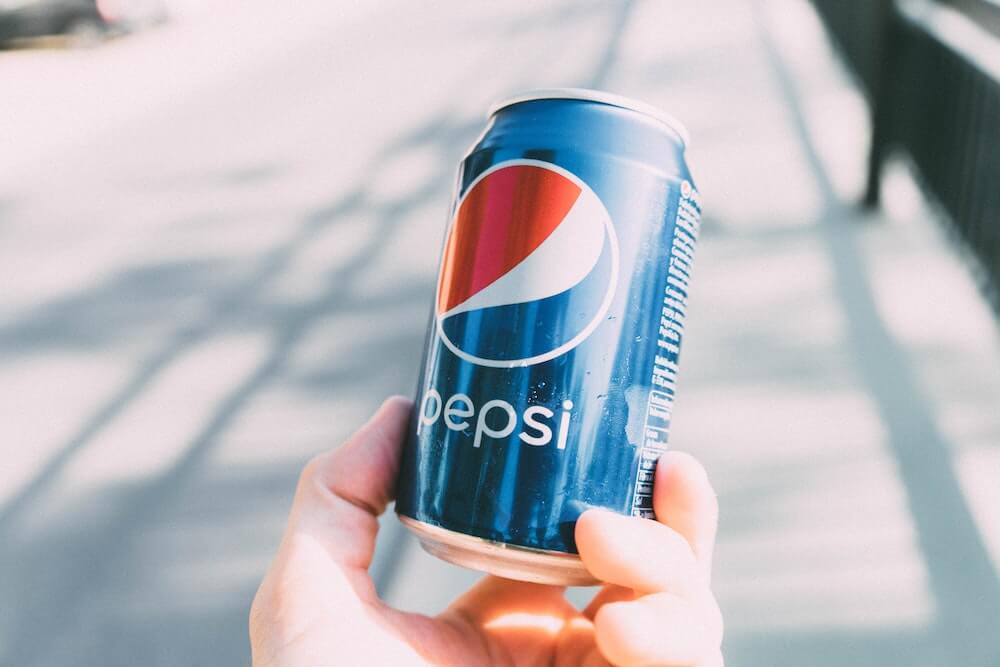