Should You Ditch Your Gas Stove?

When searching for a house, or renovating an existing house, many people spend the most time decision making in the kitchen. The kitchen has always been looked at as the ‘heart of the home,’ and is a place where many people build strong memories - from holidays, to birthdays, to Sunday dinners, to a quiet date night. But many are starting to wonder whether a gas stove is still worth the expense because electric appliances, including stoves are becoming increasingly more popular.

Found in the efficiency certification program run by the Environmental Protection Agency, induction cooktops outperform gas stoves any day of the week. They also run more efficiently at 85% when cooking, traditional electric cooktops are at 75% to 80%, while gas stoves are at 32% efficiency.

Many studies have found various reasons to switch to an electric stove. The first being the cutting of burning natural gas and fossil fuels, reducing our carbon footprint one household at a time. There are about ⅓, or approximately 40 million homes that cook with gas. A report published in Environmental Science and Technology, concludes that the annual methane release from gas stoves is 2.6 million tons, that’s equivalent to about 500,000 cars. Additionally, even when the stove is not in use, they still leak out methane and carbon dioxide into the home, resulting in ¾ of the measurements taken in the study. Without proper ventilation, the emanating gas can lead to many health issues.

That leads us into our next point, a study taken in December of 2022, found that 12.7% of childhood asthma was in relation to the gasses released from gas stoves. This attribution goes widely unrecognized and in many states such as Illinois and California gas stoves are at 68% usage. In response to these growing issues, the Consumer Product Safety Commision made a statement this month [January] in planning to reduce the hazardous indoor emissions and air quality. They plan on strengthening the safety standards, along with public contribution in providing vital information.

Besides contributing to greenhouse gasses and health issues, gas stoves hold a larger sum of costs than an electric stove. Switching to electric can be more cost effective, especially in the long run. The 2022 Inflation Reduction Act, the biggest climate bill in US history, will help more US citizens and homes transition over to renewable energy sources. Solar panels, electric vehicles, and sustainable, eco-friendly appliances such as washers and stoves are included within the bill. Budgeting 4.5 million dollars for consumer rebates, the High-Efficiency Electric Home Rebate Program will help that transition over to electric, much more worth it. 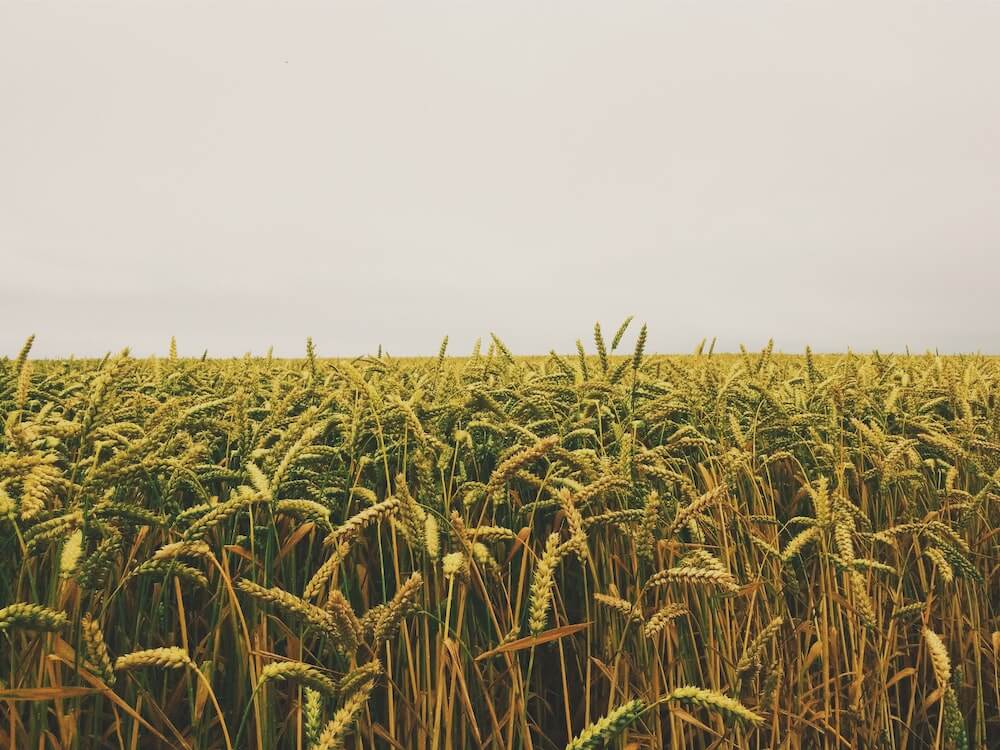 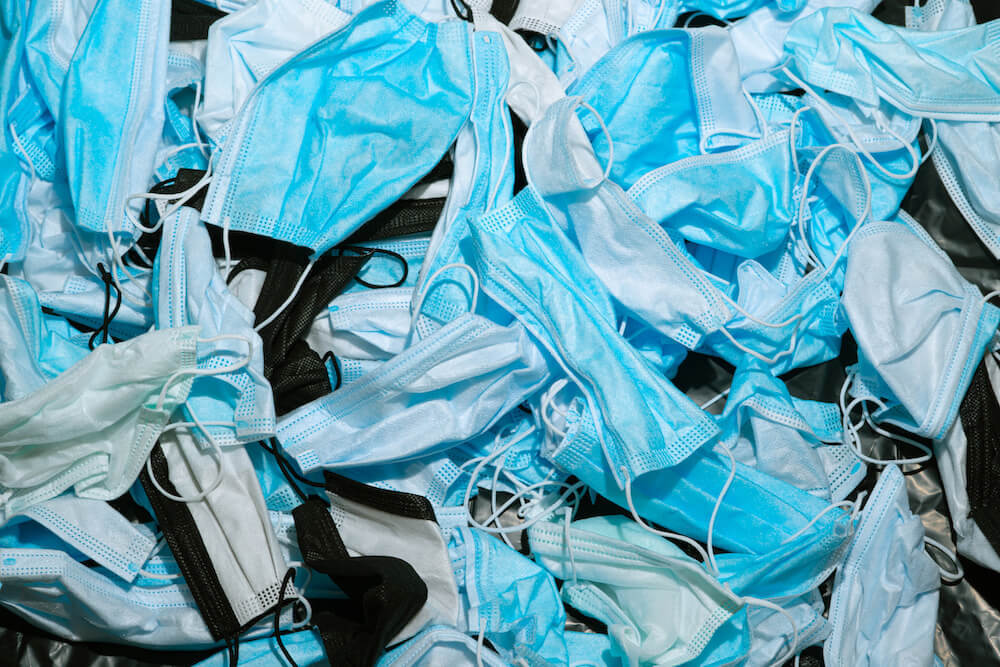 How Health Systems Can Pivot Towards Sustainability 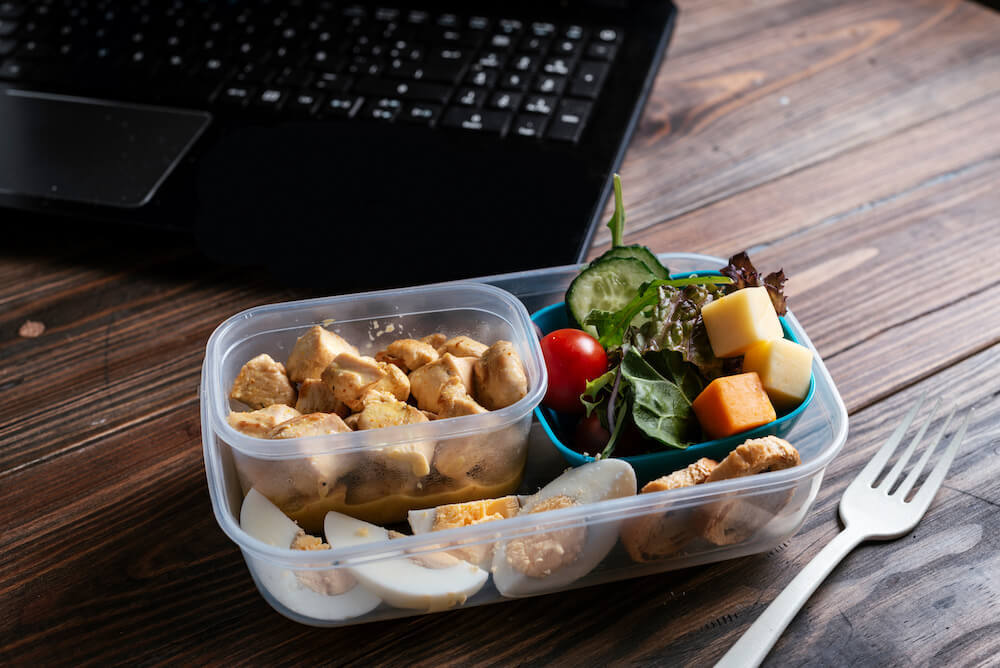 Tips For Reducing Waste In The Workplace 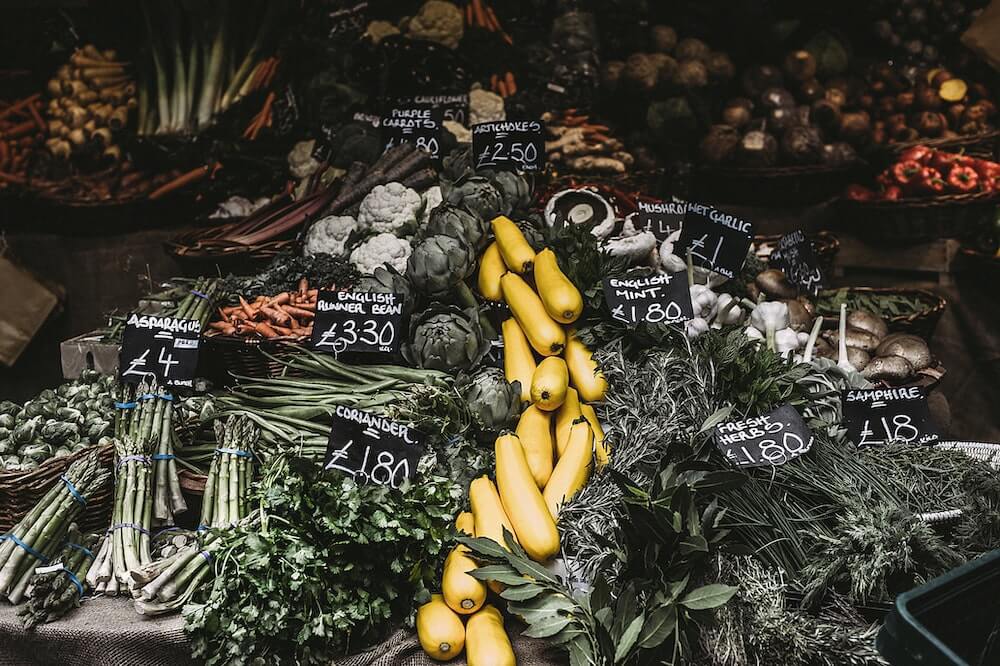