Virgin Atlantic to be the First to Airline to Bring a Net Zero Flight
Dec 30, 2022

According to a Business Green published article on December 16th, Virgin Atlantic is to execute its first net zero transatlantic flight – traveling from London to New York. The project  finally secured funding from the UK government and is estimated to be complete by next year [2023]. This 100% net zero emissions flight marks the first of many and may have a positive domino effect on the rest of the transportation sector.

The project will transform one of Virgin Atlantic flagship Boeing 787s, using Sustainable Aviation Fuel, or SAF. SAF is made from renewable biomass and waste resources, and has the potential of delivering the same performance as a petroleum fueled airplane. The best past is, it is expected to cut emissions up to 70%!

Virgin Atlantic also plans to purchase biochar-carbon based credits to execute this net zero design efficiently. Let’s break down the anatomy for a better understanding– a carbon based credit, also known as a carbon offset, is an intangible product that represents the avoidance and reduction of CO2 emissions in the atmosphere. Pair the carbon offset with a biochar carbon offset and you get a process called sequestration, which is the permanent capture, storage and removal of CO2 emissions. Biochar carbon has a half-life span of one thousand years in soils, and when active can trap carbon for hundreds to thousands of years.

“Transport Secretary Mark Harper hailed the planned flight as a major breakthrough for the aviation industry and a significant boost for the UK's nascent SAF industry.” - sourced article

The project is being put into production and overseen by a circle of corporations – Rolls-Royce, Boeing, Imperial College London, the University of Sheffield, the Rocky Mountain Institute, and ICF. All institutions that have been awarded funding from the advanced fuels fund implemented by the UK government’s transatlantic flight fund competition. 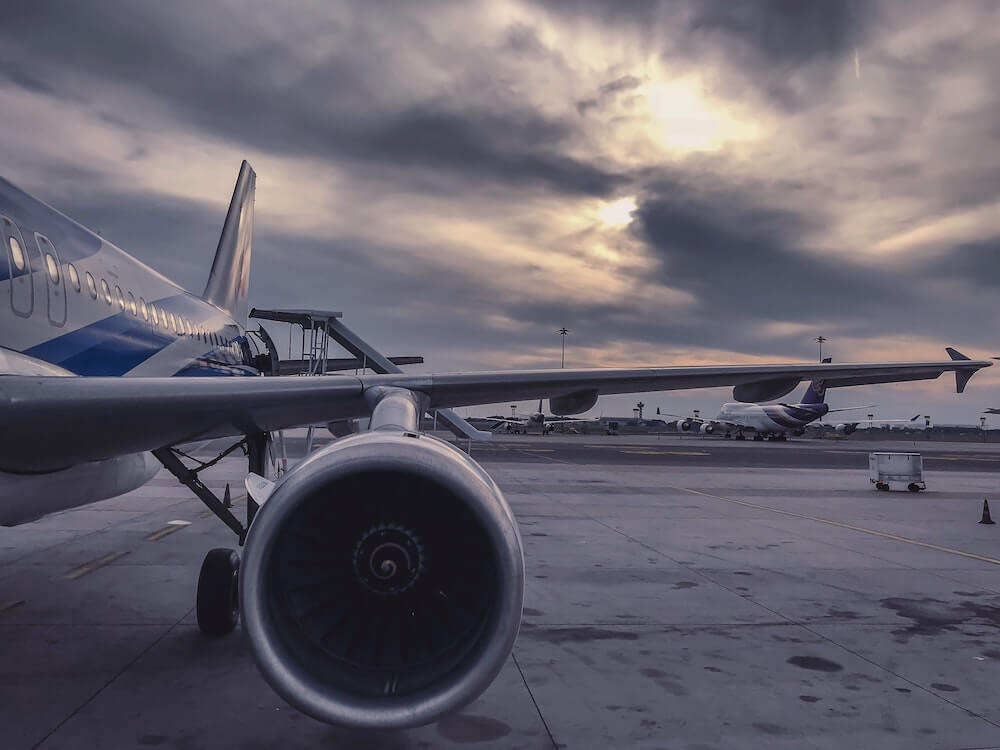 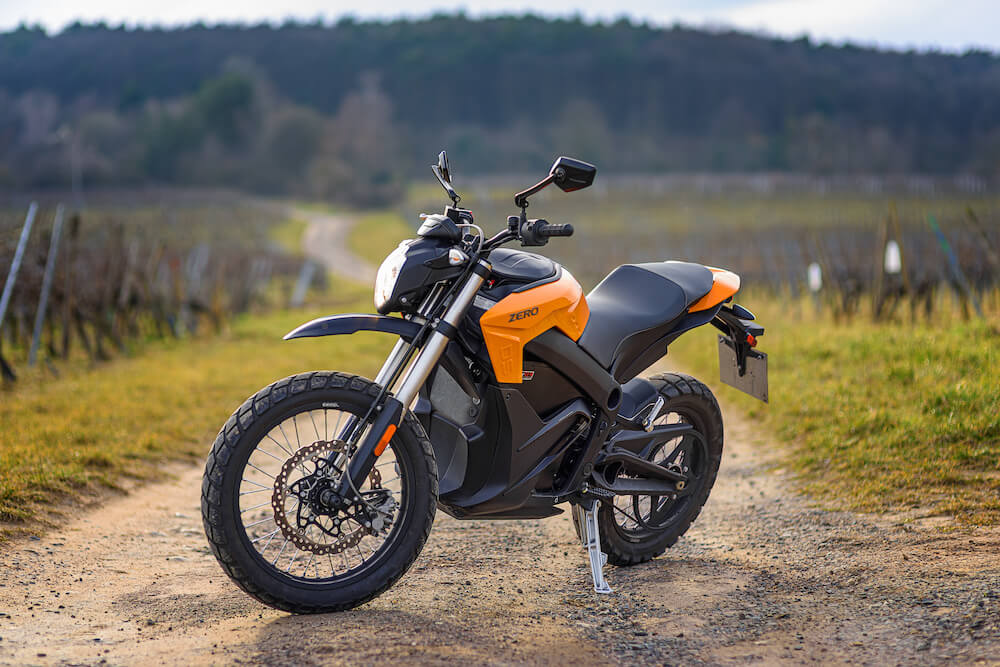 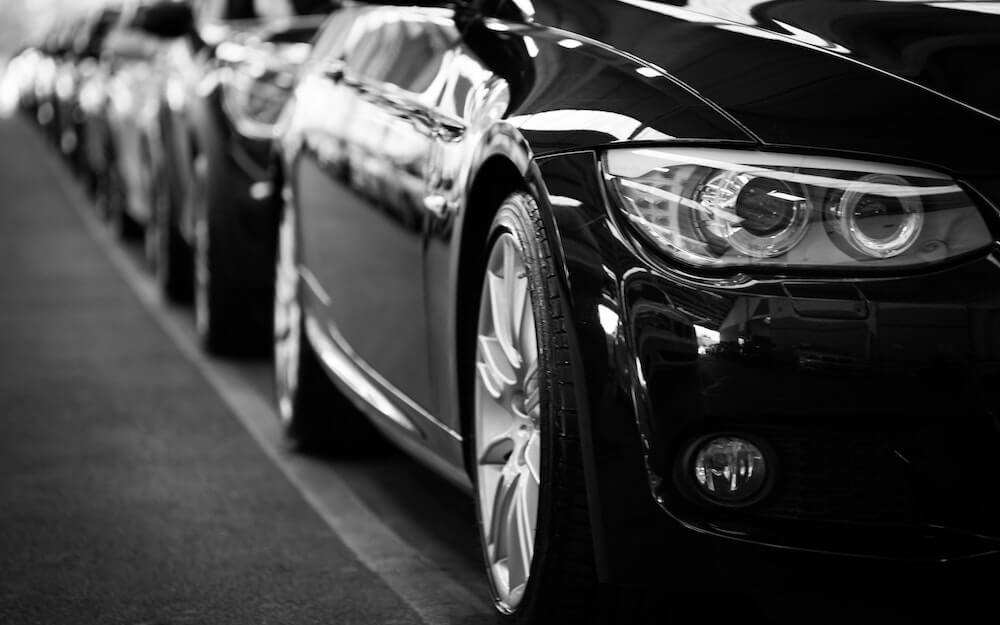 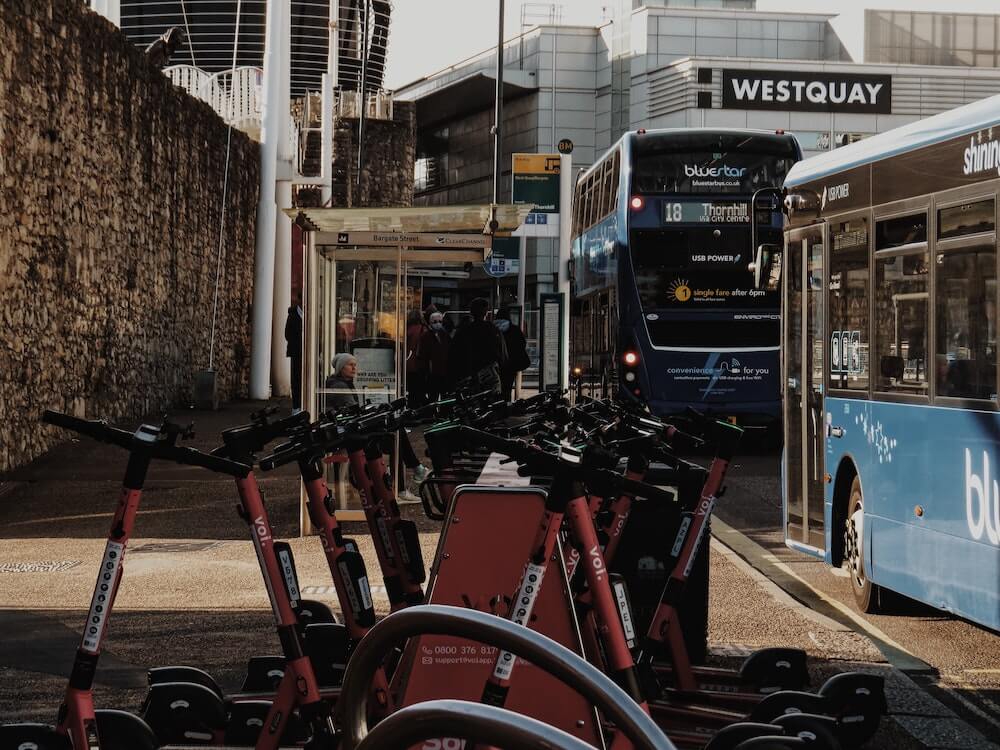