All of us eat corn or corn-based food items on a daily basis. But have you ever paused and wondered how corn is produced and, more importantly, about the impact that corn production leaves on our planet? Continue reading to find your answer.

To be able to do something about air pollution, one needs to know the root cause. Hence, essentially the first step towards the solution is by recognizing what is causing the problem, and the second is understanding the impact that the problem is leaving behind so that it can be reversed to lead to a permanent solution. Hence, we will now progress towards this second part and understand exactly how fertilizer usage and pesticide production lead to air pollution.

Fertilizer usage causes air pollution as excessive usage leads to the emission of nitrogen oxides into the atmosphere, creating an imbalance in the gaseous levels. This air pollution does not only affect the environment but also leads to deadly consequences for human health.

Pesticides generally cause air pollution issues by the 'Pesticide Drift' where pesticides that are suspended in the air move to other areas, contaminating the air there.

The second environmental risk associated with corn production concerns the high water requirements of this crop. Corn crops, in particular, are quite water-intensive, so in parts of the world that are not well nourished with this natural resource, people are using groundwater, for example, through aquifers which is an incredibly valuable groundwater source. Consequently, these areas are suffering a drastic drop in groundwater reserves.

In this way, corn production could result in a serious water cycle imbalance in the future. Similarly, the high amount of chemicals used in corn production can lead to poor water quality because of the addition of unhealthy amounts of nitrogen and other toxic substances there. This contaminated water may also mix up with fresh drinking water and enter into lakes and rivers and destroy marine life there.

Now, this might sound unrealistic to you, but global warming is one of the long-term environmental impacts that corn production is leaving. You must be wondering, but how exactly does this happen? Well, the answer is simple: through the tons and tons of greenhouse gasses that are emitted because of fertilizer usage. Fertilizer usage leads to the emission of many greenhouse houses, with notable examples being that of excess Carbon Dioxide as well as nitrous oxides.

The impact of these gasses is becoming quite evident today in the form of global warming that is slowly spreading across the globe. 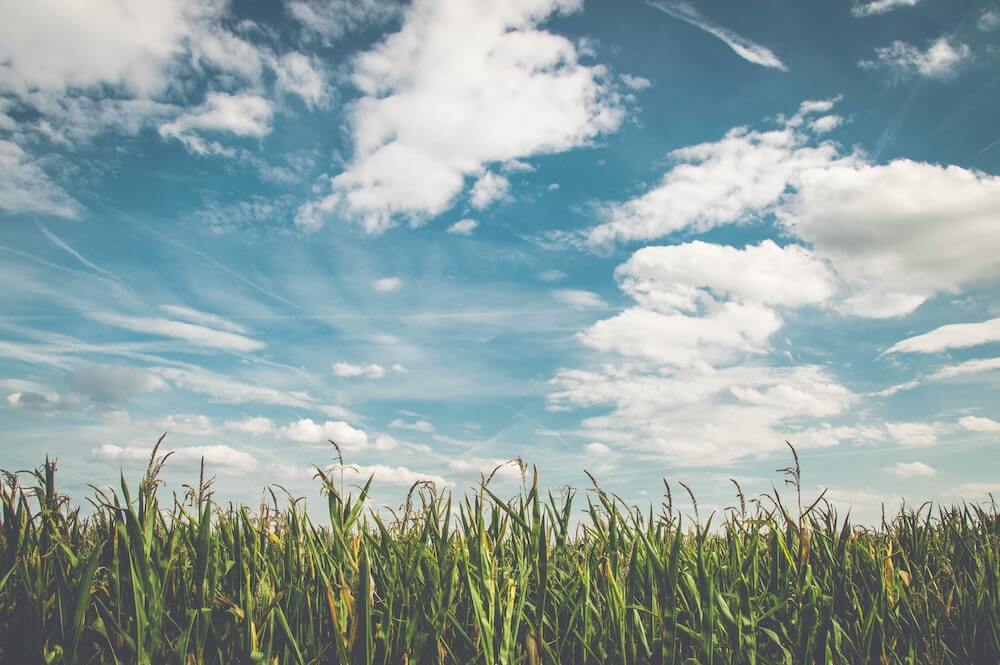 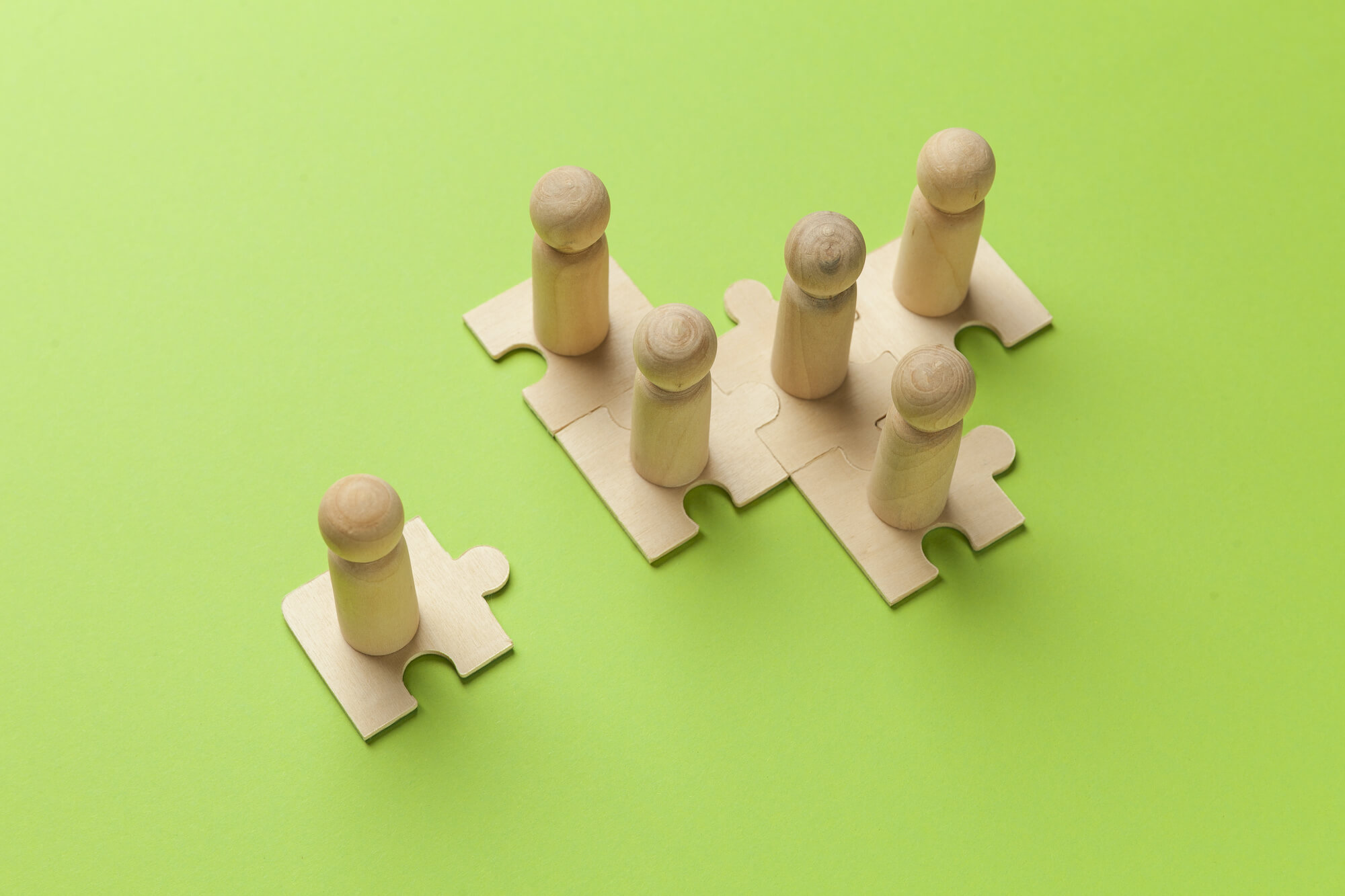 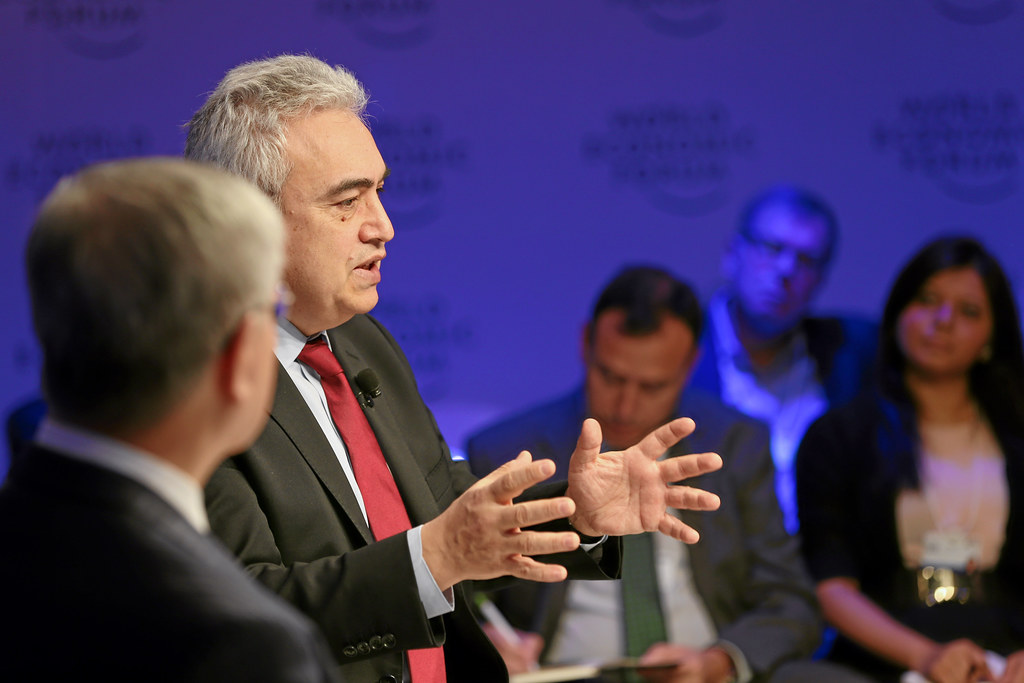 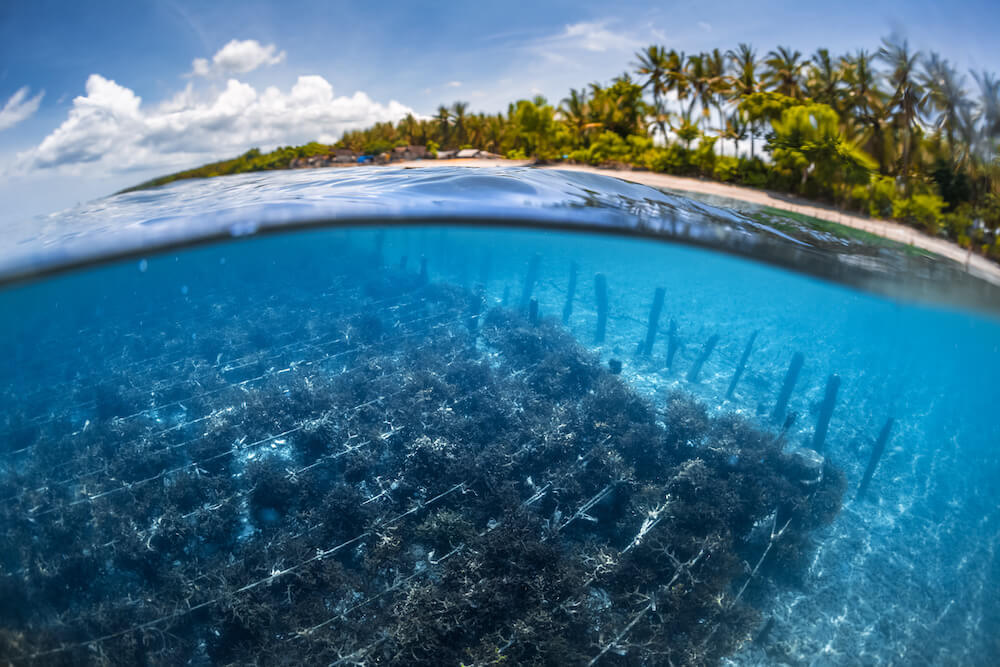 Leaders in Kelp Farming And Harvesting 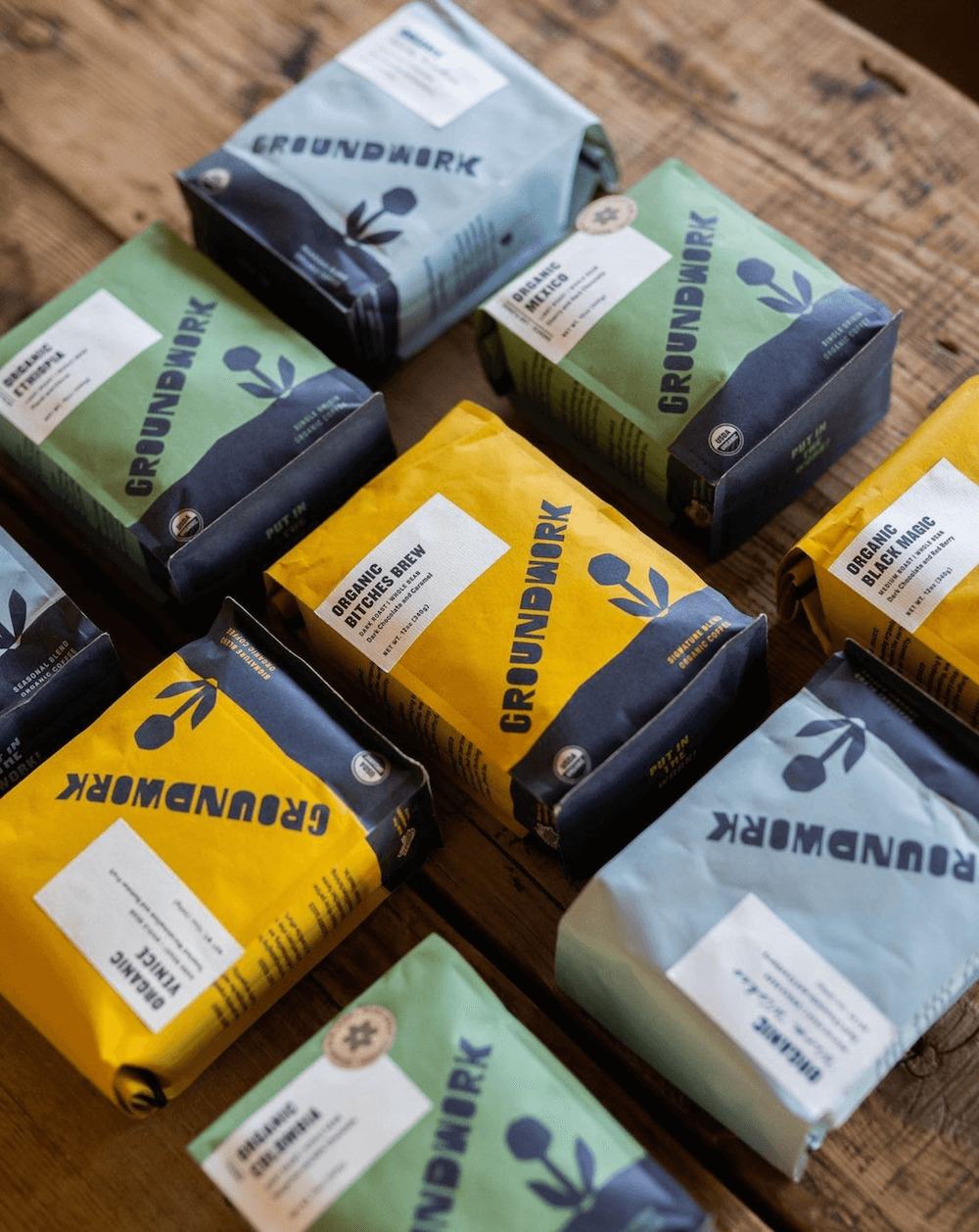 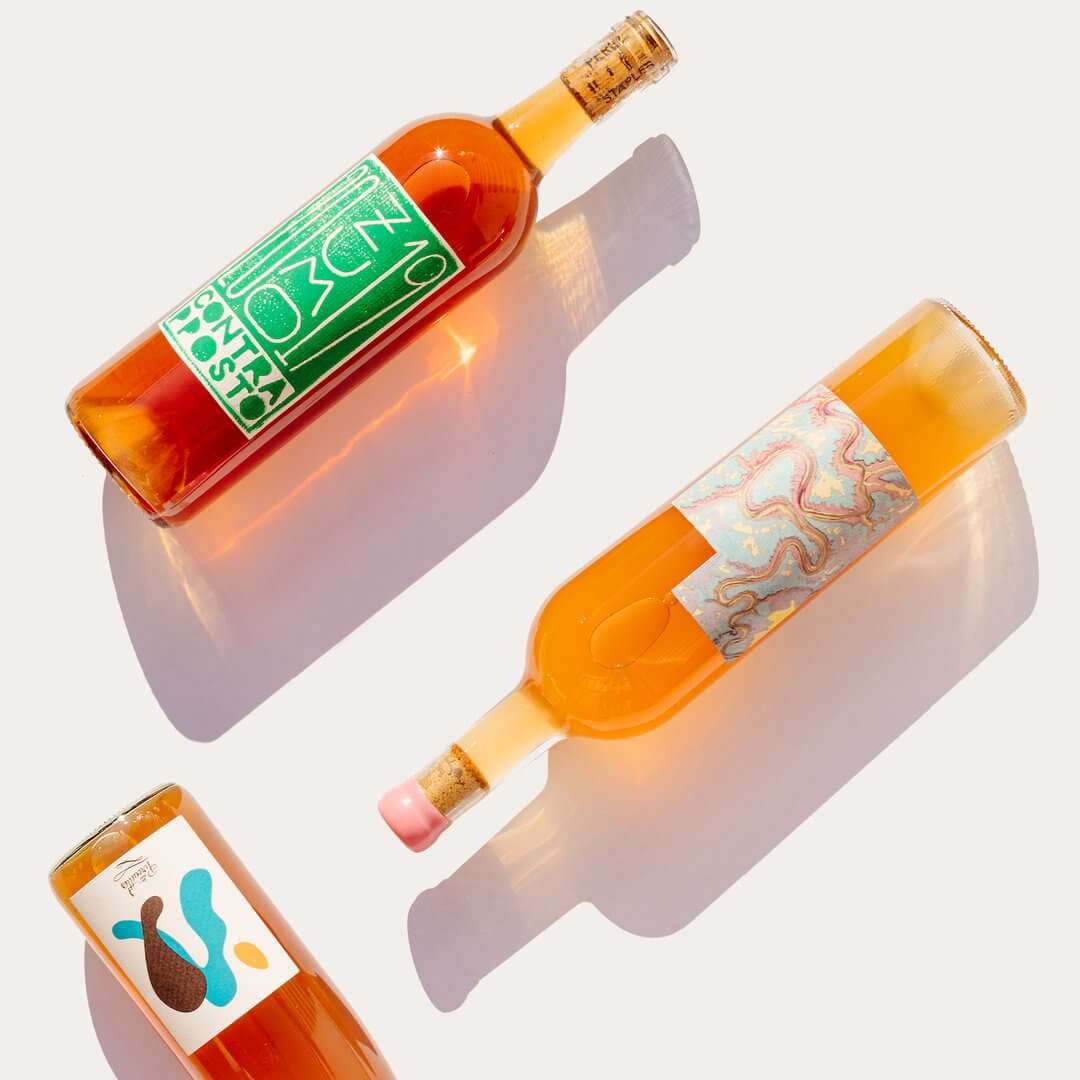 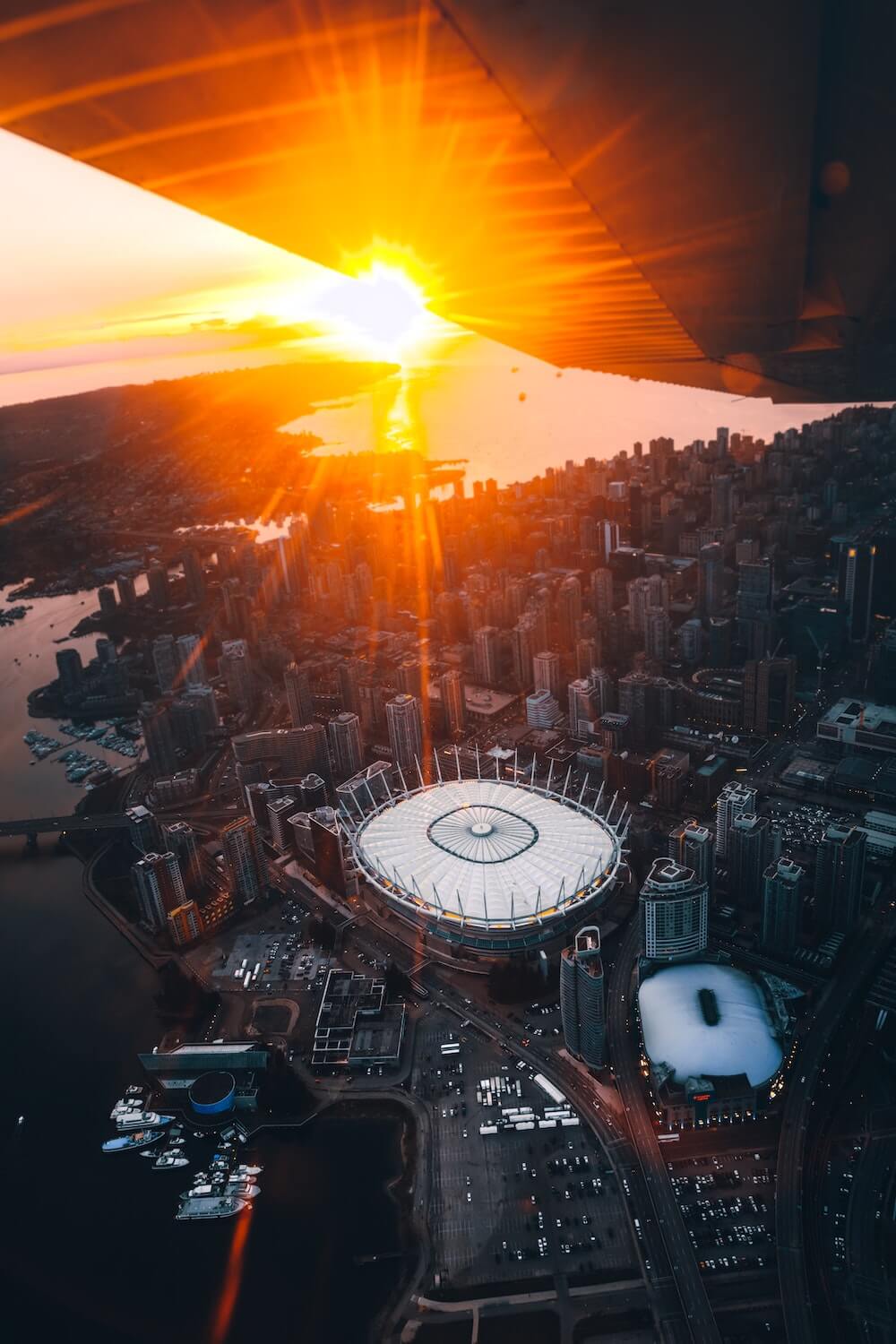 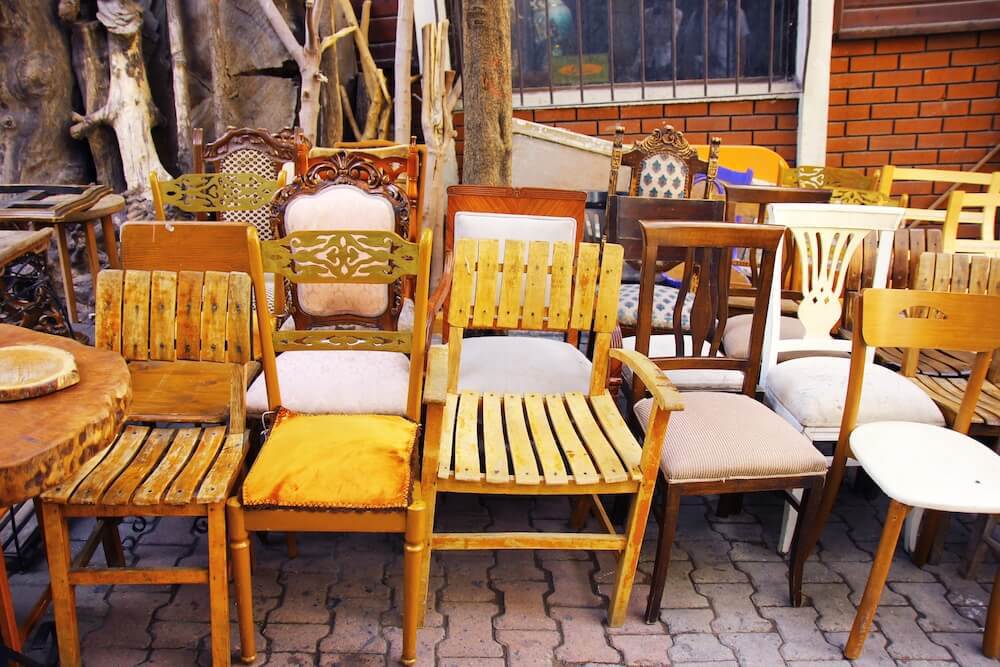 How To Thrift Your Home (And How It’s Sustainable) 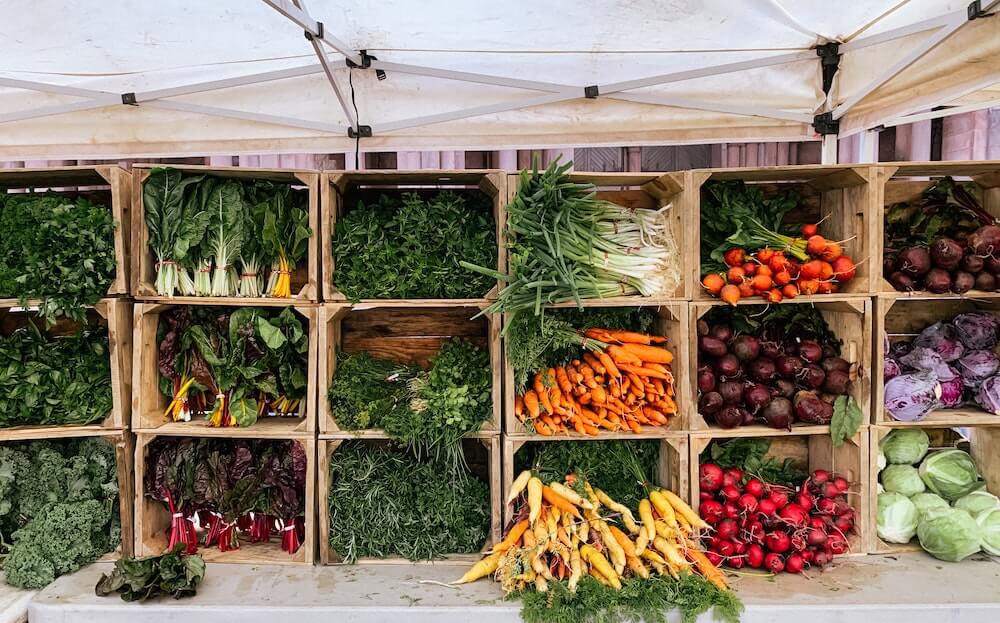 5 Benefits of The Slow Food Movement on The Environment 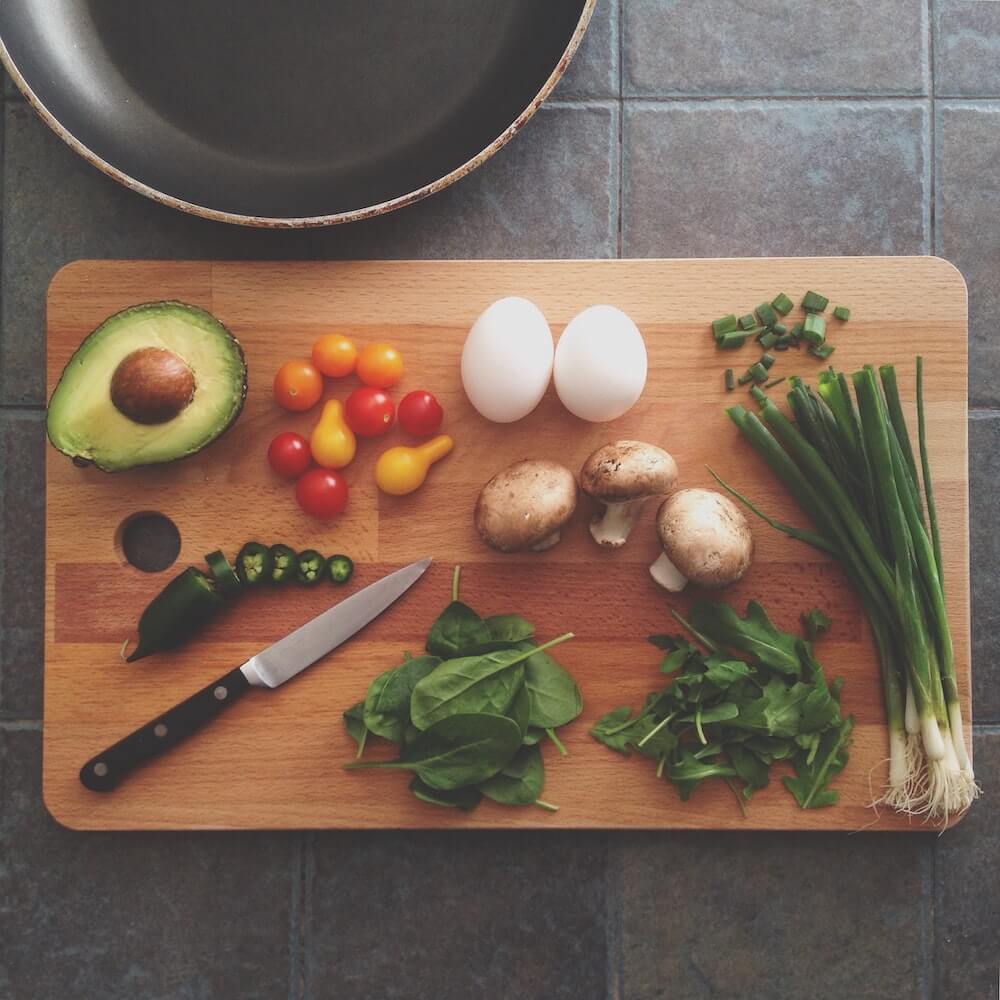