Cities Making a Conscious Effort to Be More Sustainable

Cities Making a Conscious Effort to Be More Sustainable

Due to increased populations and technological developments that are modifying how people live their lives, our planet’s sustainability is of more concern than ever before. Harmful emissions, colossal amounts of waste, and the sky-rocketing worry of the climate crisis are becoming overwhelming.

This is why local authorities and governments have started changing how they approach sustainability and pollution in some cities. So, which areas are starting to tackle this global issue? Read on to find out!

This captivating Canadian city has launched the Greenest City initiative, setting goals that are able to be achieved in the foreseeable future. Vancouver generated the lowest greenhouse gas emissions out of all the major cities situated in North America, emphasizing the efforts of the local authority to target environmental impacts.

Reykjavik, like all cities in Iceland, has a small population, making it easier for it to make adaptive changes to become a greener region. The city aims to eliminate greenhouse gas emissions by promoting cycling, walking, and public transport. In fact, millions have been injected into the creation of cycle paths. Employees have even been encouraged to use electric cars through the offering of lower taxes and free parking.

Cape Town has been discovering innovative technologies to generate a more sustainable area, such as the use of wind farms for renewable energy. Additionally, this South African city is trying to encourage an outdoor lifestyle by investing in cycle routes. 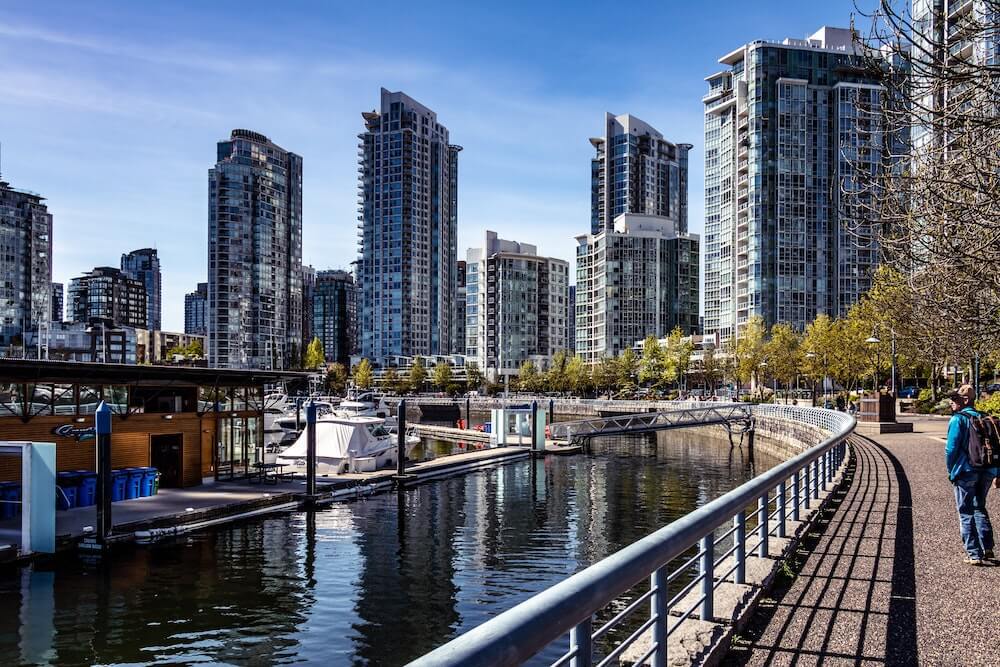 Helsinki’s tourism has prompted the city to focus on eco-friendly accommodation. The majority of hotel rooms have now been certified as environmentally friendly, and others have started to adopt new environmental plans, such as energy consumption and waste management. In addition, Viikki is a green district with a clear focus on sustainability, utilizing wind and solar energy systems. 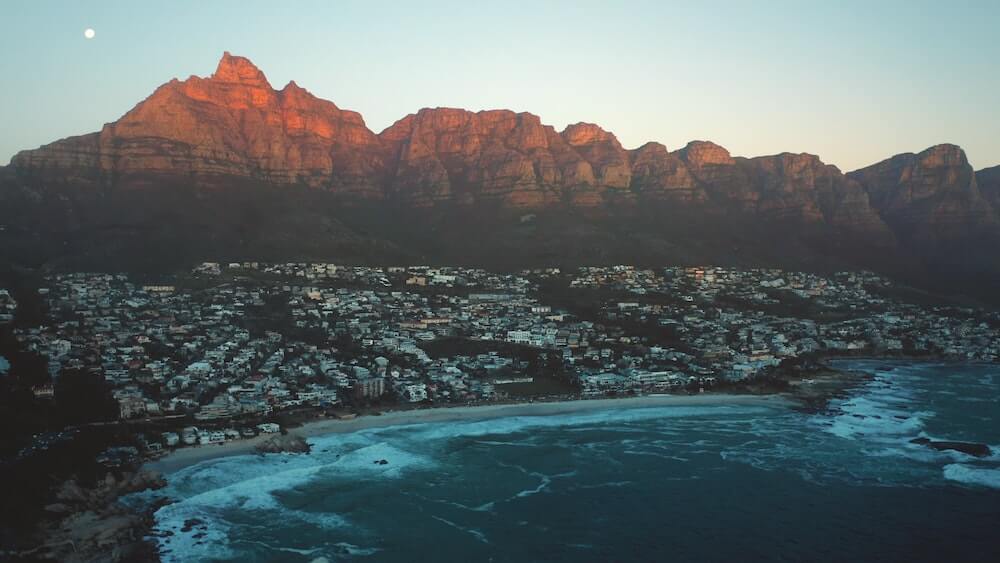 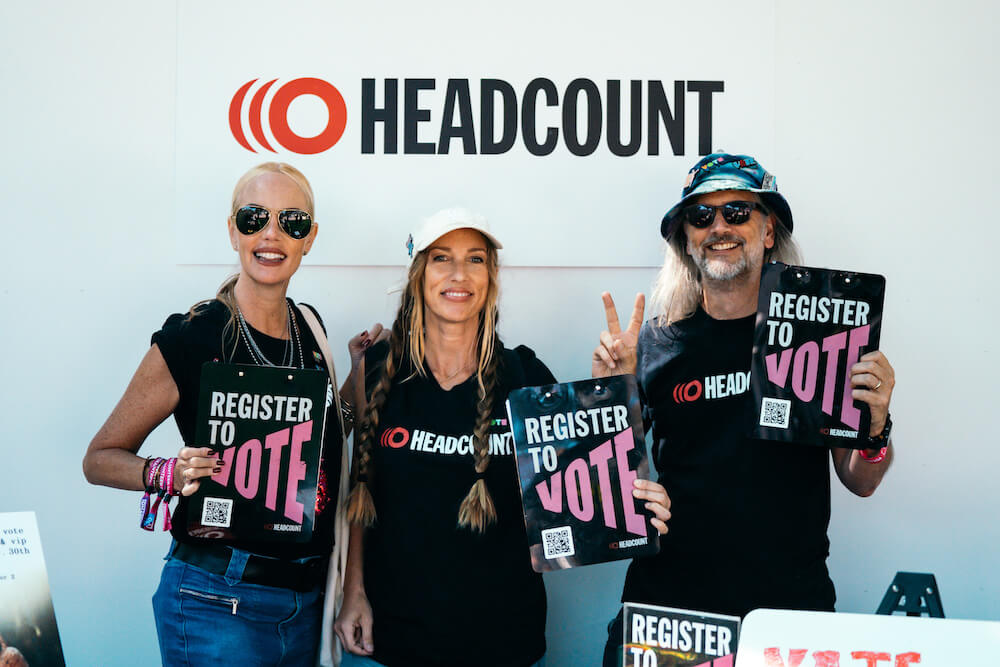 How Voting Can Define Equality and the Environment
Powerful organizations, like Headcount and Surfrider, unite people and give a platform to amplify their voice and vote, which paves a path to true justice. 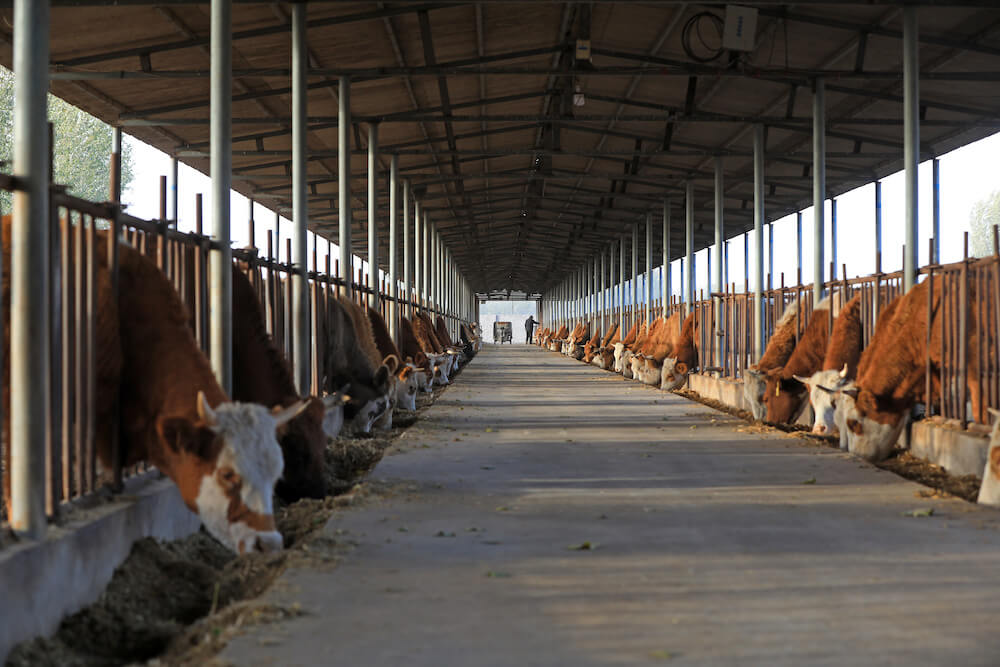 Environment, Equity, Economy: The Top 5 Countries from Around the World that Farm Unsustainable Beef
Meat is bad for the environment, but it also hurts equity and the economy. Here are the top 5 countries with hideously unsustainable beef industries.
2 minutes 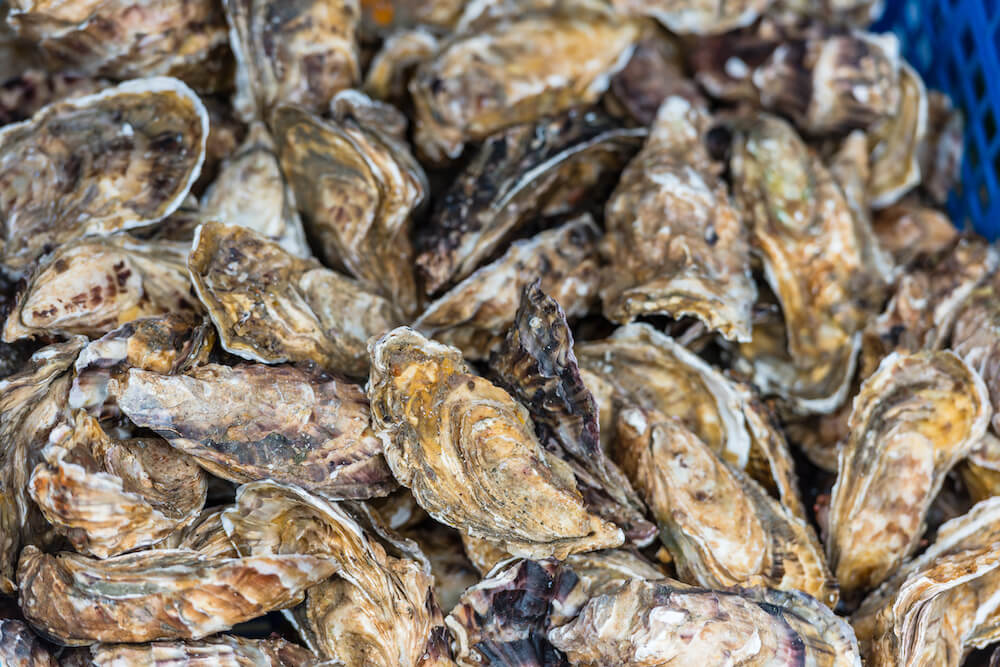 Some Reasons Why Oysters Are More Sustainable Than You Think
This article details how oysters can correlate to sustainability and why people might want to get involved with this type of seafood. Knowledge of what foods are sustainable can help create positive change regarding the well-being of our planet.
2 minutes 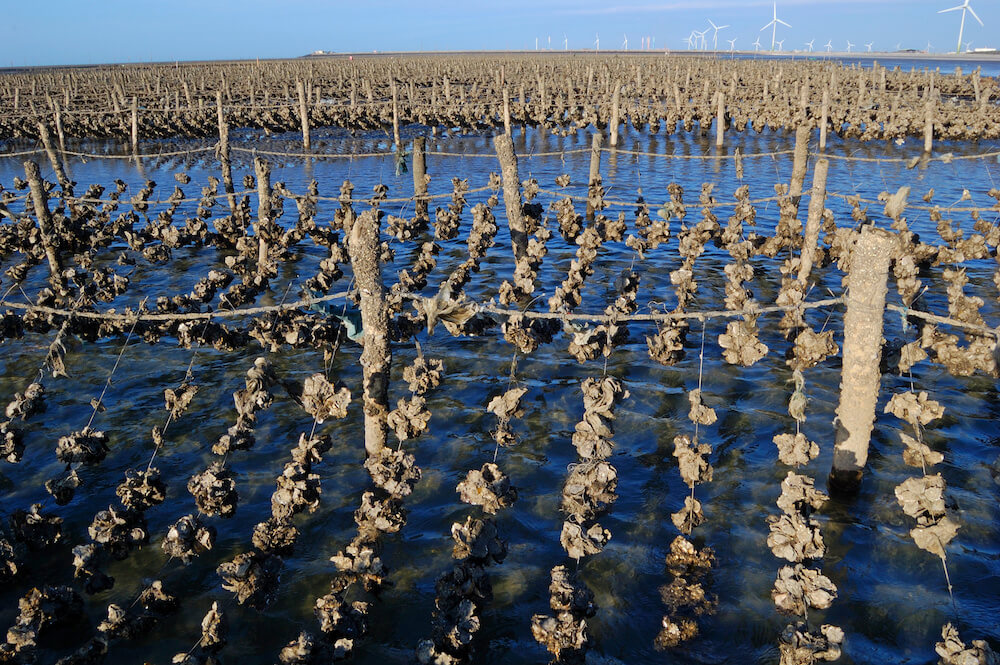 U.S Oyster Farms to Check Out
This article details how sustainable oysters can be, and consumers can check out some listed oyster farms if they want to do additional research. We highlight the importance of education in this article, demonstrating that the proper knowledge can lead to the right choices.
10% to Ten
Company