7 Hidden Sources of GMOs that Are Tough to Escape

7 Hidden Sources of GMOs that Are Tough to Escape

GMOs have been around for over two decades and have been a contentious issue since they first hit the market. Indeed, a lot of consumers prefer to avoid them altogether. And while many people associate GMOs with vegetables, tons of other foods contain genetically modified substances – and at least some of them are likely to have ended up in your shopping basket. So here are some of the GMOs hiding in the grocery store, waiting to hitch a ride home with you.

According to The Huffington Post, three-fourths of the Hawaiian papaya crop is genetically engineered to combat the ringspot virus, which would have wiped out the papaya population. Although the United States imports papaya from other nations, such as Mexico, Hawaii is by far the most significant domestic producer.

The FDA designated squash as one of the primary crops containing genetically engineered variants. According to TIME, there are two types of genetically engineered squash, but they are not widely available in US stores and cover just around 25,000 acres of cropland worldwide. However, outside the US, they are much more common, especially in countries where the Zucchini Yellow Mosaic virus is prevalent.

Some farmers inject rBGH into their cows to enhance milk production. According to the Center for Food Safety, if a cow receives this genetically altered hormone, its milk is a GMO. According to the American Cancer Society, the FDA authorized the hormone in 1993, but it is not permitted in several nations, including Canada. So if people are worried about rBGH, they may look for “rBGH-free milk” on the label. 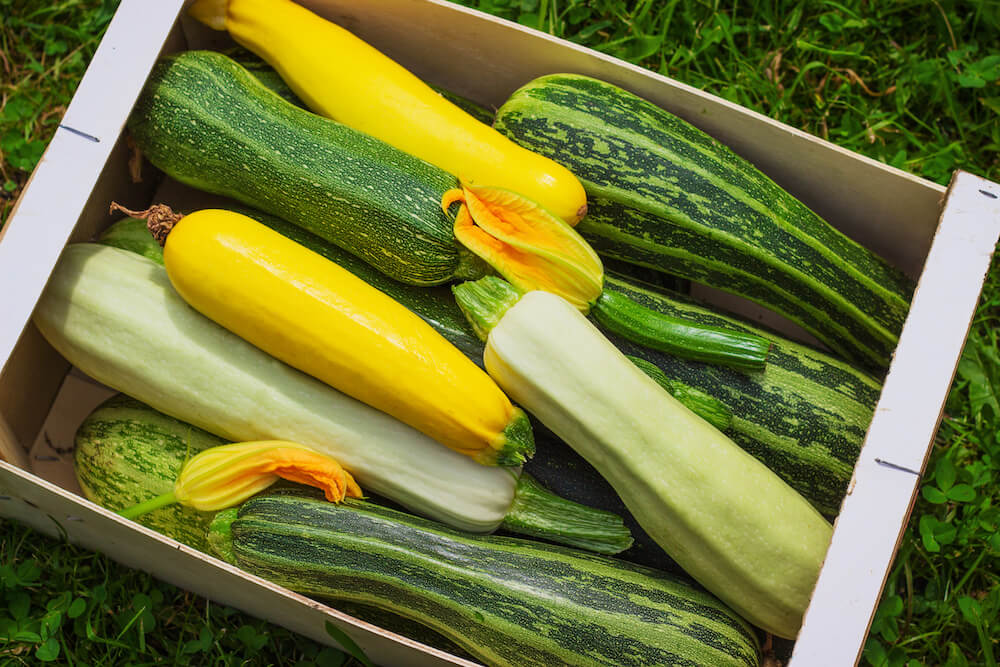 When it comes to avoiding GMOs, soda isn't exactly the first thing that comes to mind. However, since the sweet drink includes high fructose corn syrup, it is highly likely to contain GMOs. Most corn is genetically modified and accounts for over 90 percent of all corn grown in the US. Juice drinks, as well as many breads and crackers, contain high fructose corn syrup. Since HFCS is a near-ubiquitous sweetener, avoiding GMOs in processed foods is tough.

It's also worth noting that, in addition to corn, other major GMO crops such as soy, cotton, canola, and sugar beets are utilized to produce components found in packaged goods. Consequently, almost every processed food made from them is a GMO. 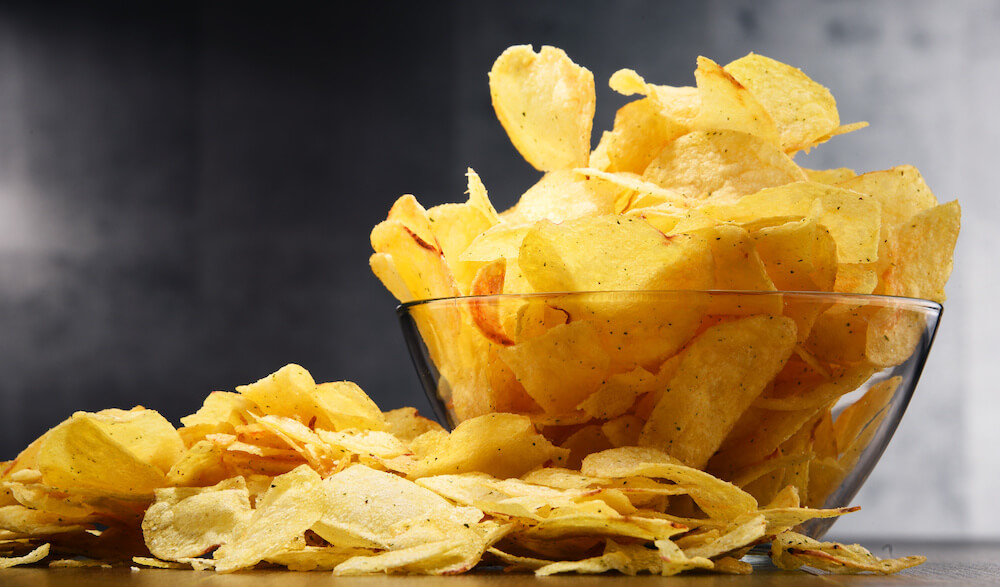 Chips and Other Snacks

Because of their corn content, some brands of chips are an obvious source of GMOs. However, even potato chips use oils like soybean and canola. Now, there is a new oil to watch out for. GMO cotton has been in the US since 1996 but only recently gained approval as human food. Genetically altered cotton is used to make cottonseed oil, which is included in several foods. Potato chips, margarine, and pretzels are a few examples. 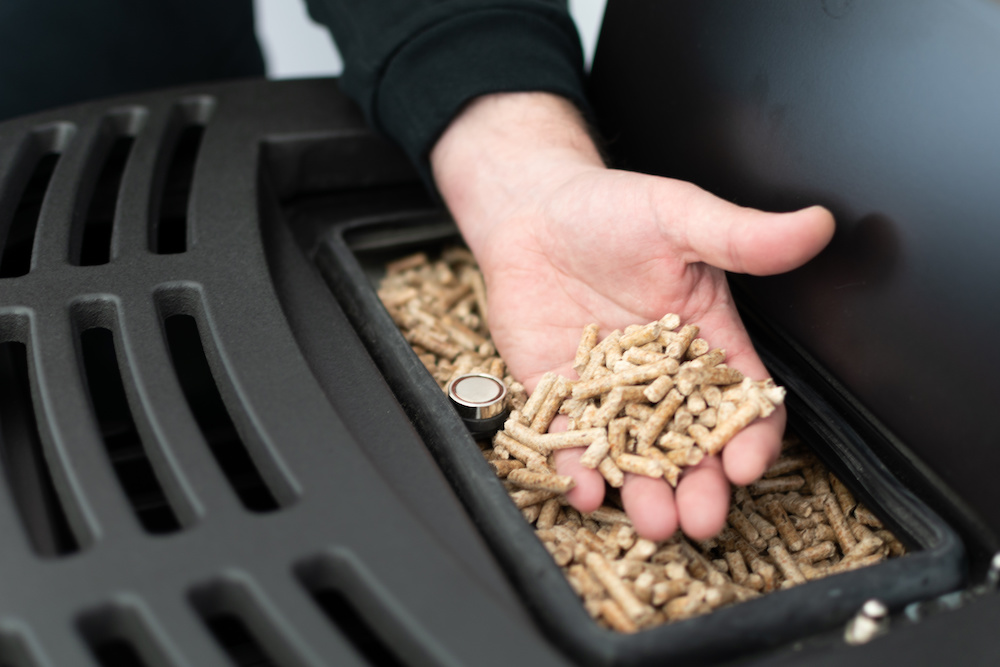 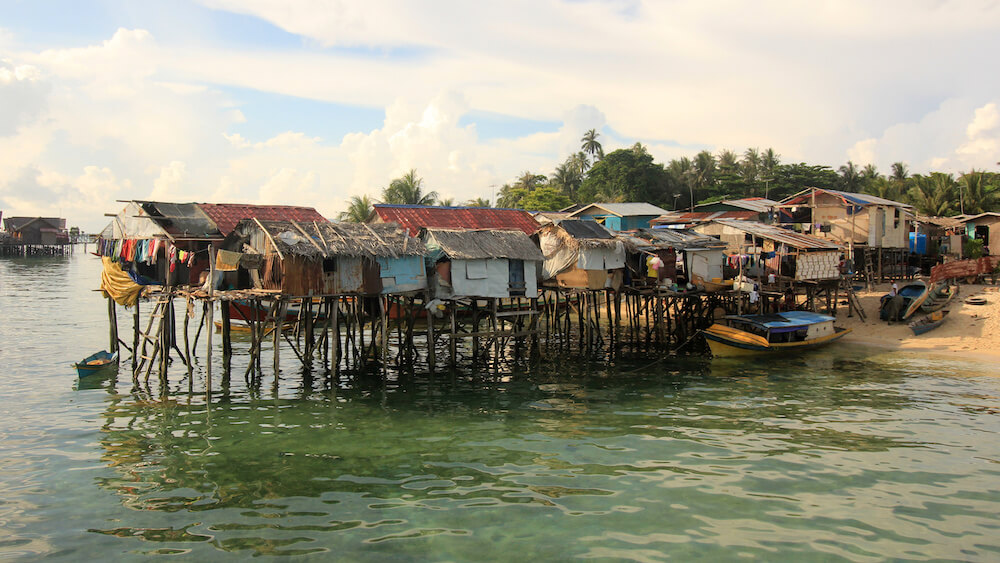 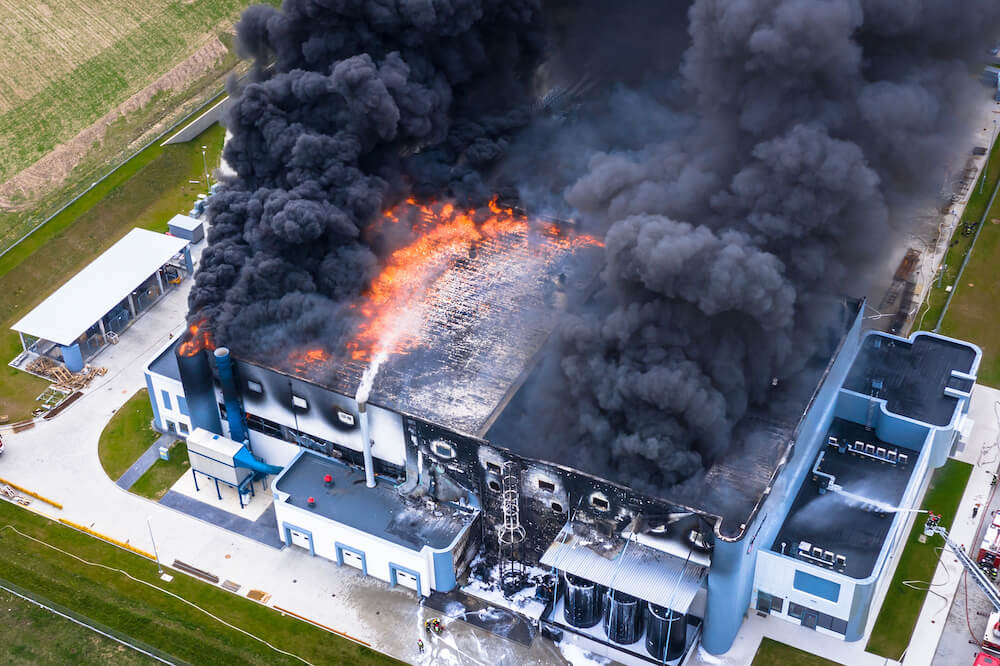 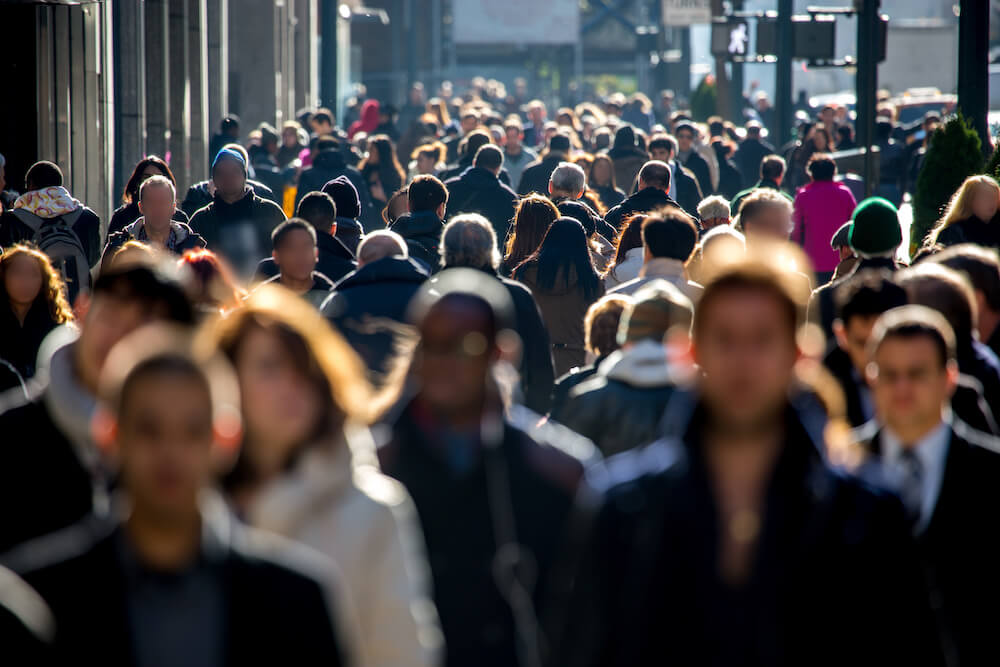