Time magazine’s latest issue featured its annual roundup of the most influential people of the year, and there are several examples of sustainability trailblazers on the list. Here are just five examples of the many wonderful people around the globe pursuing a more sustainable future, courtesy of Time.

Frans Timmermans is the Executive Vice President of the European Commission. He presented the “Fit for 55” program in the E.U., intending to cut greenhouse gas emissions across the region by 55% between now and 2030. It’s a huge step towards the goal to reach carbon neutrality by 2050, a key milestone in the global effort to combat climate change.

‍
Fatih Birol has served as the Executive Director of the International Energy Agency since late 2015. He earned his spot on the Time list by helping to pivot the agency from a body that primarily focused on monitoring oil markets across the world to a leading advisor on various energy technologies. He also released a roadmap for reaching global net-zero emissions by 2050, paving the way for world powers to carve out a path forward.

Roger Cox is an attorney who won a case against Royal Dutch Shell, requiring that the company reduce emissions by 45% by 2030. The case marked the first time a company had been held legally accountable to the Paris Agreement, signifying major progress towards climate actions that take place immediately, rather than at some vague date in the future. 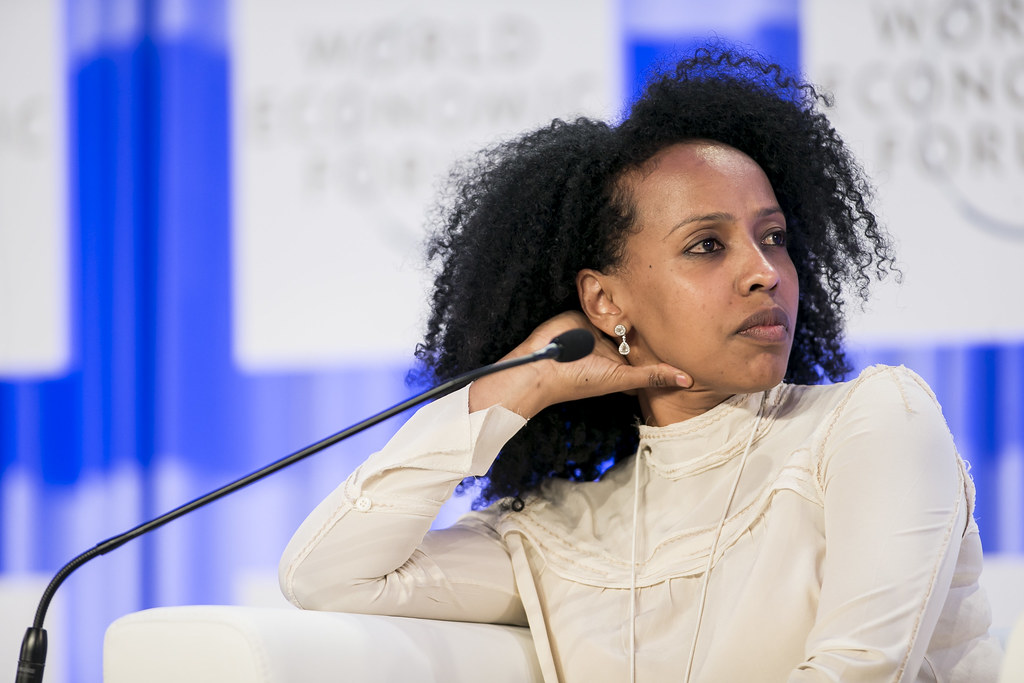 Sara Menker started a company called Gro Intelligence, aiming to leverage the latest technologies to help fight against climate change and other world issues like hunger. Gro Intelligence has the power to use AI and machine learning to make data and actionable takeaways surrounding climate issues available to leaders across the world.

Last but not least, Mary Barra is the CEO of General Motors and is responsible for the auto company’s commitment to sell only zero-emission vehicles by 2035. Her devotion to the cause sets an important precedent for automakers, who have historically contributed to climate pollution more than many other industries.

Fortunately, there are many takeaways for those who would like to support sustainability efforts in our own daily lives. Here are a few takeaways to consider. 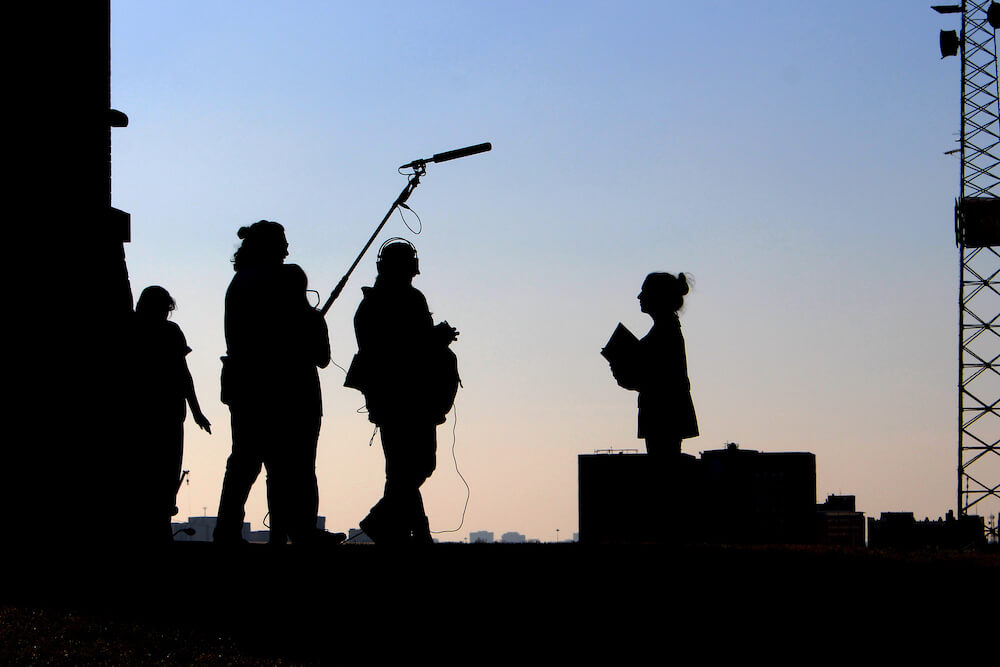 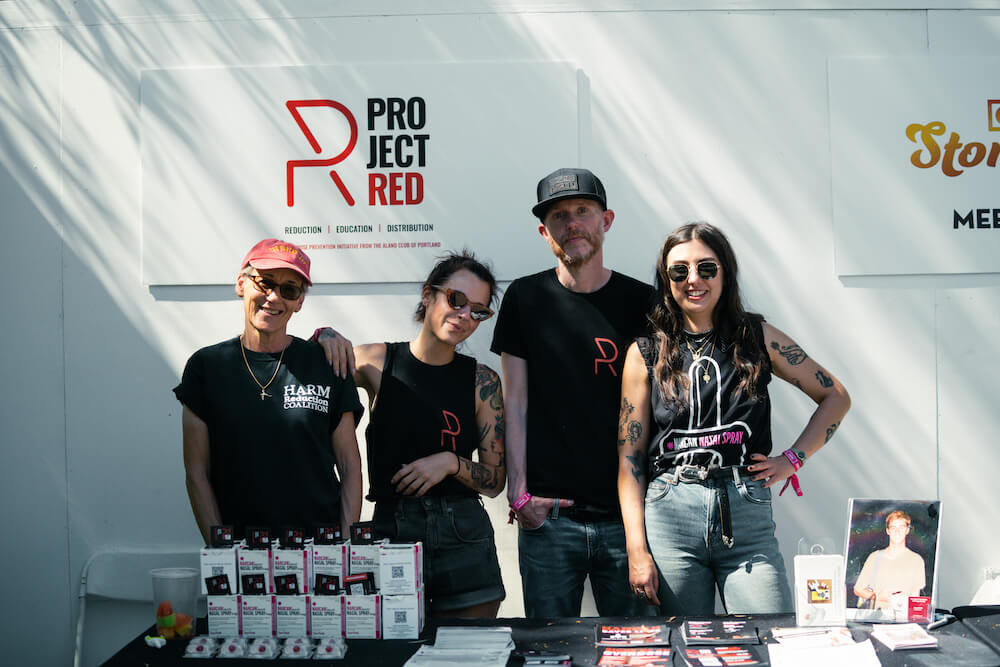 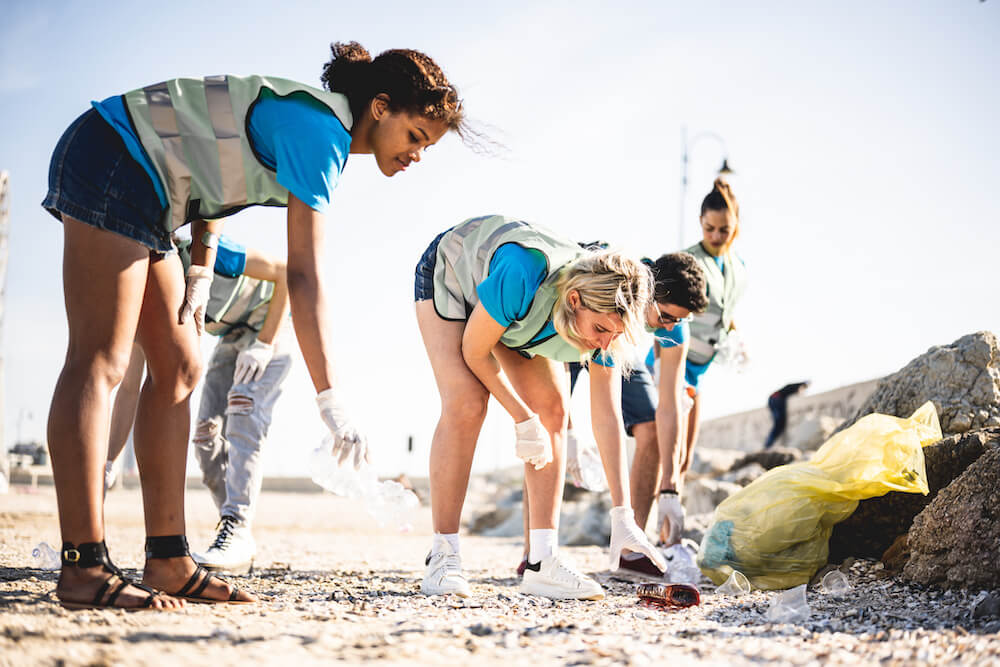 4 Ways to Stand with Surfrider to Support Healthy Beaches
One year later, Surfrider is continuing to mobilize the clean up of the October 2021 Amplify Energy oil spill affecting Southern California beaches. Here are four ways to become an informed citizen and keep up with the action.
4 minutes 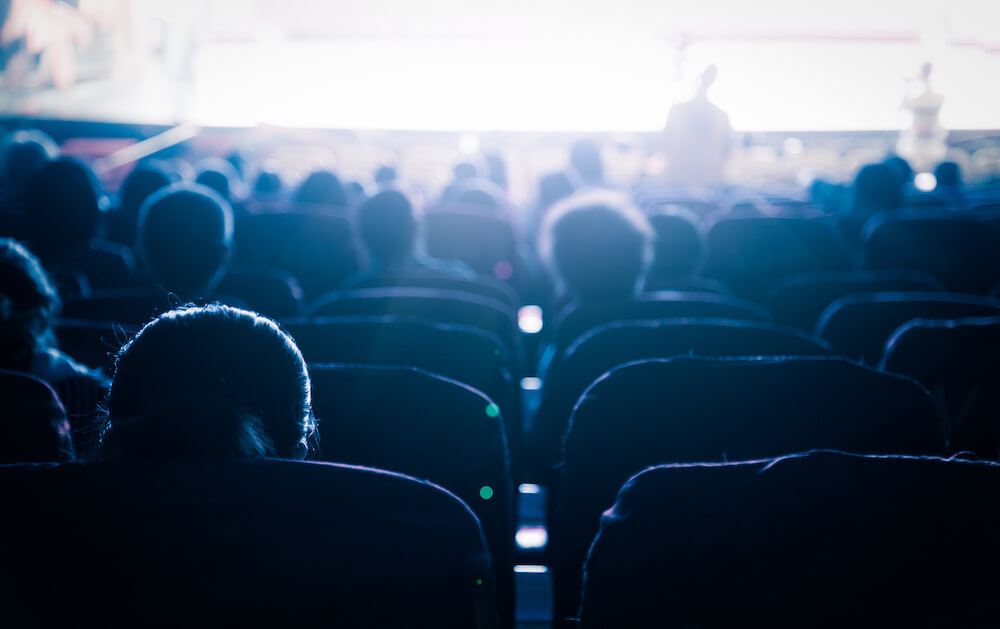