The new act has garnered criticism and support, with some labeling it a historic and influential piece of legislation. Others consider the act an underwhelming attempt to hold companies responsible for plastic pollution.

With that in mind, here are the pros.

The goal of the SB 54 act is to shift the blame and responsibility of plastic pollution back onto corporations and large plastic producers. This is a foot-in-the-door piece of legislation that will help reduce plastic waste from the source.

Under the new act, all waste processing sites, including recycling centers, composting centers, and disposal facilities, will need to periodically report more specific data points to the state. Data to be sent includes tonnages, types of waste, and other observations. This data will be used to gather information that can be used to amend the act or create further legislation to reduce plastic waste.

Companies will now be required to redesign or eliminate any product unable to be recycled or composted. While recycling rates are currently low, the state suggests this is mainly due to public confusion on what items are recyclable. Forcing companies to redesign all of their products to meet criteria of compostability and recyclability will hopefully lessen this confusion. 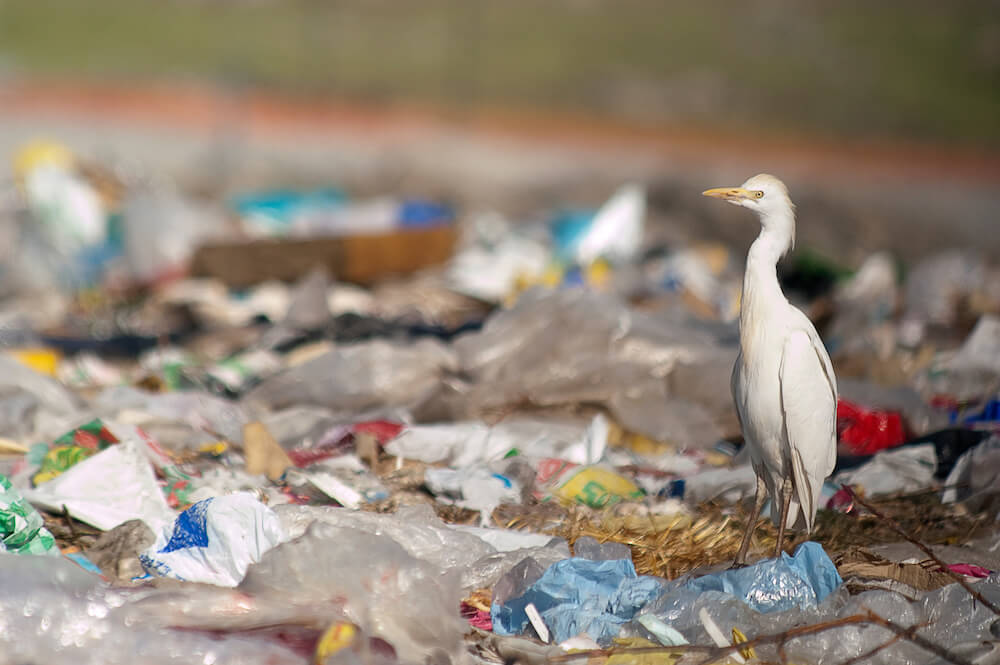 The act has required companies to reduce elements of their plastic products by 10 percent in 5 years and by 25 percent in 10 years. Critics claim that this specification allows producers too much freedom and leeway. This loophole still allows large quantities of plastics to be produced, but suggests packaging redesigns are the solution to the plastic pollution issue.

SB 54 also suggests companies create refillable and reusable packaging. However, companies have used similar language in other acts to create non-recyclable plastics and packaging, which are often created with elevated toxic chemicals. Critics are concerned that this will occur through the SB 54 legislation.

Current rates of plastic recycling in California stand at a mere 5 percent. The act requires this rate to reach 65 percent by 2032. The issue with this requirement is that plastic producers do not create their products with end-of-life or recycling matters in mind. The promise of companies creating recyclable packaging that is profitable and effective has missed the mark many times over the years. Products listed as recyclable are often marked a greenwashing tactic, as over 90% of all plastic retires in landfills or makes its way into the environment.

Critics say the promise of a future where 65 percent of plastics are recycled completely misses the true solution of reducing our reliance on plastic products as a whole.

Polystyrene, also known as styrofoam, is commonly used to package products for protection during shipping. It is also used to make single-use products, like to-go cups. The SB 54 act does not explicitly ban polystyrene from production, even though it is not recyclable and commonly creates microplastics.

The act states that producers find a way to make polystyrene recyclable. This is a goal that has been met with criticism, as many find this goal ineffective, impossible, and unproductive. 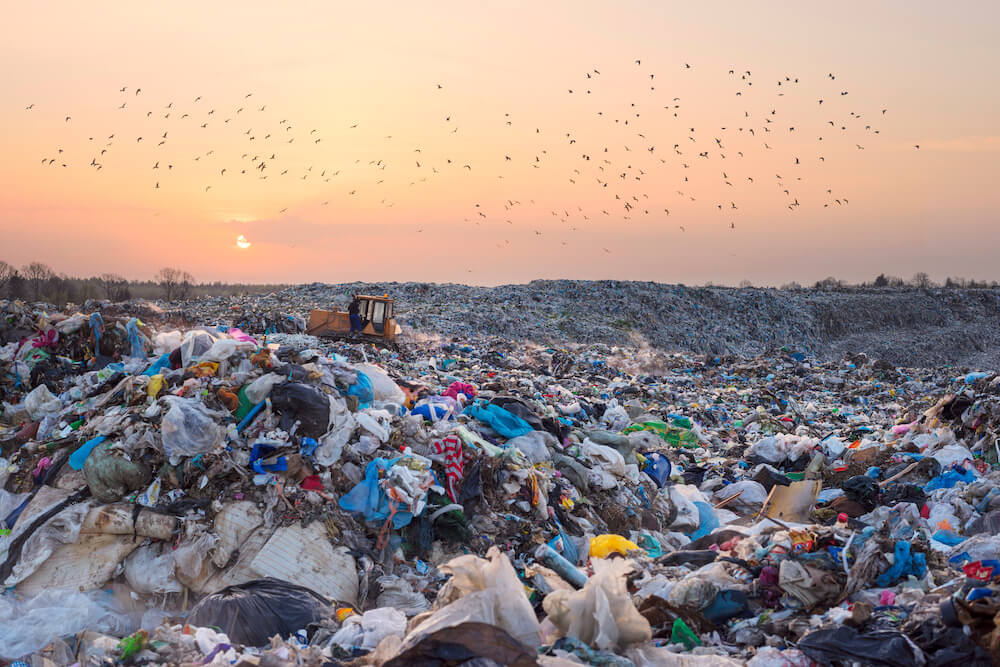 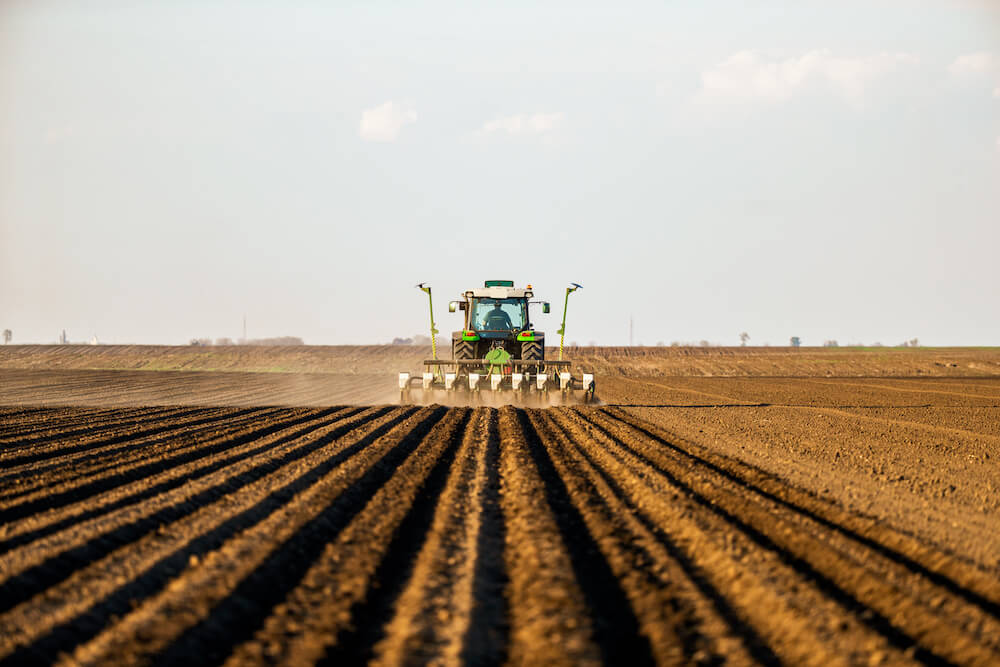 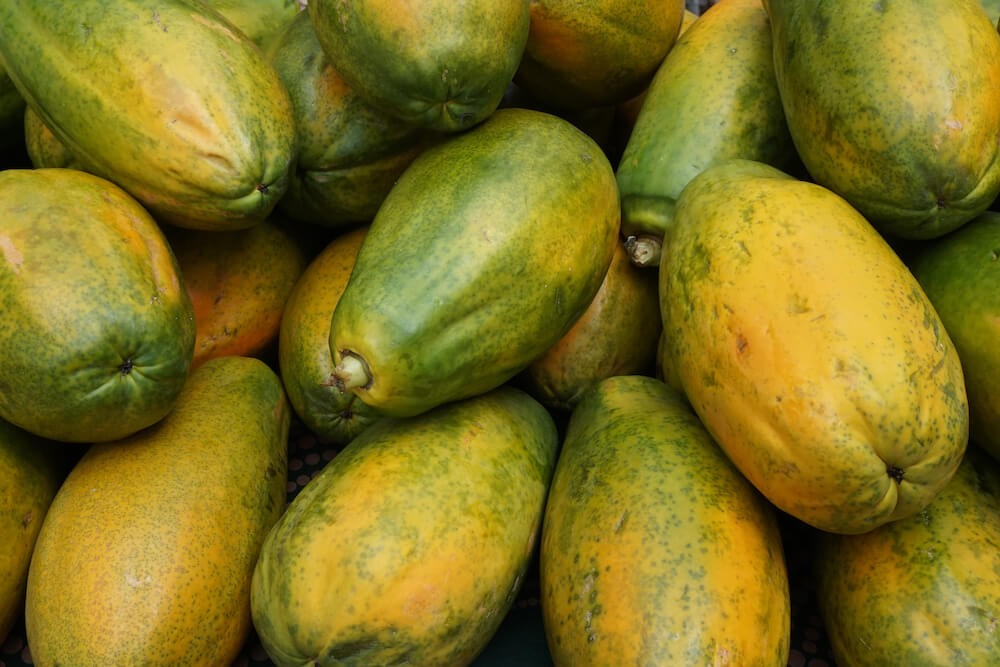 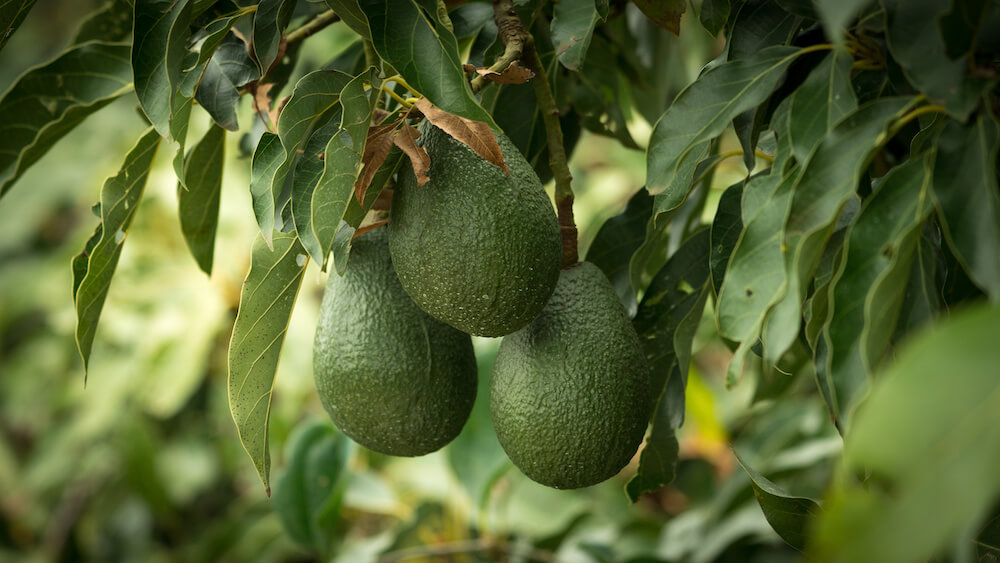 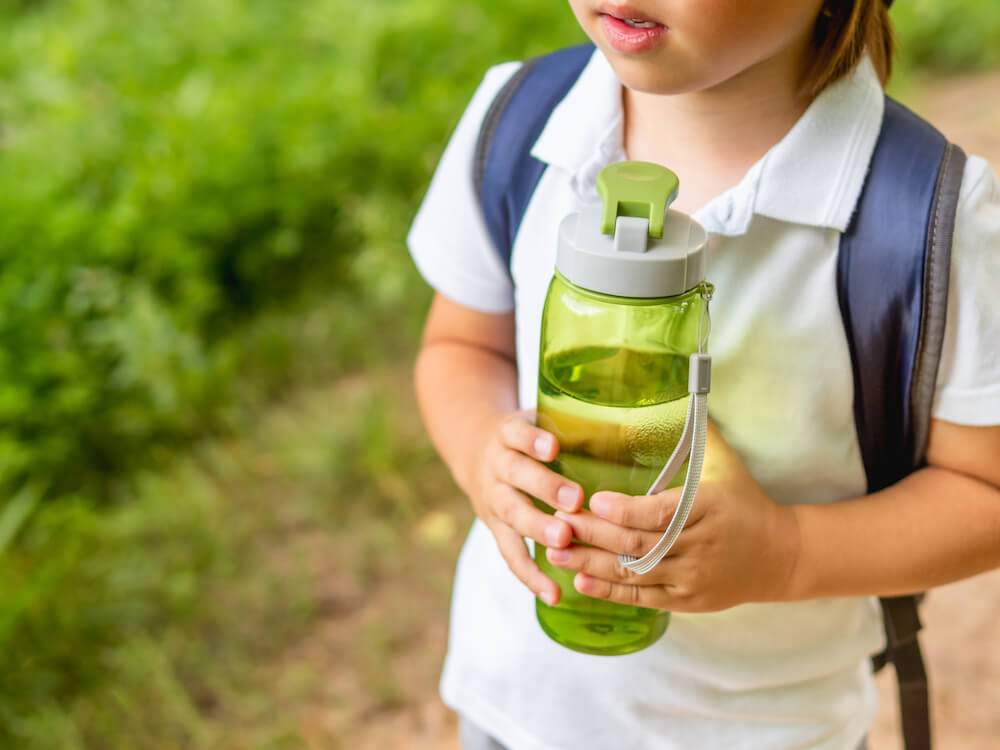