Re-Directing Our Perspective with the Power of Film

Re-Directing Our Perspective with the Power of Film

Passionate artists, activists, and visionaries told stories through film empowering peoples’ connection to the environment while recognizing the individuality we see across the human population. The 2022 lineup at the Coast Film and Music Festival included talented directors such as Shane Anderson, Palmer Morse, Robin Van Gyn, Justin Taylor Smith, John Madere, and so many more. To explore the film artists further here is a small backstory on a few of the directors.

Bring the Salmon Home shared the struggles faced by Indigenous tribal people connected to the Klamath River in the Northwestern area of the U.S. Dam removal is a controversial topic in the United States, although with the positive environmental and cultural impacts seen with the removal of four Klamath River dams it has been proven to be an answer to environmental struggles we must explore further. Bring the Salmon Home is centered around a 300 mile run in support of protecting salmon, a keystone species, which also drives their way of life.

Shane Anderson is a director, editor, producer, and videographer that has been a part of seven award winning films such as Wild Reverence, A Rivers Last Chance, and Chehalis: A Watershed Moment, as well as other films like Behind The Emerald Curtain, The Lost Salmon, Guardians of the River and so many more. For over ten years he has expressed his passion for the health of the environment through film by creating content for organizations like Pacific Rivers, American Rivers, and Trout Unlimited. Before the film, Shane was focused on his life as an athlete skiing professionally around the word when a severe injury halted that part of his life. This marked his transition into the film industry as he spent time in Los Angeles developing his skills behind the camera. He now lives in Olympia, Washington expanding his production company, Swiftwater Films North Fork Studios. Inspiring change around environment justice is the mission that pushes him to create powerful films.

Elevated conceptualizes what it means to be a deaf rock climber. Breaking down barriers of ableism, Palmer Morse tells the story of Sonya Wilson making a place for herself as a deaf person in a sport where communication is essential to safety. Palmer gives a perspective proving that everyone has a place in the outdoors, no matter the perceived struggle.

Oakland, California is home to Palmer and is where he has developed his career as an activist through filmmaking. He understands how visual art can transform peoples’ views and perspectives about the world and uses that to convey powerful stories reshaping our environmental, social, and cultural values. National Geographic, PBS, New York Times, and Outside magazine are all places where you can find his work. A list of a few films that Palmer has either directed or produced include Miles to Go (another film shown at CFMF22), Water Flows Together, Constant Thought, Being Hear Venture Out, and Detroit Hives. Spruce Tone Films is a production company that Palmer co-founded with Matthew Mikkelsen. The pair anchor their video creations in the core value of the interaction between humans and the environment bringing captivating stories of inspiration and positive change.

Robin is a novice videographer, but with a little help from her friends, she was able to bring this documentary series to life. While on a slightly isolated surf trip an epiphany came to her recognizing the immense value in the people that are connected to her life. She decided she wanted to share their stories on film. Although Robin did not have experience behind the camera, she set out to organize a team to capture the narratives of these remarkable athletes, artists, and activists around her.

Naturally, as a Canadian native, Robin is in the scene of snowsports and is most known as a snowboarder and backcountry guide. The five 22-minute long episodes in FABRIC are her way of showing the world what these amazing people around her are doing to impact fundamental social and environmental change. 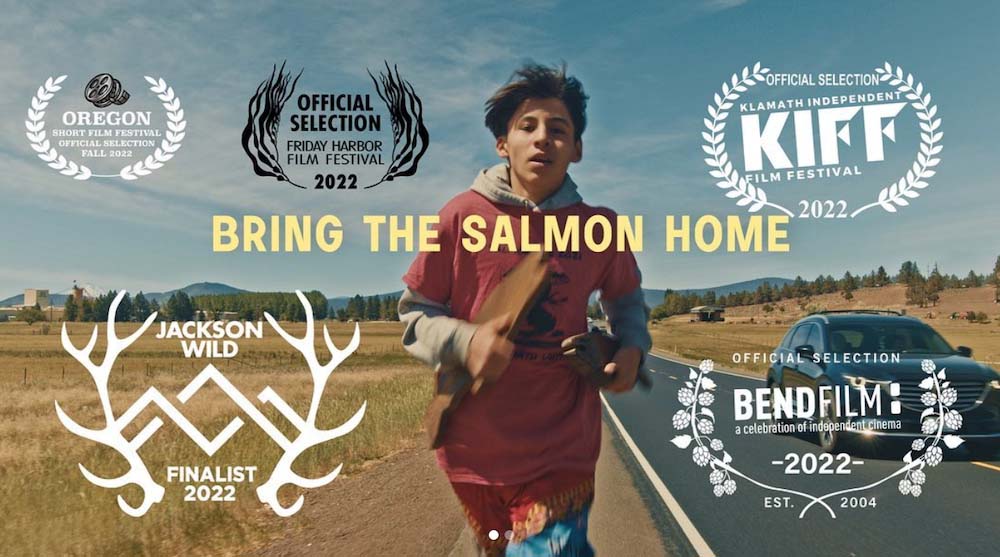 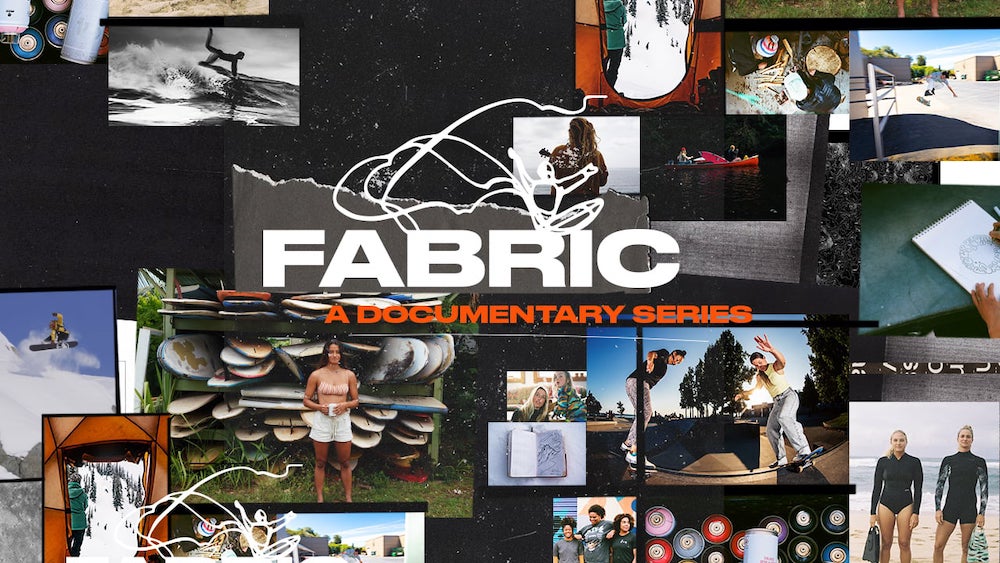 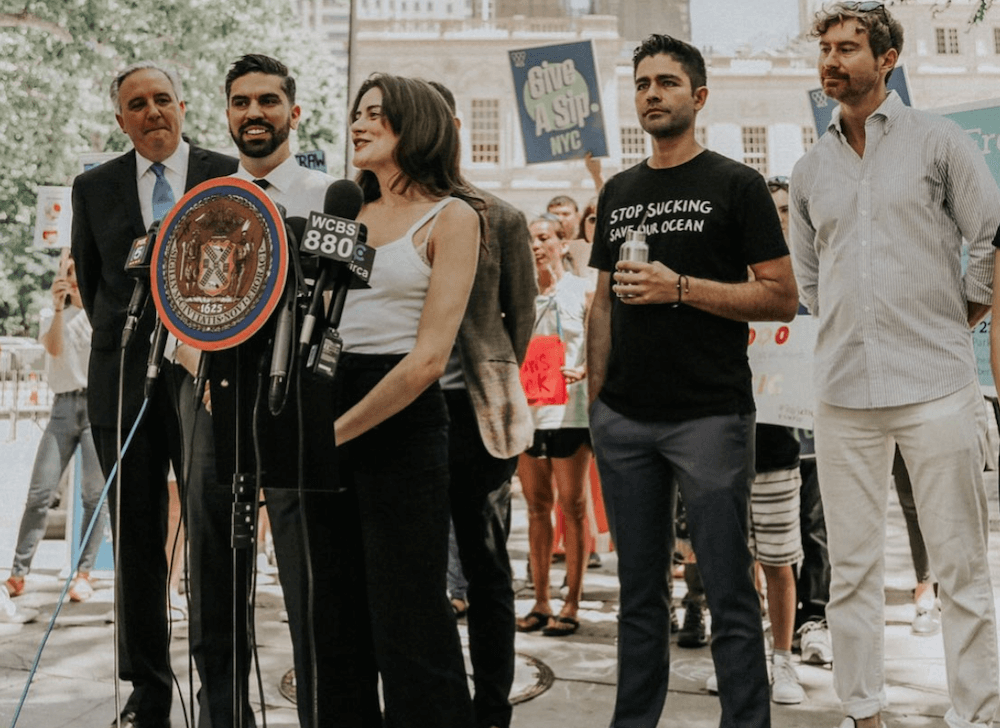 5 People Who Will Inspire You To Be More Eco-Friendly
People who have made a significant sustainable impact.
2 minutes 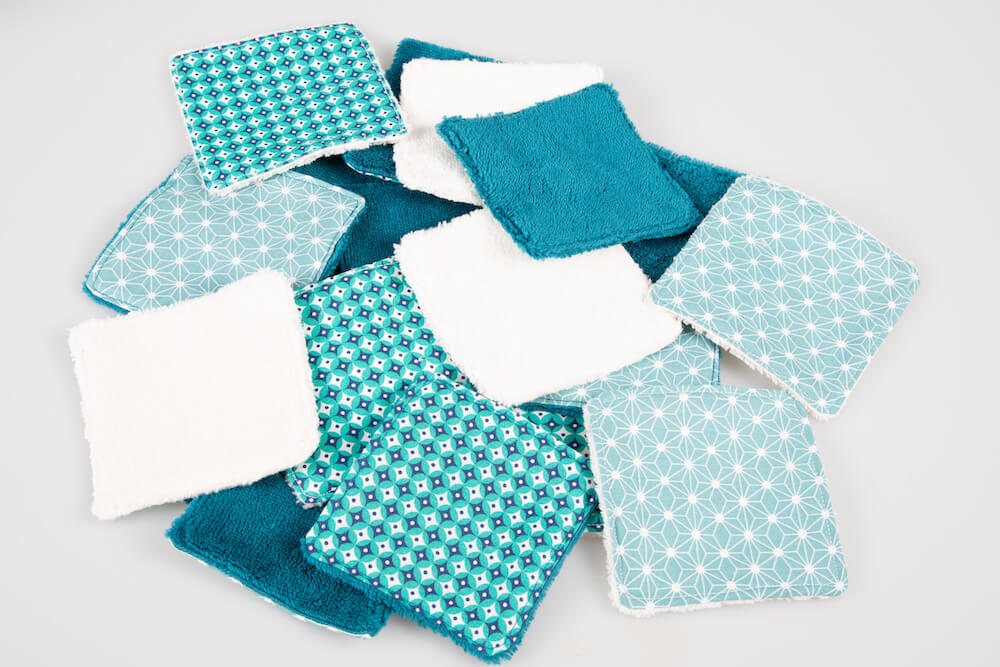 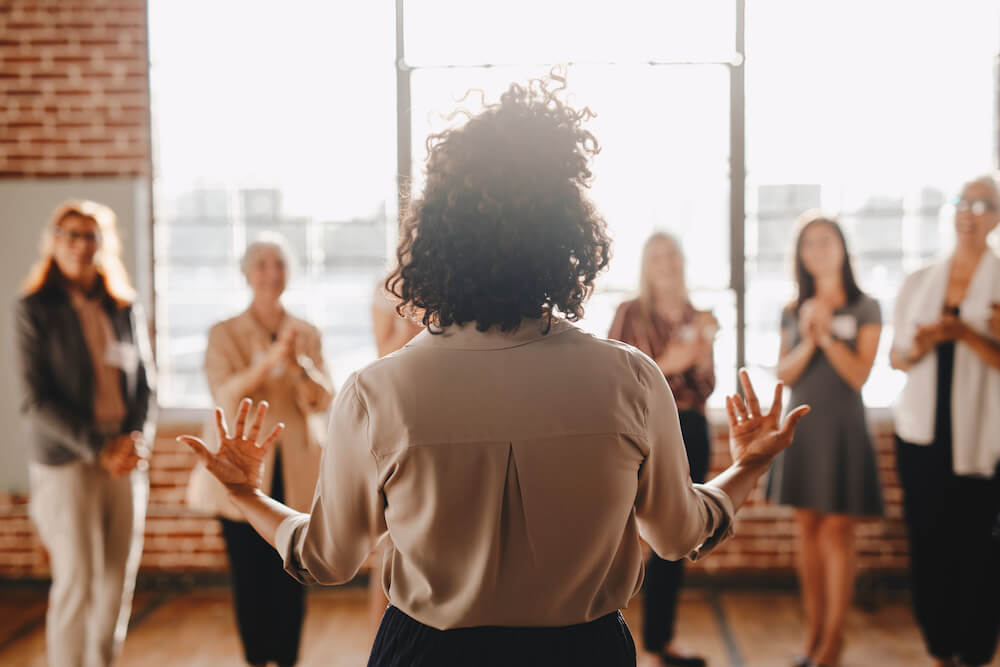 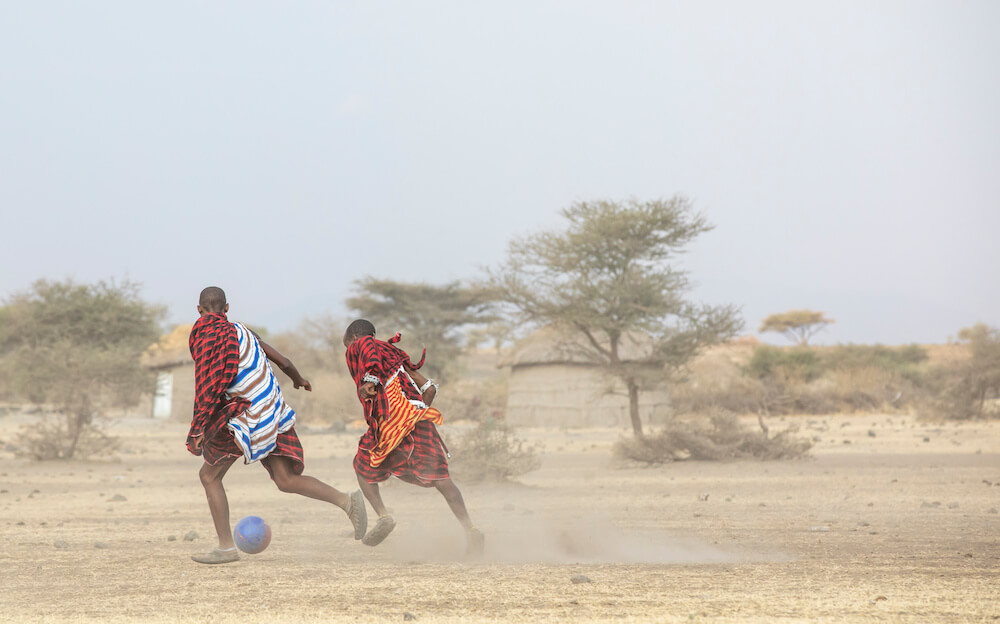 How Remote Societies Can Help Us Unlearn Our Western Consumerism
Consumerism might boost the economy, but it has some severe drawbacks.
10% to Ten
Company