National Energy Conservation Day is celebrated on December 14th with the intention of raising awareness among people about global warming and climate change. This is also a way to promote ways to save energy resources.

The Bureau of Energy Efficiency (BEE), which is under the power ministry of India, and they first launched the National Energy Conservation Awards back in 1991 to recognize the contribution of industries in reducing energy consumption while maintaining their production through awards.

The first awards were given on December 14, 1991. Since then, the day has been declared National Energy Conservation Day.

A few of the easiest ways to conserve energy is by doing simple thing such as walking or cycling to work instead of driving, only using AC when absolutely necessary, turning off the lights when you leave a room, and unplugging appliances when not in use. The conservation of energy will drastically reduce the massive strain on the environment and bring down electricity and expanses. 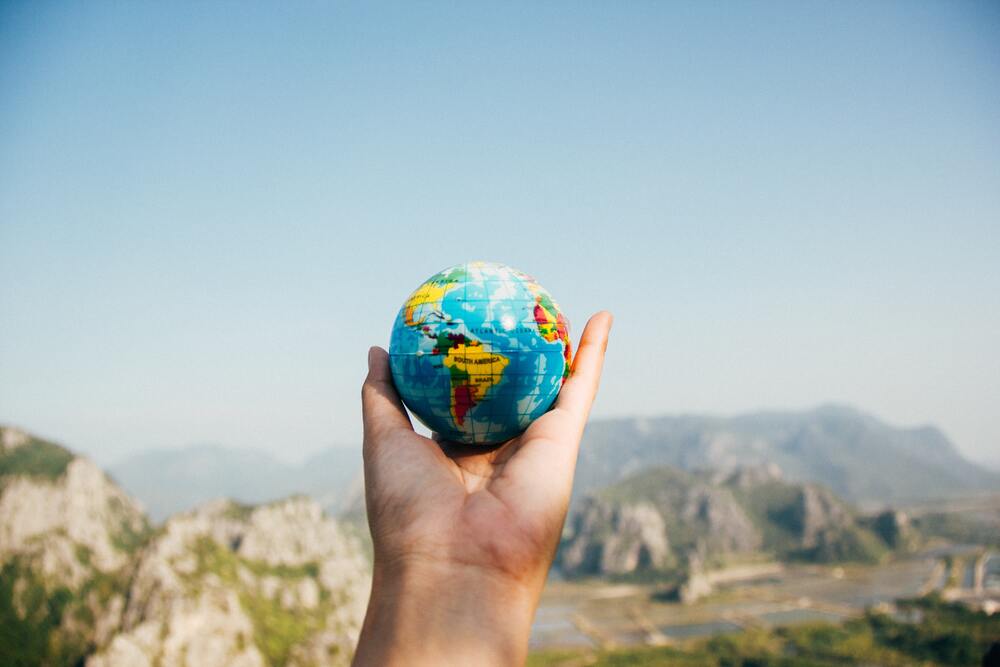 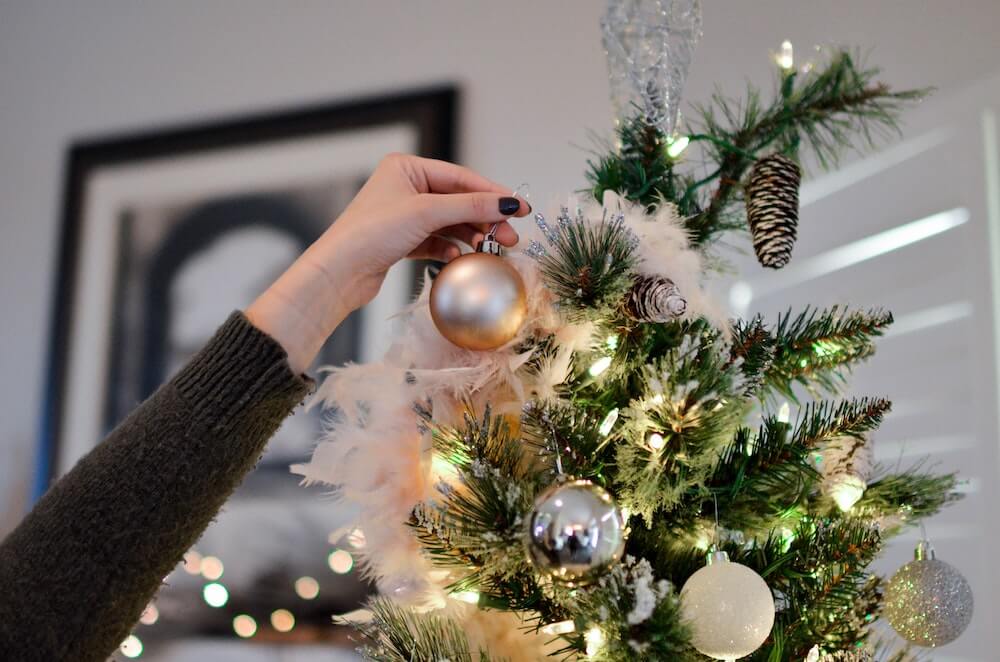 6 Ways To Have A Zero-Waste Holiday 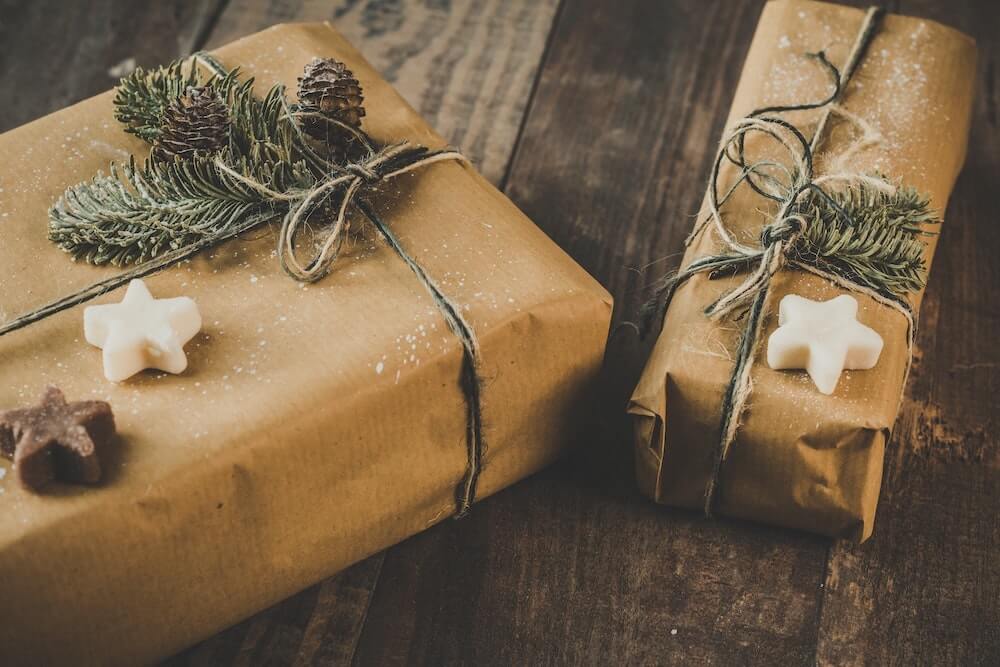 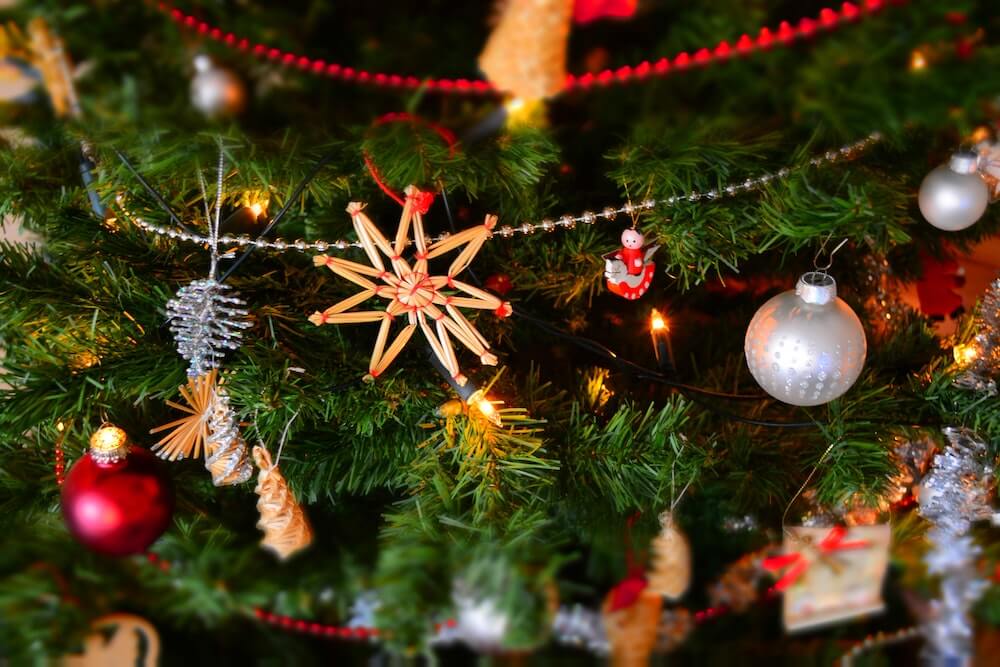 5 Tips For A Sustainable Holiday Season